The Leafs’ secondary scoring has a lot more to give 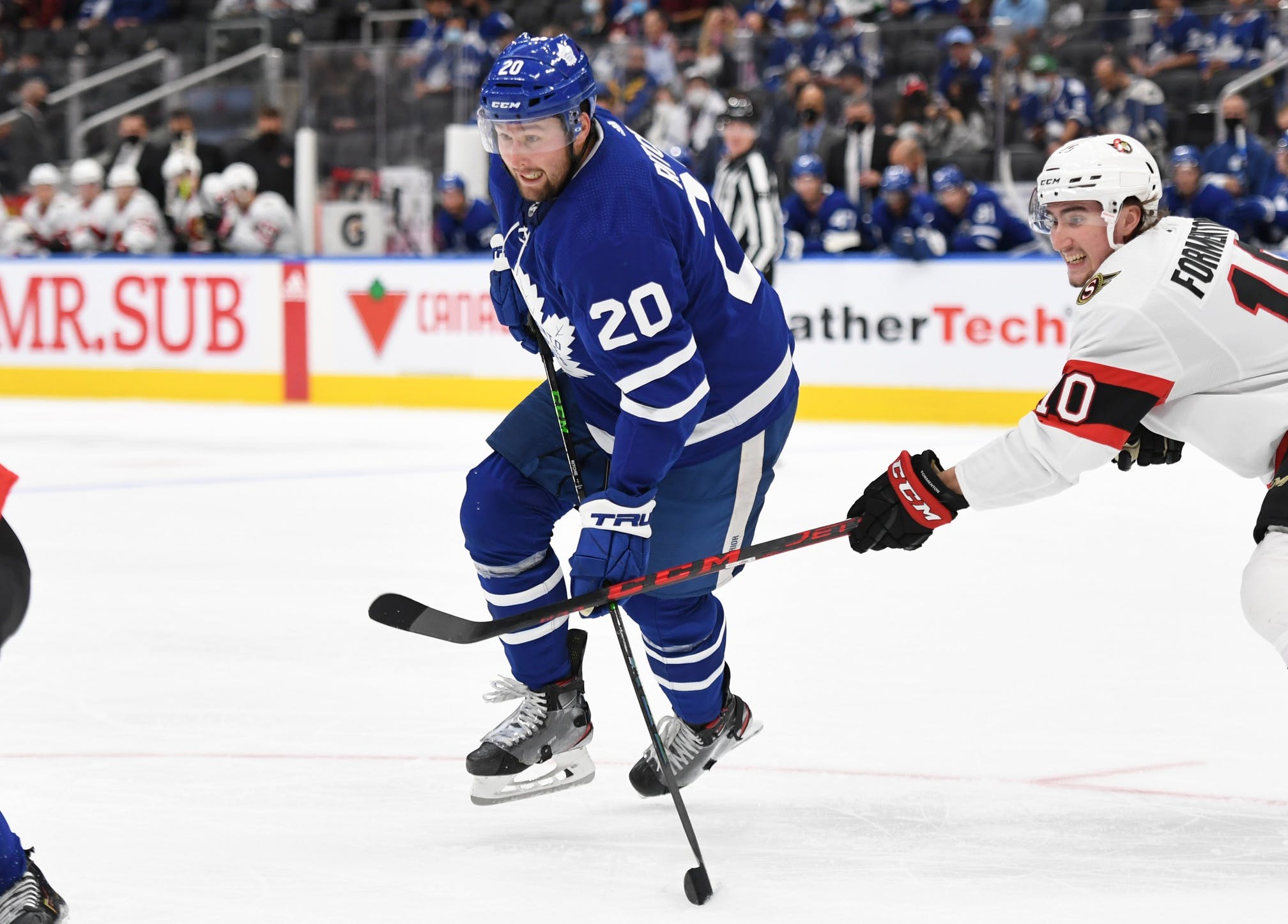