All-Star weekend: NHL needs to go back to old format and do live fantasy draft 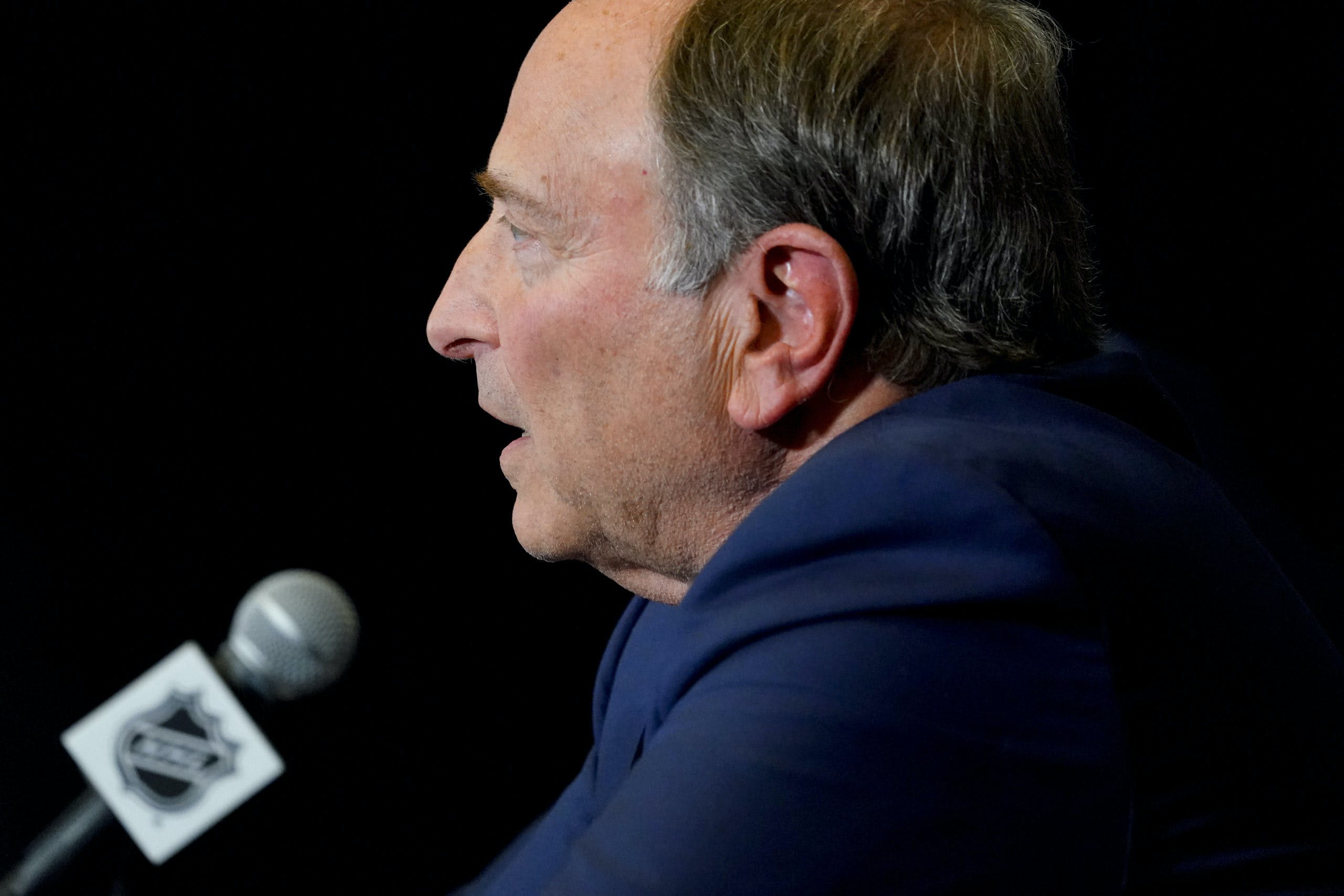