The Toronto Six have questions to answer in PHF Season 8 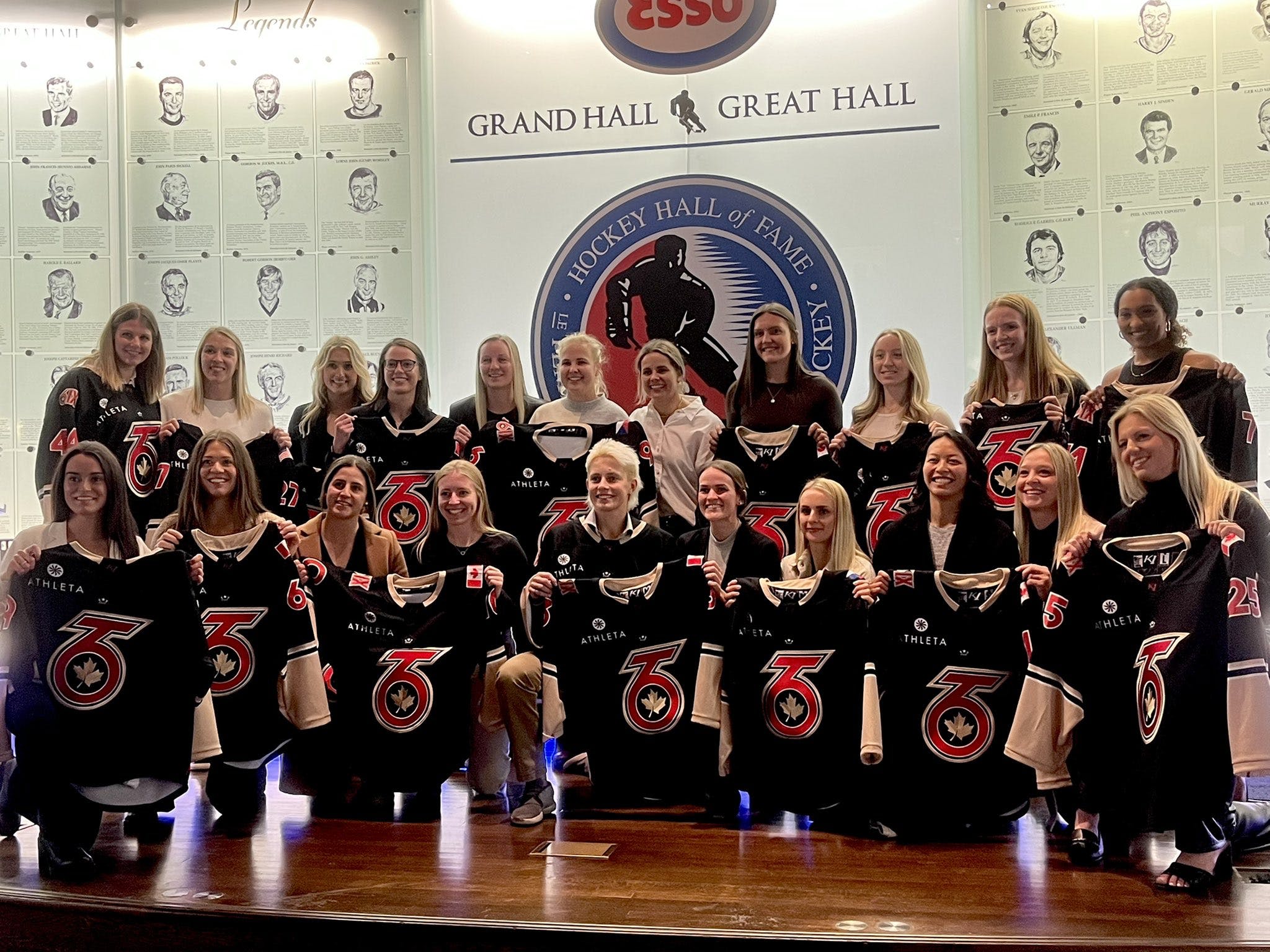