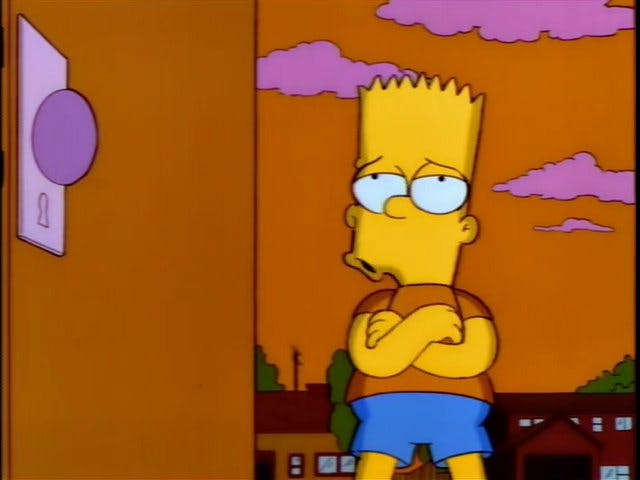 By Zach Laing
2 years ago

Welcome to TheLeafsNation Game Day where we take a look at today’s Leafs game and a few other things happening around the league.
For the final time in the next month, the Toronto Maple Leafs are meeting the Edmonton Oilers. The Leafs won last game in a penalty-filled, power-play shootout and tonight, they look to go 6-0 at Rogers Place.

Analytics at 5×5 c/o naturalstattrick.com.
Jason Spezza ($2,500) got on the board with a goal and an assist Thursday night, but I wouldn’t be looking for him to replicate that performance. Instead, shift your focus towards players who play on either team’s top power-play unit. There have been 17 goals scored through the first three games between these teams with the over hitting twice. Look for another high-scoring affair.

Auston Matthews ($8,200) is a great player to build around in the Leafs lineup scoring 17.4 FPPG. He’s scored five goals and nine points in eight games this year and has shot 14.3% scoring five goals in nine games against the Oilers. He’s about as solid of an option to build around in Toronto. He put up a 15.8 point performance Thursday.
At $5,300, William Nylander has provided good value this season scoring 9.9 FPPG. He’s scored eight points in nine games this season and has three points in three games against Edmonton to start the year. Over his career, he’s a point per game player against Edmonton potting 11 points in as many games.
In Edmonton, Leon Draisaitl ($7,500) is off to a hot start this year scoring 16.2 FPPG. A staple on the Oilers powerplay, he put up 29 points Thursday and on the season, has scored six goals and 13 points in nine games.
Adam Larsson ($3,600) is once again getting a nod here as a good value play. He’s averaged 11.3 FPPG this season and put up 13.4 on Thursday. He gets in front of a lot of shots

I’m once again here to tell you that Carter Vergaeghe ($3,800) is providing great value. One of the cheaper forwards out there, he’s fit in well to the Florida Panthers averaging 15.8 FPPG. They matchup against a brutal Detroit Red Wings team giving up over 3.5 goals per game.
Joel Eriksson-Ek ($3,900) has put up 12.5 FPPG and the young center has tallied five goals and seven points in eight games. I’m not in love with a tougher matchup against the Colorado Avalanche, but with goals in three of the last four games, he’s red hot.
I like Carter Hart ($7,900) in a bounce-back performance for the Philadelphia Flyers tonight going up against a New York Islanders team that has lost three in a row scoring just 1.67 goals per game.
The Leafs Nation is a partner of DraftKings. I am also an avid fan and user (my username is zachlaing) and may sometimes play on my personal account in the games that I offer advice on. Although I have expressed my personal view on the games and strategies above, they do not necessarily reflect the view(s) of DraftKings and I may also deploy different players and strategies than what I recommend above. I am not an employee of DraftKings and do not have access to any non-public information.
Zach Laing is the Nation Network’s news director and senior columnist. He can be followed on Twitter at @zjlaing, or reached by email at zach@oilersnation.com.
Uncategorized
Recent articles from Zach Laing