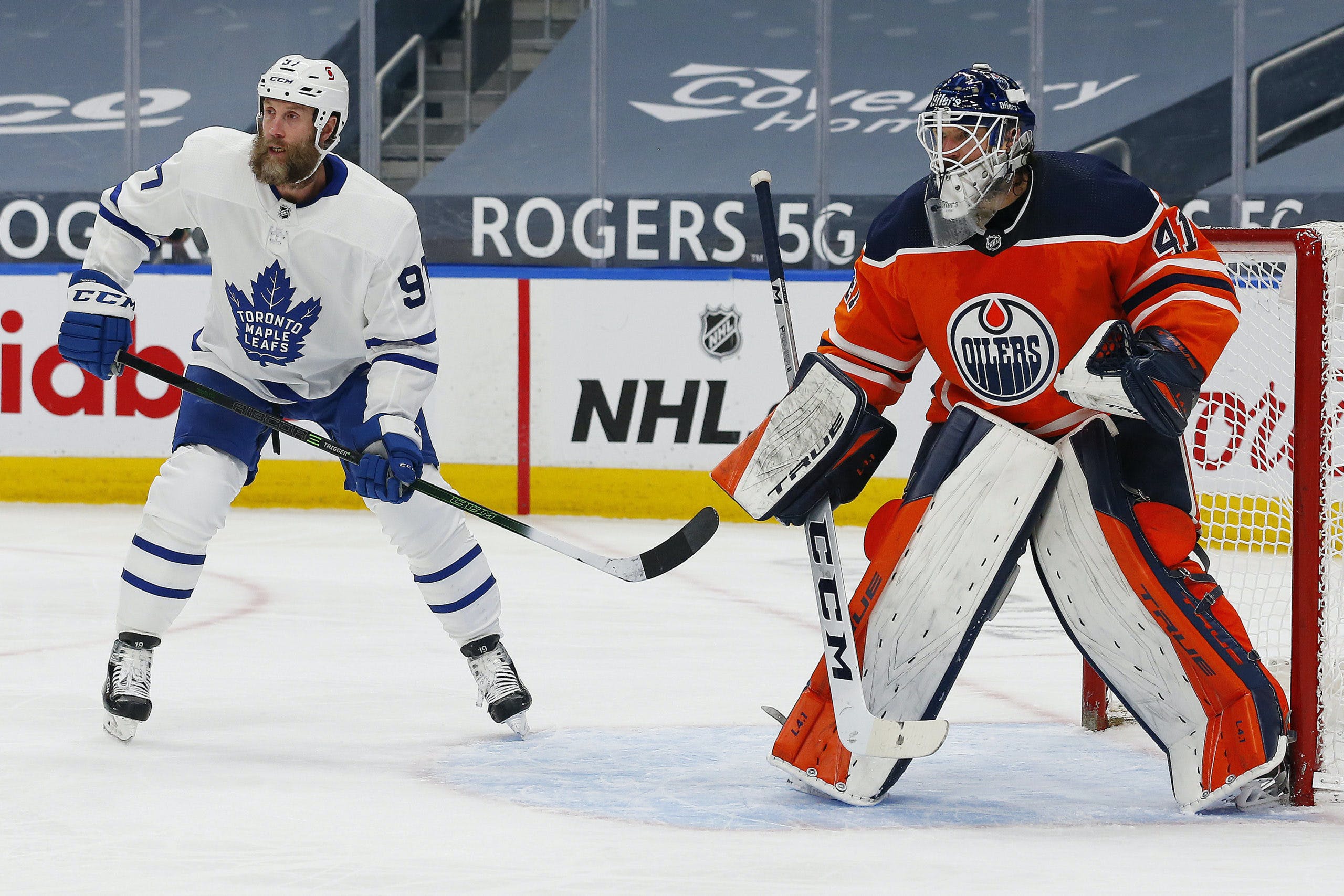 Welcome to TheLeafsNation Game Day where we take a look at today’s Leafs game and a few other things happening around the league all with daily fantasy in mind.
Okay, so it’s safe to say that nobody expected back-to-back shutouts against the Edmonton Oilers, who came into this three game series as the league’s top scoring team. But now, the Leafs look to close out the three game series and build on their lead in the North Division standings.

Auston Matthews ($8,500) makes his return to the lineup and comes in a few hundred dollars less than what he has in a few weeks. At this price, and considering he has scored three goals in three games against the Oilers this year, he has great value tonight.
William Nylander ($4,900) continues to be great value this season averaging 9.6 FPPG scoring 19 points in 23 games. Honestly, it’s a bit of a surprise how low his cost is given his relative value.
Connor McDavid ($9,100) will look to get back in the point column tonight after being held off in two straight. He’ll get his soon.

Jakob Chychrun ($6,000) is an early front-runner for my DFS MVP of the year. He’s become the Arizona Coyotes top defenceman this year and has scored 15 points in 21 games while averaging a dominant 11.5 FPPG.
Another Coyote who has provided solid value this season? Nick Schmaltz ($4,800) who has averaged 8.5 FPPG this season while scoring 14 points in 21 games. In two games against LA this year, he’s averaged 7 FPPG. Not a bad play tonight in my eyes.
Max Comtois ($3,600) has had a strong start to the year averaging 8.5 FPPG. He’s scored one point in three games against St. Louis this year, but has totaled 14 points in 22 games this season.
The Leafs Nation is a partner of DraftKings. I am also an avid fan and user (my username is zachlaing) and may sometimes play on my personal account in the games that I offer advice on. Although I have expressed my personal view on the games and strategies above, they do not necessarily reflect the view(s) of DraftKings and I may also deploy different players and strategies than what I recommend above. I am not an employee of DraftKings and do not have access to any non-public information.
Zach Laing is the Nation Network’s news director and senior columnist. He can be followed on Twitter at @zjlaing, or reached by email at zach@oilersnation.com.
Uncategorized
Recent articles from Zach Laing