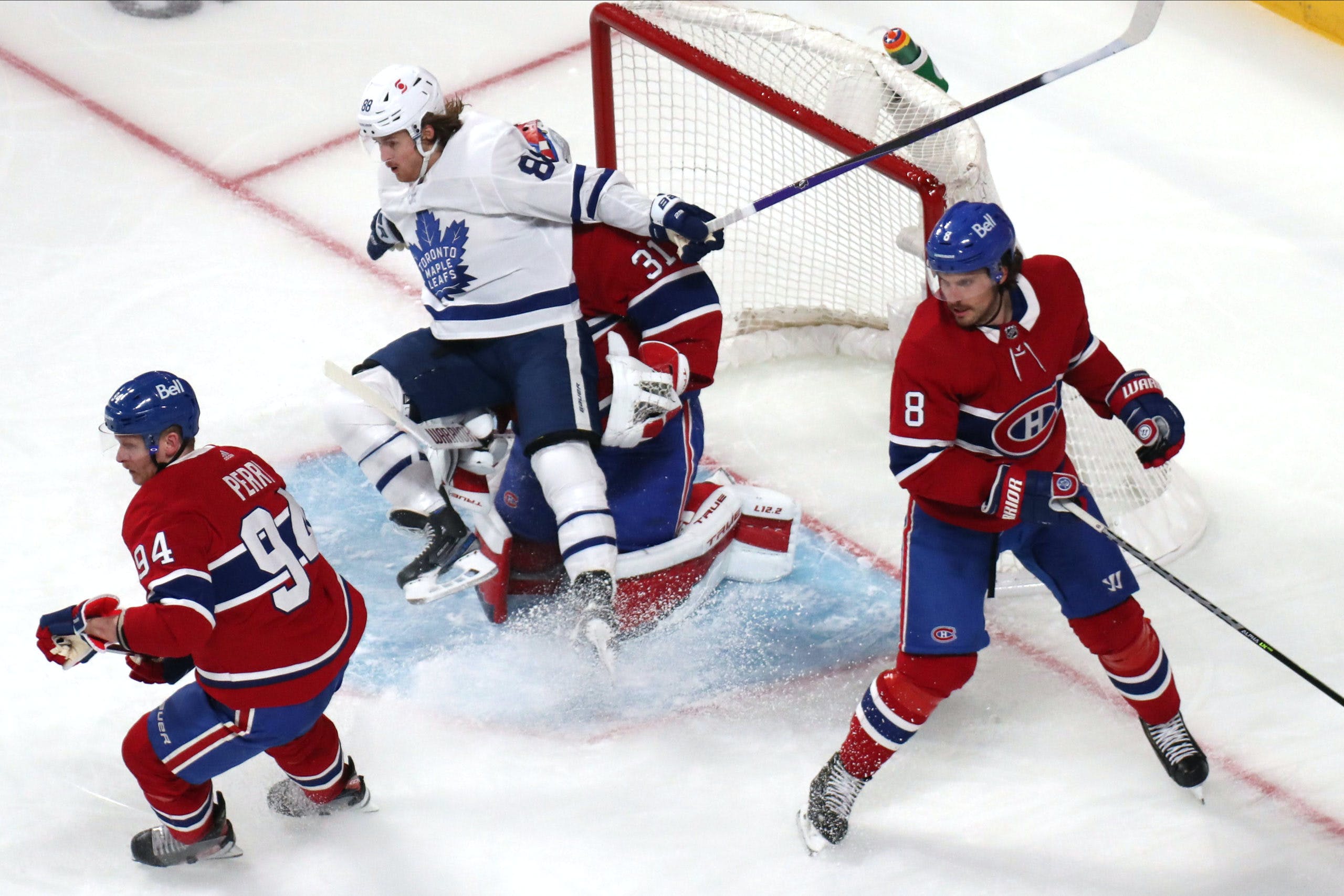 Welcome to TheLeafsNation Game Day where we take a look at today’s Leafs game and a few other things happening around the league all with daily fantasy in mind.
They didn’t do it in game five, but can the Leafs make it happen in game six? We’ll find out in a few long hours.
DraftKings has an offer for your first deposit! When you deposit $5 or more, you’ll get $15 in DraftKings dollars! Sign up and join in the action here.

Big players show up in big games and the Leafs need Auston Matthews ($9,200) to show up tonight. He’s been generating lots of shots, but has four points in six games — three of which came in game two. He’s still averaging 16.7 FPPG, a slight decrease from his 18.3 in the regular season.
William Nylander ($6,000) has been great for the Leafs in the playoffs scoring seven points in six games. He’s averaging 13.4 FPPG, a slight uptick from his 10.6 in the regular season.
Someone who has been solid for the Leafs, too, is Alex Kerfoot ($3,600). He’s scored six points in six games and his 11 FPPG is nearly double that of his regular-season numbers.

The only other game on tonight is game two between Boston and the Islanders. Boston’s big guns roared out in game one, but I could see the Islanders coming back with a strong performance in game two.
Anthony Beauvillier ($5,300) scored in game one of the series and has piled up eight points in the playoffs so far. At his price point, he’s well worth a play.
David Pastrnak ($7,900) will meanwhile look to keep up his offensive ways. He scored a hattrick in game one against the Islanders and is now up to seven points in the playoffs. He’s up to a whopping 22.9 FPPG. Hard to fade that.
The Leafs Nation is a partner of DraftKings. I am also an avid fan and user (my username is zachlaing) and may sometimes play on my personal account in the games that I offer advice on. Although I have expressed my personal view on the games and strategies above, they do not necessarily reflect the view(s) of DraftKings and I may also deploy different players and strategies than what I recommend above. I am not an employee of DraftKings and do not have access to any non-public information.
Zach Laing is the Nation Network’s news director and senior columnist. He can be followed on Twitter at @zjlaing, or reached by email at zach@oilersnation.com.
Uncategorized
Recent articles from Zach Laing