TheLeafsNation Fantasy Gameday — Will the Leafs close out the Habs in game six? 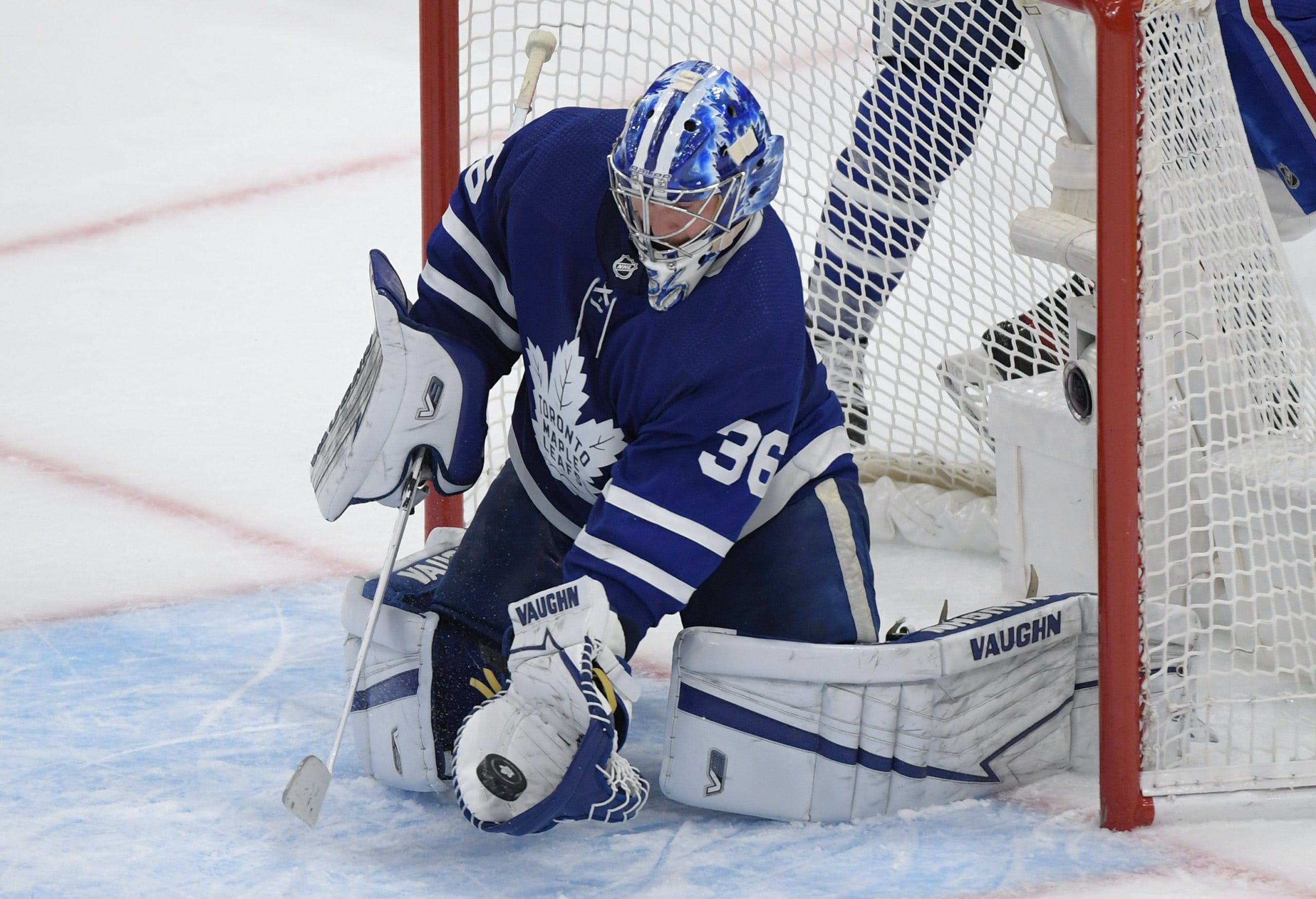 Welcome to TheLeafsNation Game Day where we take a look at today’s Leafs game and a few other things happening around the league all with daily fantasy in mind.
They didn’t do it in game five, but can the Leafs make it happen in game six? We’ll find out in a few long hours.
DraftKings has an offer for your first deposit! When you deposit $5 or more, you’ll get $15 in DraftKings dollars! Sign up and join in the action here.

Auston Matthews ($9,200) is up to four points in five games and has only scored one goal. That, despite firing 19 shots on net. I think that changes soon and it could be tonight. He’s always worth a spot in your lineup.
William Nylander ($5,900) is leading the Leafs in playoff scoring with seven points in five games. He’s scored four times and at his value, he’s absolutely a must-play.
Jake Muzzin ($4,800) is averaging 9.4 FPPG so far in the playoffs, a slight uptick from his regular-season numbers. He scored twice in game five and has three points in the last two games.

One other game happening tonight as Boston and the New York Islanders square up for game one of their series.
David Krejci ($4,800) scored six points in seven games against the Islanders in the regular season, but only two points in the club’s first-round series. He’s a productive forward who will look to get back on track tonight.
Brad Marchand ($6,800) scored four goals and seven points in eight games against the Islanders this season. I think he’s coming out with a strong game one tonight.
The Leafs Nation is a partner of DraftKings. I am also an avid fan and user (my username is zachlaing) and may sometimes play on my personal account in the games that I offer advice on. Although I have expressed my personal view on the games and strategies above, they do not necessarily reflect the view(s) of DraftKings and I may also deploy different players and strategies than what I recommend above. I am not an employee of DraftKings and do not have access to any non-public information.
Zach Laing is the Nation Network’s news director and senior columnist. He can be followed on Twitter at @zjlaing, or reached by email at zach@oilersnation.com.
Uncategorized
Recent articles from Zach Laing