TLN Three Stars: There just had to be a Game 7 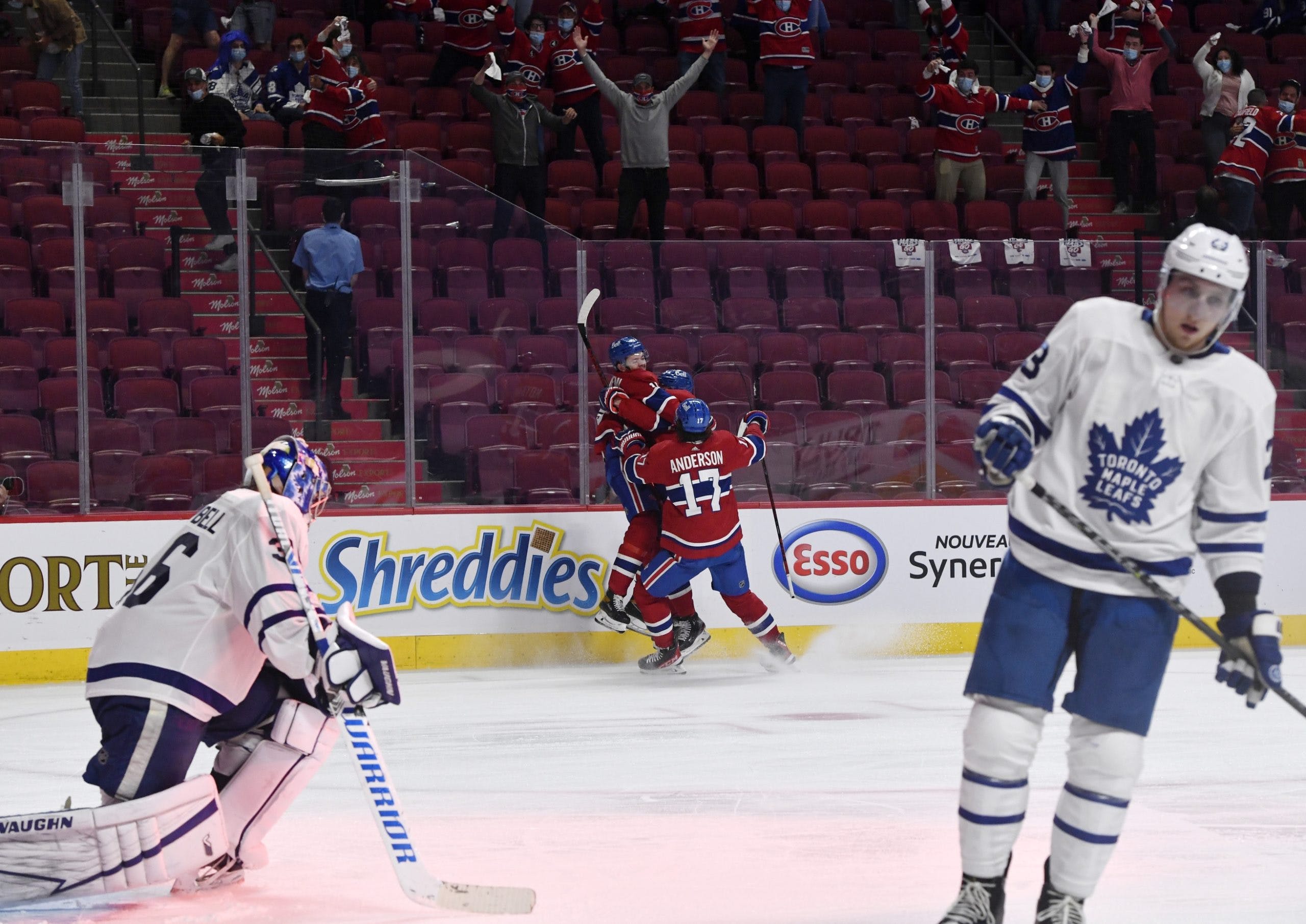 By Scott Maxwell
1 year ago
What do the Leafs going to a Game 7 and Thanos have in common? Both are inevitable.
I mean, at the very least, they’ll get to exorcise those demons, but they should’ve just closed it out, that would’ve been much appreciated.
They didn’t really deserve to have this game go to overtime so in the end they got what they deserved, but the way they played in overtime, they should’ve won.
Yeah, that’s all I got for this intro. I just had back-to-back games where my heart got ripped out, jammed back in, only to be ripped out again.

This was a highly contested spot for most of overtime, because I thought everyone played out of their minds to allow only two shots against for almost the whole period, but Spezza gets it in the end, solely for giving us hope with the 2-1 goal.

The obvious reason is that he came up clutch and tied the game late in the third. But also, he really stepped up in the absence of Jake Muzzin in the third and overtime, and was the reliable steady force as always.

Even if the Leafs lost 5-0 in the third, Jack Campbell deserves it for his play in the first 40. He kept this team in it, and it’s unfortunate that he had to allow the OT goal facing just two shots. But, we’ll get to that.

The popular candidate for this spot will probably be Dermott, but I think his play up until the turnover was pretty good and at least gives him some breathing room over Bogosian, especially because it more looked like a slip-up losing the puck to shake off a player than it did a dumb pass to create a turnover.
Bogo has surprised me all season, because for the most part, I haven’t noticed him. He’s been steady, and he’s done his job well.
Well, I noticed him. Especially in overtime.
Even before the goal, Bogosian was making a ton of risky pinches reminiscent of what contributed to the 2-on-0 in overtime last game, clearly not learning a thing. And then, when the puck does get turned over, what does he do?
He sits back like a deer in the headlights, screens Jack Campbell, and also deflects the puck.
Zach, I better not notice you in Game 7.

Up next, the Leafs play Game 7 on Monday night. You’re either going to have an out of body experience when the Leafs finally exorcise their demons, or you’re going to question every second you’ve wasted on this team.
Uncategorized
Recent articles from Scott Maxwell