What are the modern equivalents of some of the most iconic trades in Maple Leafs history? 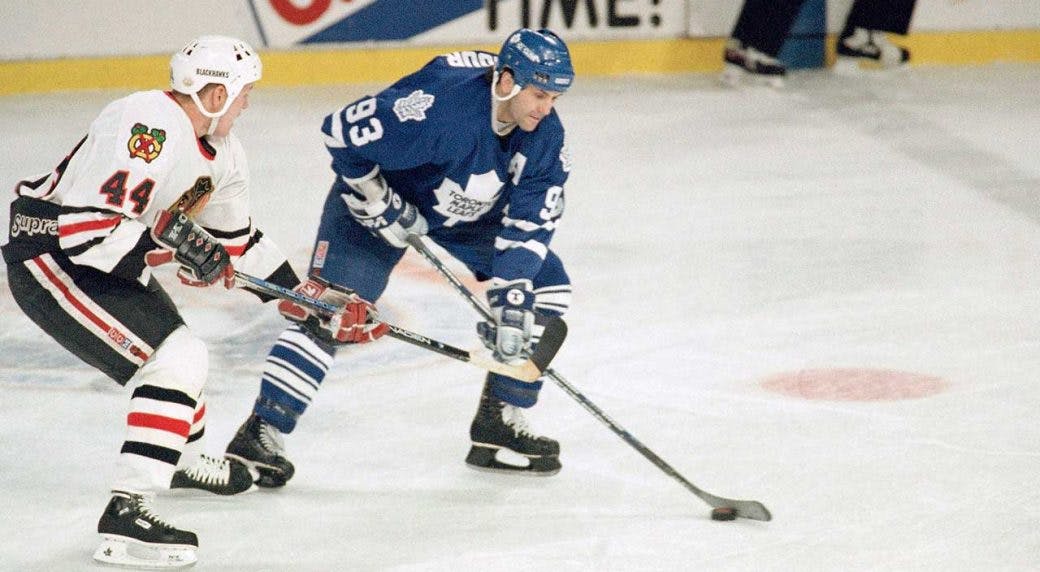 News
Woll gets the call, Minten continues to impress, Hirvonen heating up: Leafs Prospect Roundup
Do Not Sell My Info
Privacy Settings