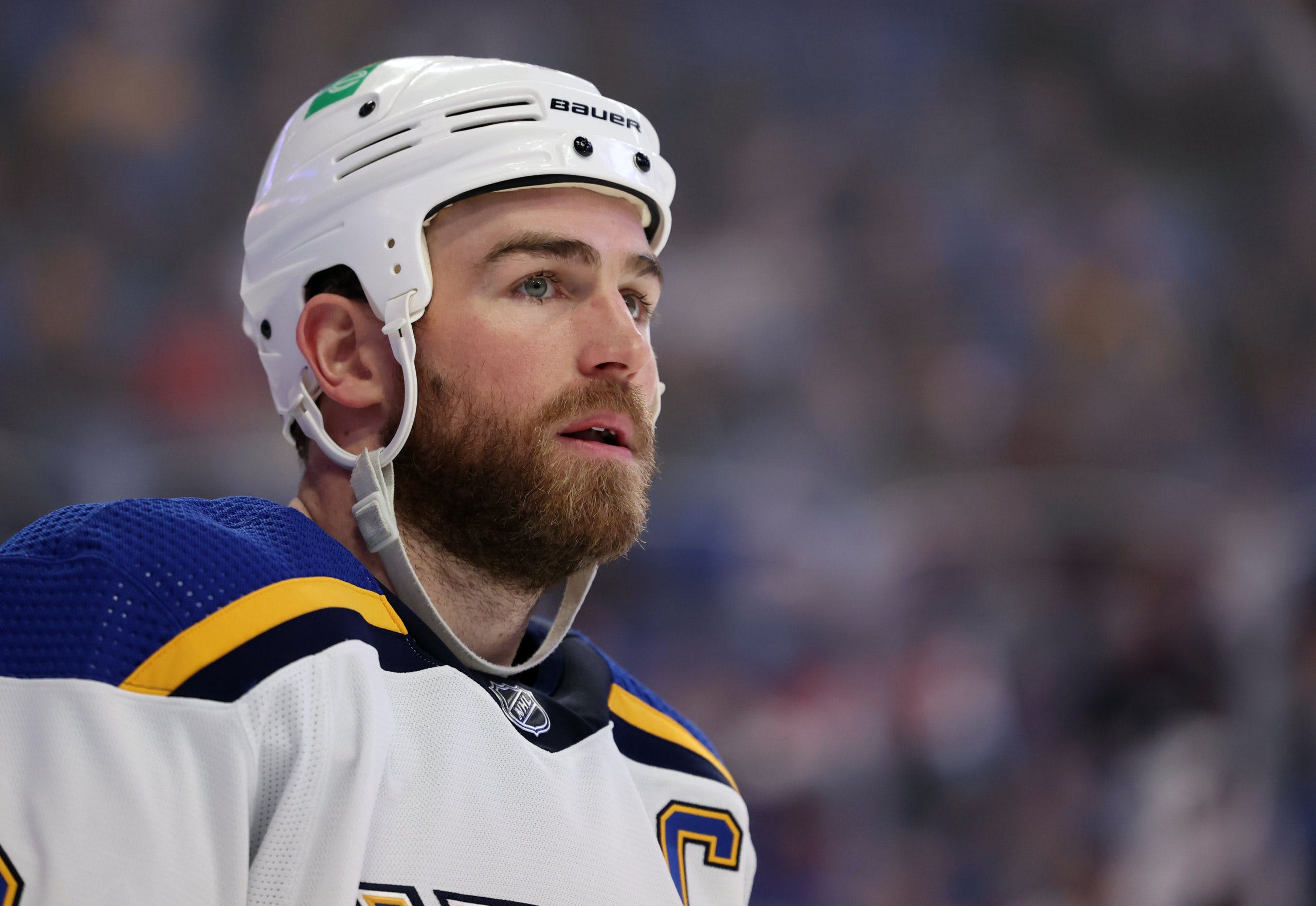 By Nick Barden
1 month ago
Today is Christmas and what better way to spend it than reading what the Maple Leafs might want under their tree this holiday season?
Toronto has had an incredible season so far. A 21-7-6 record, second place in the Atlantic Division, three players in the top-15 of scoring, and two goaltenders who have some of the best statistics in the NHL.
Although it’s been great, you can’t help but think a little bit into the future. What could the trade deadline look like? What are the Maple Leafs’ true needs? Will they win a round next year?
These are all very good questions.
But to get out of the first round, they need one or two more solid players. They need something that will put them over the top. And I believe I know what this team would like for presents.

This should be Toronto’s biggest want this holiday season, though they might have to wait until March to actually receive the gift.
The Maple Leafs have some great centremen right now in Auston Matthews, John Tavares, David Kampf, and Pontus Holmberg. I’ve been thoroughly impressed with Holmberg’s game since he came up from the Marlies earlier this season.
However, when you enter the playoffs, you need experience. Holmberg might have some, winning a championship in Sweden last season, but the Stanley Cup playoffs are a little bit different.
With that being said, Toronto’s number one ask this holiday season should be another depth centreman. And the two names I have in mind are Bo Horvat and Ryan O’Reilly.
There have already been reports of the Maple Leafs internally discussing O’Reilly. Plus, Horvat could be a good fit for Toronto, according to Daily Faceoff’s Frank Seravalli.
So, why not go out and ask for the biggest gift possible?

Toronto has been hit incredibly hard with injuries with the two biggest going to Jake Muzzin and Morgan Rielly.
It seems like every two to three games, another injury comes about and it’s likely driving the Maple Leafs nuts. It’s great that they’re playing good with the number of players out, but I’m sure Toronto wants to see how their team performs when fully healthy.
So, that’s why I say they’re asking for no more injuries.
If they get that, it’ll be a breath of fresh air. If they don’t, well, the next few months will just be Maple Leafs fans hoping that the team can continue to tread above water with all the missing bodies.

This might be a present for Easter, or another holiday, but the Maple Leafs are going to ask for it now anyways. Or at least plant the seed.
Matthews has the chance to re-up his deal this summer — Jult 1st to be exact. And with everyone thinking he might leave Toronto for another big city, him signing this summer would put that discussion to sleep very quick.
I don’t believe the Maple Leafs are worried about Matthews leaving because I’m sure they’ve already had internal discussions. But that doesn’t mean they still can’t ask for it as a present.
Haven’t you ever asked for something knowing full well that you’ll get it? I have.
It’s going to be the same situation with Matthews, but instead of your parents buying the gift, it’ll be you paying for the generational talent to stay. In Toronto’s case, it’ll be MLSE.
What do you think the Maple Leafs want this Christmas?
Editorials
Recent articles from Nick Barden