What’s the most cursed way the Leafs season could end? 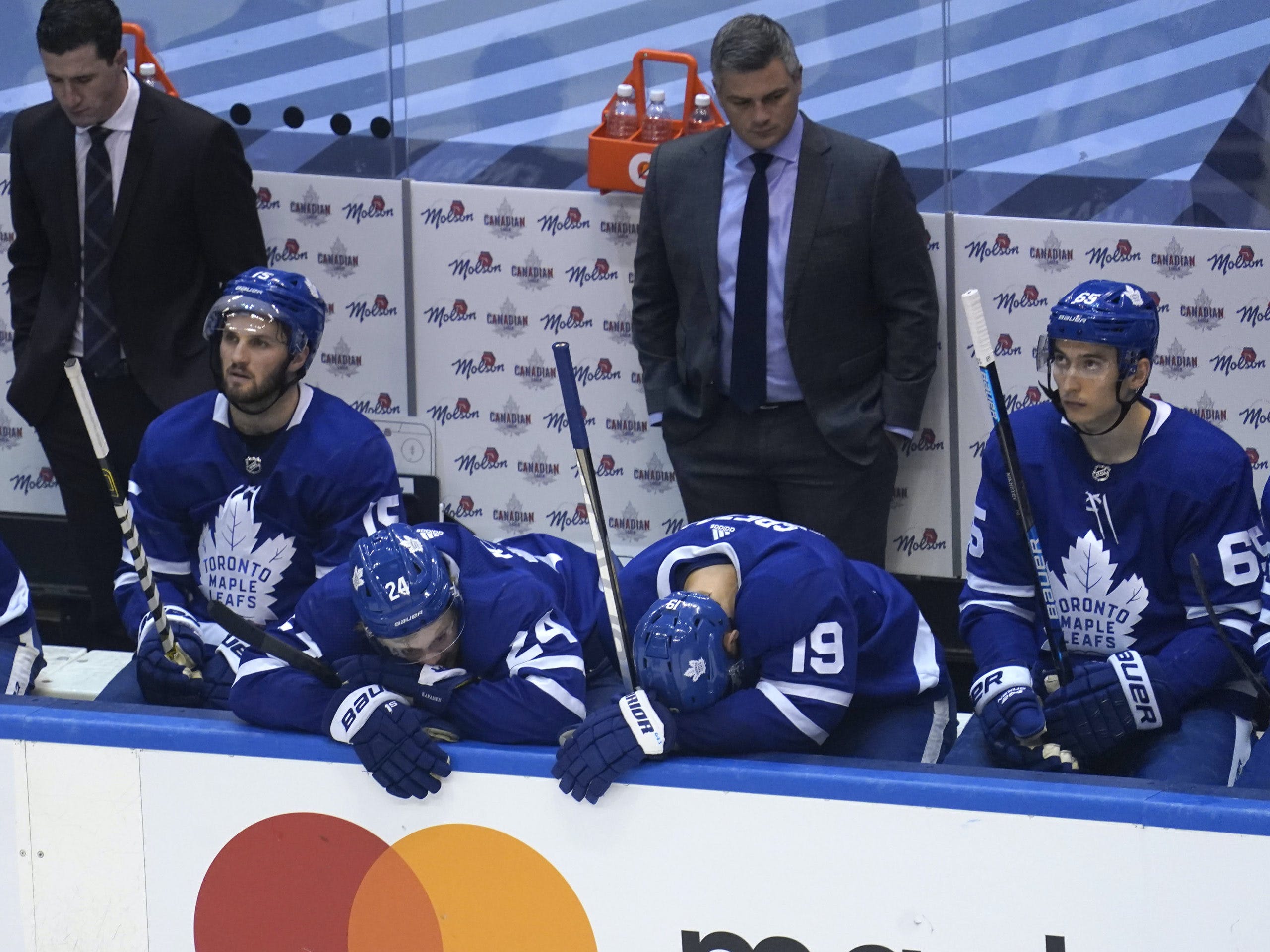