Why the regular season is important for the Maple Leafs 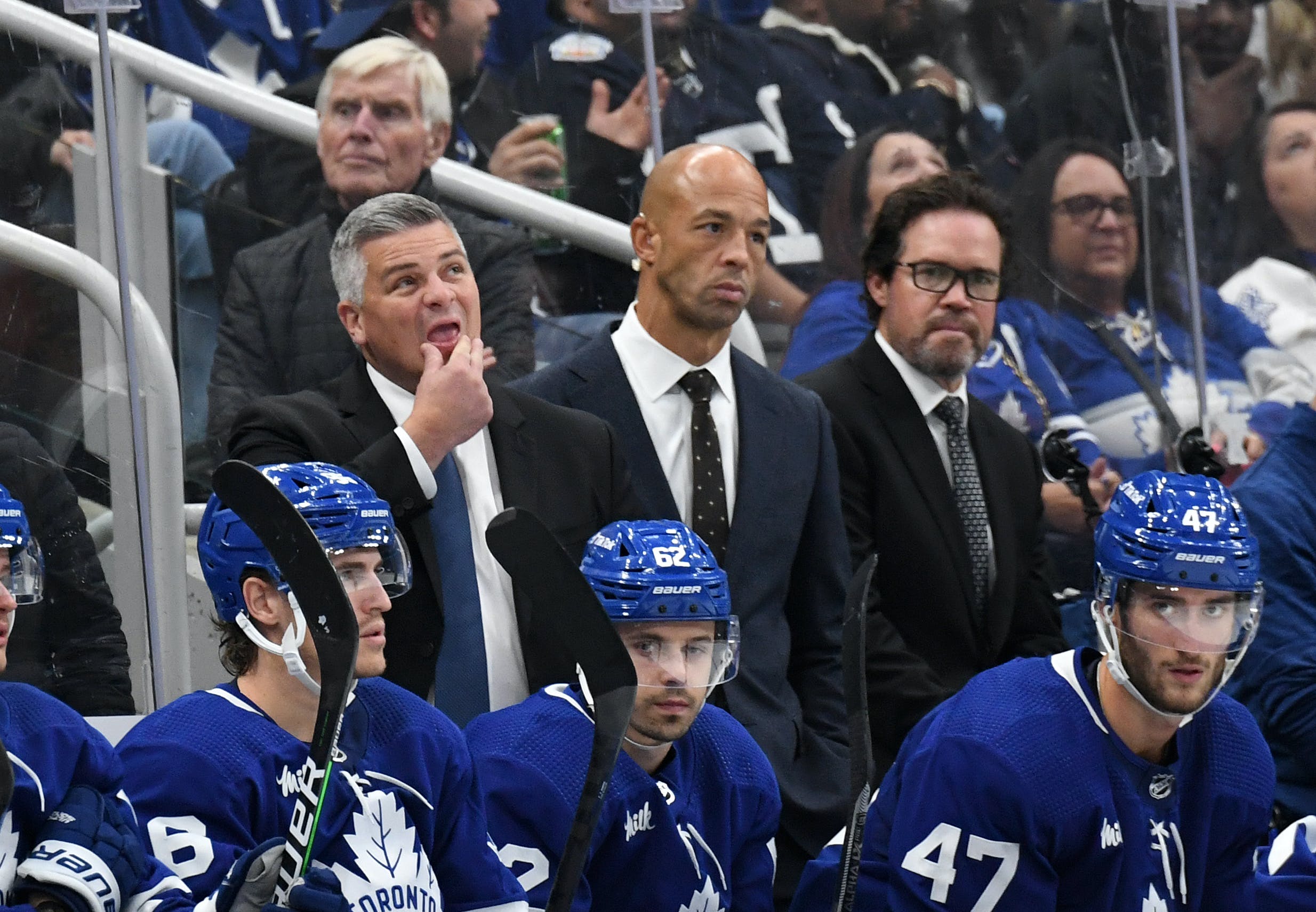 By Nick Barden
3 months ago
Another year, another unimportant regular season for the Maple Leafs, right? Well actually, you’re wrong.
When Toronto was eliminated by the Tampa Bay Lightning in the first round back in May, there were plenty of fans saying we’d have to wait another calendar year for the fun to begin.
And while that might be the case in some instances, the regular season still has a massive importance. These 82 games — although it can feel long and drawn out — bring a lot of meaning to a team aside from just the playoff standings at the end of it all.
For the Maple Leafs, who have six new players on the roster to begin this season, there’s a lot of acclimating that needs to be had. Both Matt Murray and Ilya Samsonov have never played behind Toronto’s defence before, so it’s going to take some time to get used to their tendencies.
Looking at the forward group, each line looks a bit different this season aside from Toronto’s top line. With that being the case, each new trio of players are going to need 10-20 games to figure themselves out. It’s not going to be easy out of the gate.
And who knows — these lines could be entirely dissimilar five games from now if Maple Leafs head coach Sheldon Keefe isn’t seeing results.
One of the most important parts of the regular season is the team bonding that you get throughout the year. A hockey club can’t just step foot in the playoffs without a full year of ups and downs — that wouldn’t seem right.
Toronto needs to go through some adversity, whether that be a losing streak or having a key player out for a period of time. The more a team comes through the adversity on top, the better their chances are during the playoffs when it matters most.
Unless you have the good ol’ Toronto luck.
Aside from learning about each other and weaving through the difficulties that come with the regular season, there is another facet that makes the regular season very important.
When the preseason came to a close there were some hard decisions that needed to be made. The biggest of which was sending Nick Robertson back down to the Toronto Marlies after what was his best training camp with the Maple Leafs yet.
It seemed like the 21-year-old was ready for a legitimate shot in the NHL. But once Toronto knew it was either Robertson or Denis Malgin, there had to be one choice and it was the player who didn’t need to clear waivers.
The good part about the regular season –for some — are the opportunities players get due to injury or substandard play from another teammate. There’s a good chance one of these two scenarios happen and it’s clear that Robertson is just waiting for his opportunity.
Once that chance comes, it might be difficult for Keefe to send him down for a second time.
One final reason as to why these 82 games are important, well, who doesn’t want to see Auston Matthews score 60+ goals for the second-straight year? That’s probably the most exciting part.
All in all, though, the regular season has a lot of good and a lot of bad. But even when things seem like they’re going horribly wrong, there’s always some positives to take away from each situation.
So, get ready and strap in because we’ve got 82+ games ahead of us. And it’s definitely going to be a bumpy ride.
Editorials
Recent articles from Nick Barden