William Nylander gets his wish: Argentina defeat France in the 2022 World Cup Final 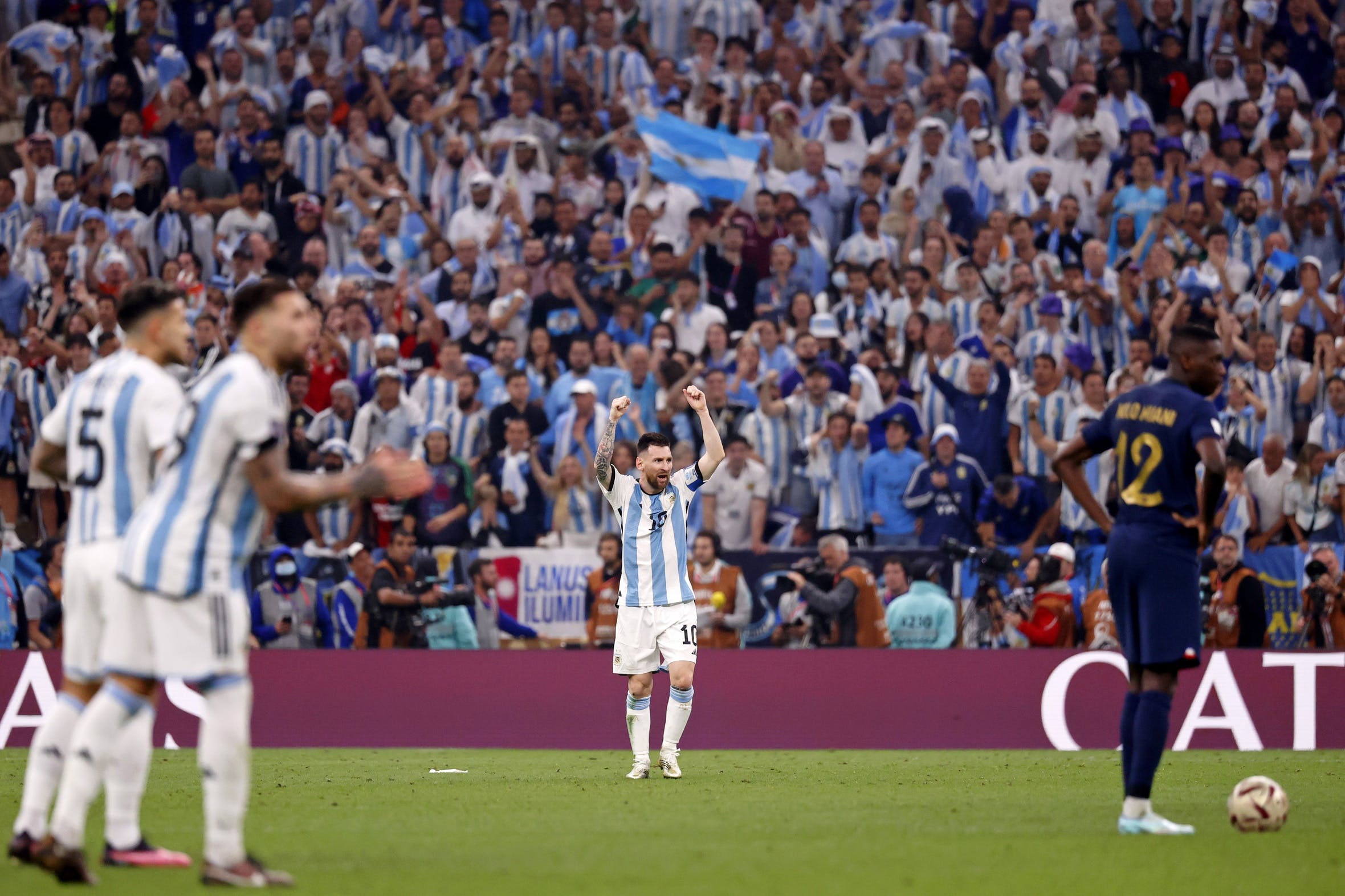 By Mike Gould
1 month ago
Willy called it.
Lionel Messi helped Argentina defeat France 4–2 on penalties on Sunday to win the 2022 FIFA World Cup Final at Lusail Stadium in Qatar.
It was a remarkable game — undoubtedly one of the greatest sporting events in history. And you can bet Toronto Maple Leafs forward William Nylander enjoyed every minute of it.
The Canadian-born Swede told The Hockey News‘ Mike Stephens last month that he hoped Argentina would win the World Cup. And although Argentina, in a very Leafs-like fashion, blew leads in both the second half and extra time, they came through in penalties to capture the trophy.
The Argentinians managed to overcome a hat trick from French striker Kylian Mbappé, who somehow bettered Messi’s goal-scoring pace through the first 120 minutes and kept it up with the opening goal in the penalty shootout.
Messi, Paulo Dybala, Leandro Paredes, and Gonzalo Montiel scored penalties for Argentina while keeper Emiliano Martínez managed to stop two of the four attempts he faced to seal the victory against France, the defending champions from 2018.
Nylander wasn’t the only Toronto figure to come out ahead after backing Argentina in the World Cup. Toronto’s own Drake reportedly placed a staggering $1 million bet — with an estimated $2.75 million payout — on Argentina to defeat France.
Messi scored twice before the penalty shootout for Argentina, opening the scoring in the 23rd minute before adding another to give his side a 3–2 lead with just 11 minutes remaining in extra time. But Mbappé completed his hat trick off a penalty in the 118th minute to even the score at 3–3.
Mbappé led the 2022 World Cup with eight goals to capture the Golden Boot, although Messi won the Golden Ball as the tournament’s top player.
Nylander and the Maple Leafs will return to action on Tuesday to take on the Tampa Bay Lightning at 7:00 p.m. ET.
News
Recent articles from Mike Gould