With four games left to play, there’s plenty for the Maple Leafs to still achieve 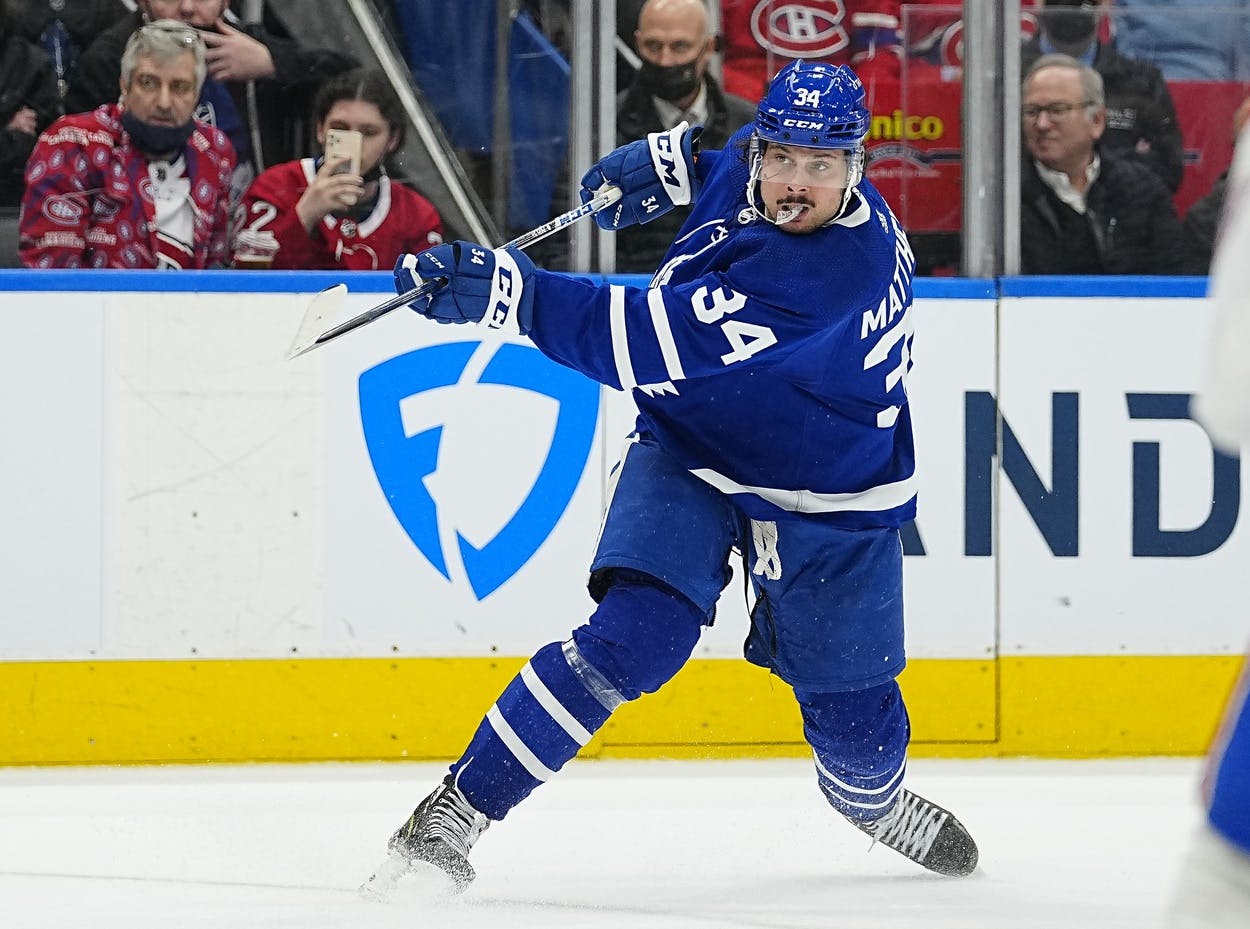 By Mark Norman
7 months ago
Having clinched a playoff spot and with home-ice advantage within grasp, the Maple Leafs are now firmly into “don’t get injured” territory as the season runs out.
However, there are still things left to play for, and while individual accomplishments have taken a back seat to team ones this season with the Leafs hyper-focused on winning in the postseason, we’ve taken a look at which notable milestones are within reach over the next four games.

Obviously, at the end of the day we just want the most healthy Leafs team possible as they head into the postseason, but if we can have a little fun along the way, why not?
More from TheLeafsNation.com
POINTSBET IS LIVE IN ONTARIO

PointsBet Canada has officially launched in Ontario! Get a $25 free bet just for signing up right here!
Uncategorized
Recent articles from Mark Norman