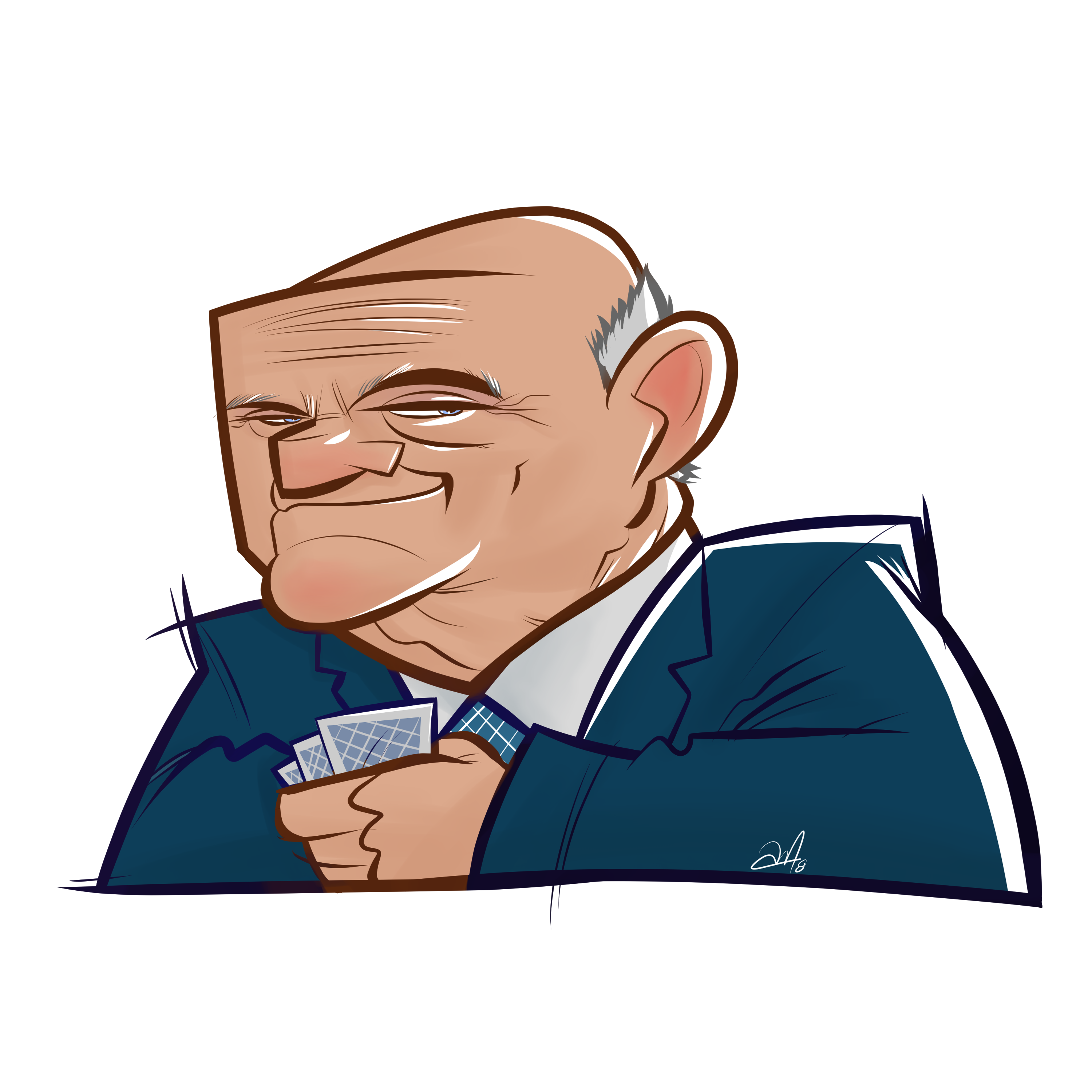 Brendan Shanahan, President and Alternate Governor of the Toronto Maple Leafs, announced today that Lou Lamoriello will not return next season as General Manager of the @MapleLeafs. #TMLtalk

The Leafs 75 year young General Manager, Lou Lamoriello, will not be returning to the team next season (as General Manager). This is a big deal, because General Managers are very important, unless you’re Carolina and then you can find some random hobo to fill in as long as he’s not Ron Francis.

Shanahan says the original agreement three years ago was for Lamoriello to be GM three years and then transition for senior advisor for four years… The Leafs president stuck to that agreement.

So remember, Lou wasn’t fired. His contract was up, and he will fill some role with the team, likely he and Cliff Fletcher can sit and watch games together and talk about how their Grandkids never call or something. It’s also entirely possible that Lou will go and enjoy his retirement but draw a paycheck. Either way, good for him.
Advertisement
Ad
Advertisement
Ad

Brendan Shanahan says he’s now officially looking for a new GM for the @MapleLeafs -“I will now focus all of my attention towards making a decision regarding our next general manager”.

This is the part that is going to occupy Leafs fans for the foreseeable future. On one hand many of us have already anointed Kyle Dubas the next general manager of the Leafs, but the organization hasn’t been particularly vocal about what’s coming next in the front office. Many people could make a strong case for Mark Hunter as well, if we’re looking at internal options. He’s certainly got more of the old boys club appeal, that unfortunately still carries a lot of weight in this league. The third internal option is my own personal darkhorse candidate, and that’s Mike Babcock. I’m sure I’ll expand on this in the coming days, but I wouldn’t rule out his interest in the job.
Advertisement
Ad
Advertisement
Ad
Outside of the Leafs organization, I’d say the usual suggested names of Paul Fenton, and Mike Futa deserve some consideration, but I also wonder about a guy like Dean Lombardi, which personally I find less appealing, but still can’t fully rule out.
Just for fun, I’ll throw out the idea of a possible Brian Burke return, but I’m doing so only because I have a “love to watch the world burn” mentality.
In closing. It’s easy to be critical of Lou. He had an old school approach that demanded low uniform numbers, no facial hair, and appreciation for grinders and stay at home defensemen, but it’s also easy to see how his approach helped the Leafs manage their cap space effectively, and helped the Leafs navigate the front office world of the NHL when they had three novices in Shanahan, Dubas, and Hunter at the helm during the time of his arrival.
Advertisement
Ad
Advertisement
Ad
Now onward and upwards, and hopefully the Leafs name their new GM this week, as there is a lot of work that needs to be accomplished in the next two months.