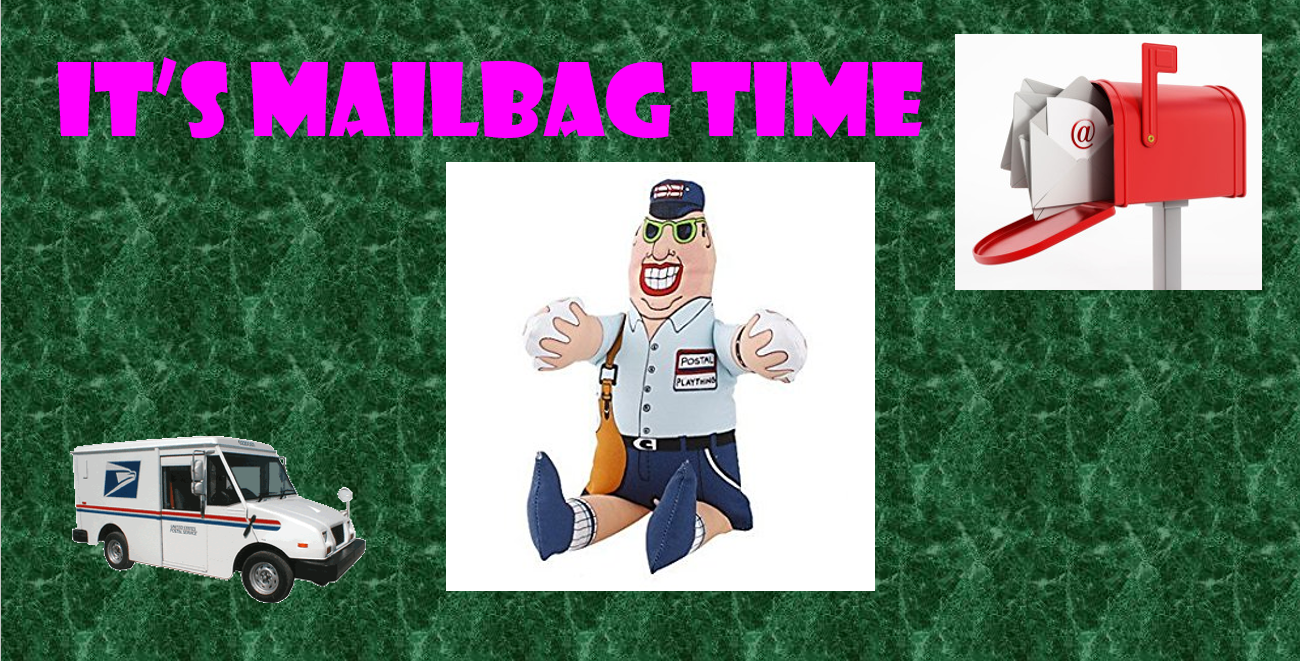 By Jon Steitzer
4 years ago
Comments
Hey look there’s no hockey on tonight. That really sucks. It could always be worse, there could be another All-Star game or skills competition tonight. It seems bizarre that there aren’t any NHL teams willing to take advantage of this slow news cycle to complete a trade and allow there new players to get settled into a hotel in their new city over the All-Star break. It seems even odder that with all the GMs in one place that not one deal could be completed and all we’ve got out of this weekend is that Jaromir Jagr is gone.
Anyway, here I am to fill your day with hockey content because I care about you more than the NHL does.

Do the leafs make a move BEFORE the deadline.

Advertisement
Ad
Advertisement
Ad
Thank you Bill for lobbing a softball over the plate for me to start off the mailbag. Yes, the Leafs will absolutely make a deal and I confess to being terrified about what it will be. I don’t think we’re going to see any fourth dimensional chess where van Riemsdyk gets moved out for a ransom and those pieces are then used to get the 1D of our dreams. That would be fun. What would terrifying me is the likely deal where the Leafs give up their first round pick for Erik Gudbranson or player of similar ilk. If this doesn’t happen we’ll all be better off, even if it does make for a boring deadline.
No matter what we can certainly expect some reshuffling of the deckchairs on the Marlies, and potentially we’ll see a couple of depth players added for the playoff push. I’m sure we’ll see the 2018 version of Ryan O’Byrne come onboard soon.
Advertisement
Ad
Advertisement
Ad

Does Polak get shot out of a cannon when Zaitsev comes back?

What a wonderful world filled with hope that you live in. I want to believe in this, but we’re either going to see Dermott back to the Marlies because it’s easy or we’ll see Connor Carrick pay the price for Zaitsev coming back. Roman Polak is comfort food for Babcock and I can’t imagine them taking him away from Babcock when Polak’s style fits the bill of “playoff hockey”. I’d hope that Zaitsev coming back would make Zaitsev a trade chip, but that’s not going to happen either. My money is on Carrick in the press box or traded. Once Zaitsev and Rielly are both back, it should be interesting to see what the D pairings look like.
Advertisement
Ad
Advertisement
Ad
My preference:
Rielly-Hainsey
Gardiner-Dermott
Borgman-Carrick
What I think will happen:
Rielly-Hainsey
Gardiner-Zaitsev
Dermott-Polak
(Borgman rotating with Dermott)

How many burritos can you consume in one work week before it is considered unhealthy?

This is a topic near and dear to my heart since a burrito for lunch sounds like a great idea. To answer this properly, we must ask ourselves what is health? Is it limited to physical health? Are we considering mental health? The health of your soul? Will consuming burritos make you a better person and help make the world a better place with the only potential downside being heart disease or diabetes in the distant future? I’d say there is no limit to the joys that a burrito can bring and consuming as many burritos as possible in a work week is something to strive for and not something to be concerned about. So shine on you crazy diamond and go get your chorizo on.
Advertisement
Ad
Advertisement
Ad

Garrett Sparks. More value down the road as a Leaf, or currently as a trade chip considering how high his stock is?

What a wonderful question. The thing about Sparks is that he’s got a very good blueline in front of him. Most of his blueline could get a cup of coffee in the NHL and we wouldn’t bat an eye about it. Sparks has also been less than great in the NHL when he had an extended look and I’m safely in the Pickard is better camp, so I’m all for exploring any value that Sparks may have at the trade deadline.
Advertisement
Ad
Advertisement
Ad
The downside to selling a goaltender is that there’s not going to be much return on him. At best the Leafs are getting a mid-round pick and that’s not too exciting. There’s also the fact that Sparks is under contract for next season and Pickard isn’t. If McElhinney hadn’t held on to the backup role this season and either Sparks or Pickard saw serious time in the NHL we could make a better decision about which way to go, but since Sparks is signed and Pickard is arbitration eligible the reality is that Sparks will be here next year and Pickard won’t be. If someone wants a goaltender the Leafs are better off dealing Pickard unless someone makes a solid offer on Sparks or wants him included in a bigger trade, but I wouldn’t expect that to happen at all.

Who are the Leafs seriously thinking of moving?

Advertisement
Ad
Advertisement
Ad
The really unexciting options are who they want to move. We’re talking Fehr, Marincin, Rychel, Pickard, Soshnikov, and maybe Leivo. The Leafs likely want to shuffle some new players into the system, but probably aren’t too keen on wanting to give up what they have at the top of their lineup. We’ve heard the term “in house rental” regarding Bozak, Komarov, and van Riemsdyk and it seems they’ll be treated as such, which is disappointing when it comes to Bozak and Komarov who aren’t particularly good. If the Leafs have to move someone to bring in a top tier player, that’s a different story, and I’d say the players to watch would be Connor Brown and Mitch Marner.

How many years before Leivo gets a chance, do you think?

The Leafs will give Leivo some playing time in the last half of the 2019-20 season and that will lead to the Seattle Cranes taking him in the expansion draft.
Advertisement
Ad
Advertisement
Ad