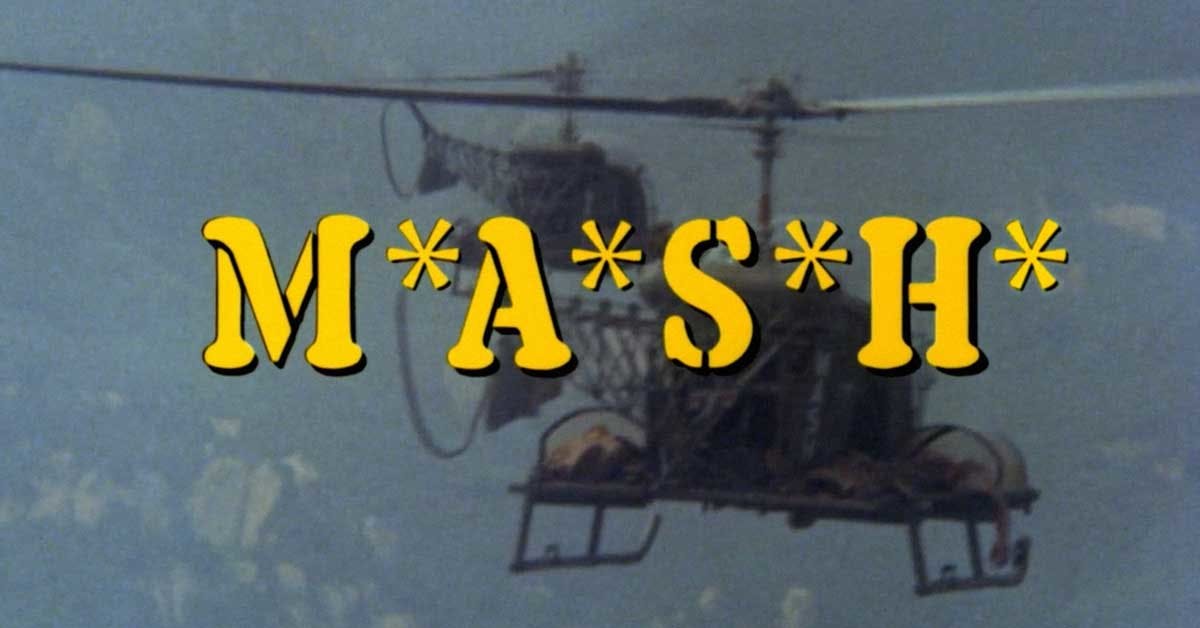 By Jon Steitzer
2 years ago
Comments
It’s safe to say that the Leafs injury situation has been a tad ridiculous this year. It’s probably safe to say that they would not be the bubble team they are if they hadn’t had significant injuries to:
-Dermott
-Hyman
-Tavares
-Marner
-Muzzin
-Andersen
-Kerfoot
-Johnsson
-Mikheyev
-Rielly
– and now Muzzin again

Defenceman Jake Muzzin is expected to be out of the lineup for approximately four weeks after suffering a broken hand last night.

Defenceman Calle Rosen has been recalled from the @TorontoMarlies (AHL). pic.twitter.com/ViVIkseAK3

That will put a real damper on the playoff party I was planning. Muzzin being out for four weeks and Rielly and Ceci still not having a set return date leaves the Leafs blueline in the hands of Tyson Barrie, Justin Holl, and a heck of a lot of kids.
Before this news broke, I was perfectly prepared to write about how Rasmus Sandin has struggled of late, but now I think we’re looking at an entirely new situation where the Leafs are going to be leaning on Sandin even more than before.
And for all the trade Barrie talk we’ve recently done on this site, well, guess what, he’s the uncontested #1 defenseman on the Leafs at the moment, and playing him 25 minutes a night is probably part of the plan.
Advertisement
Ad
Advertisement
Ad
Hopefully, Muzzin is a quick healer and we’ll see him again in about 4 weeks, but it’s probably going to be 11 games minimum before we see his magnificent beard again. A lot can happen in 11 games.
For those of you worried about Martin Marincin taking the wheel, it looks like the Leafs are opting instead to call up Calle Rosen, their newly re-acquired blueliner who had a lot of success under Sheldon Keefe in the AHL. He adds some of that stabilizing defensive zone plan that would be missed with Muzzin, and could be a reasonable partner for Liljegren, now that Sandin will likely be tasked with moving up in the lineup.
As for what makes sense pairing wise to me, we’ll guess what? It’s going to be ugly no matter what, but here…
Advertisement
Ad
Advertisement
Ad
Dermott-Barrie
Sandin-Holl
Rosen-Liljegren
That’s not a blueline that looks like it pairs well with a struggling goaltender.
The Leafs salvation over the next month will have to come through offense, and luckily that is where there strength has always been, and where they are probably healthiest at the moment, if you can consider having two top nine wingers out long term to mean they are healthy.
Not the news anyone wanted after a promising win against a potential playoff opponent.