Undrafted and on a quest: Jeremy McKenna’s first pro season with the Toronto Marlies 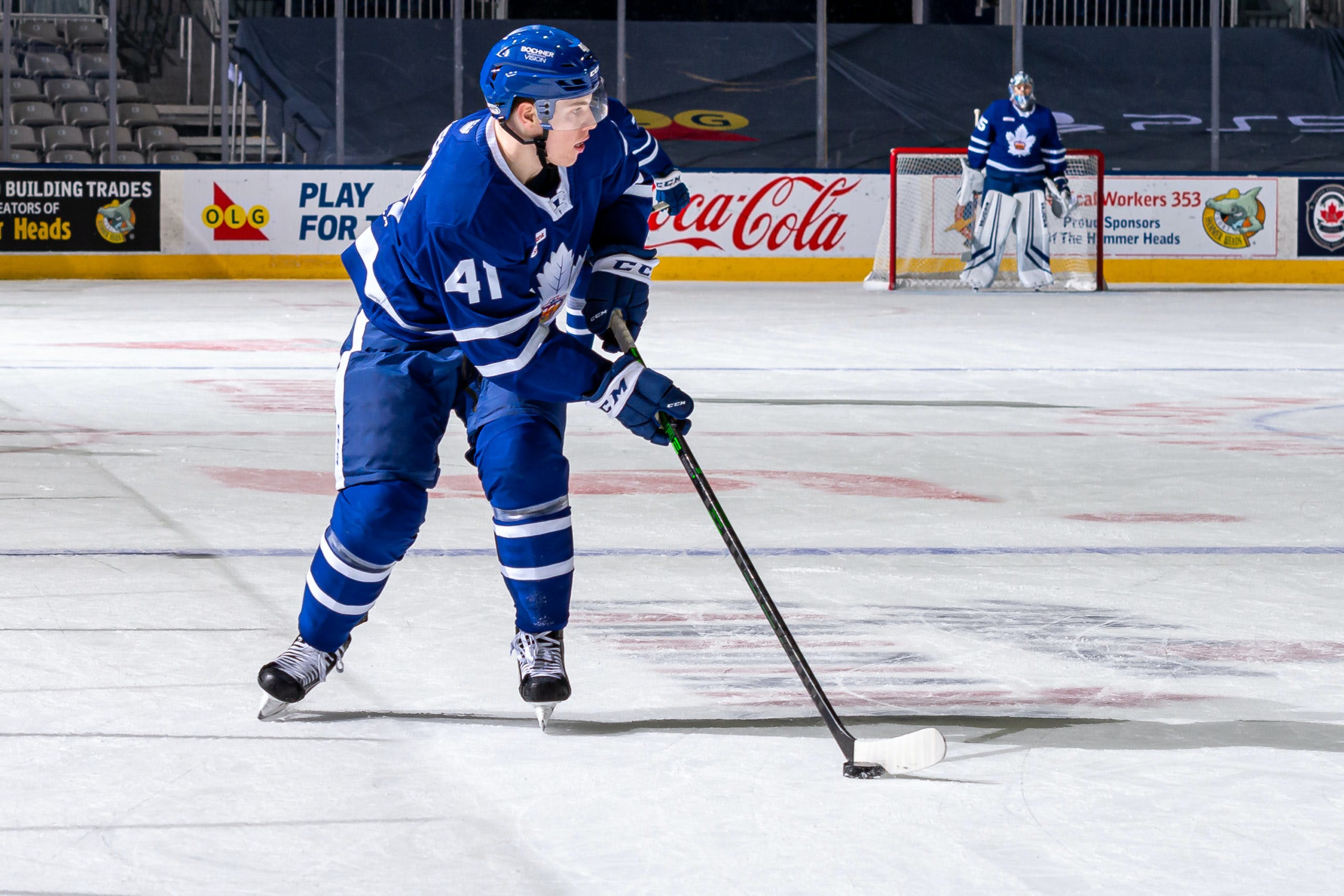