Around the Atlantic: Breaking down each team’s notable additions and exits 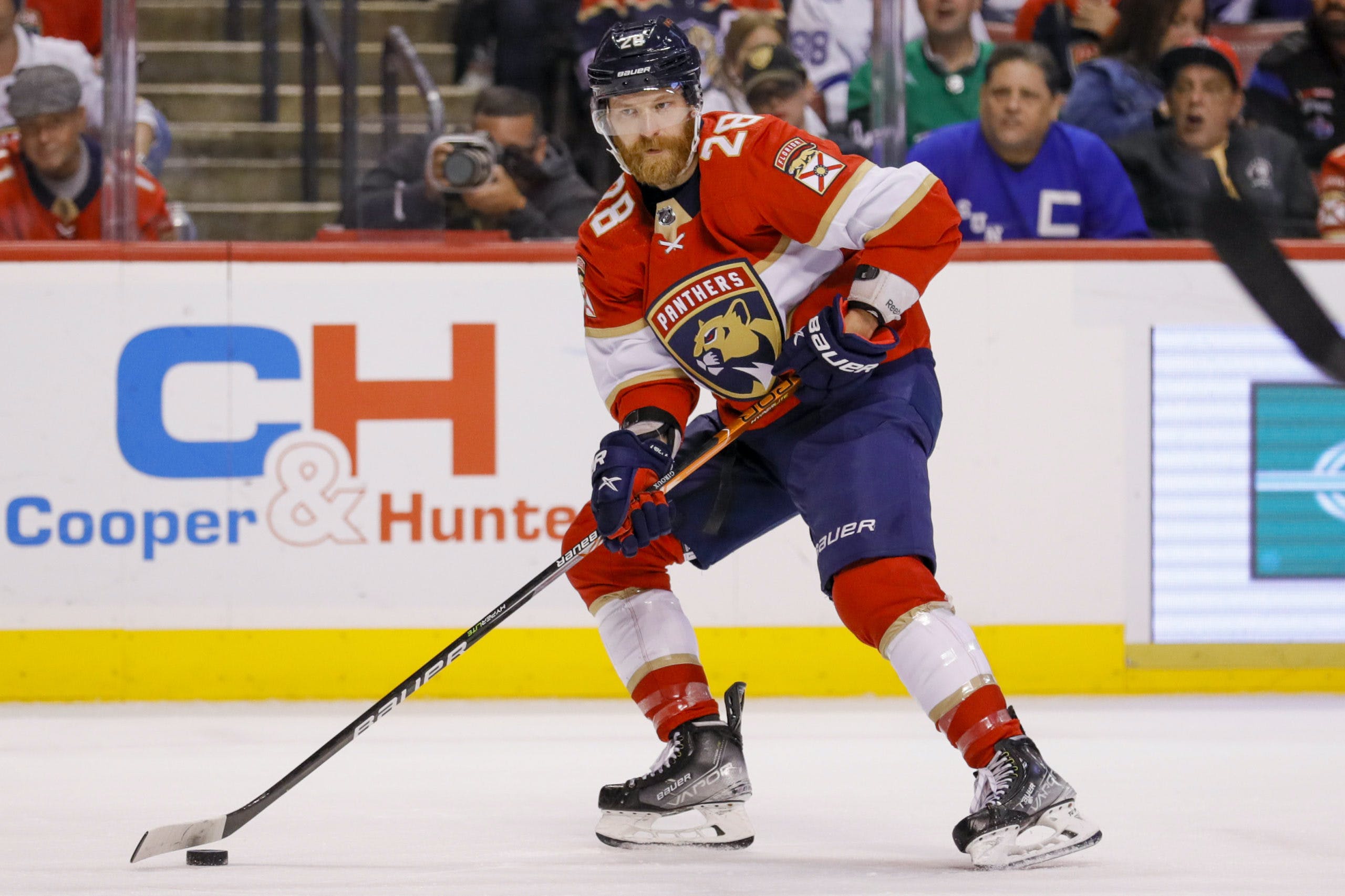