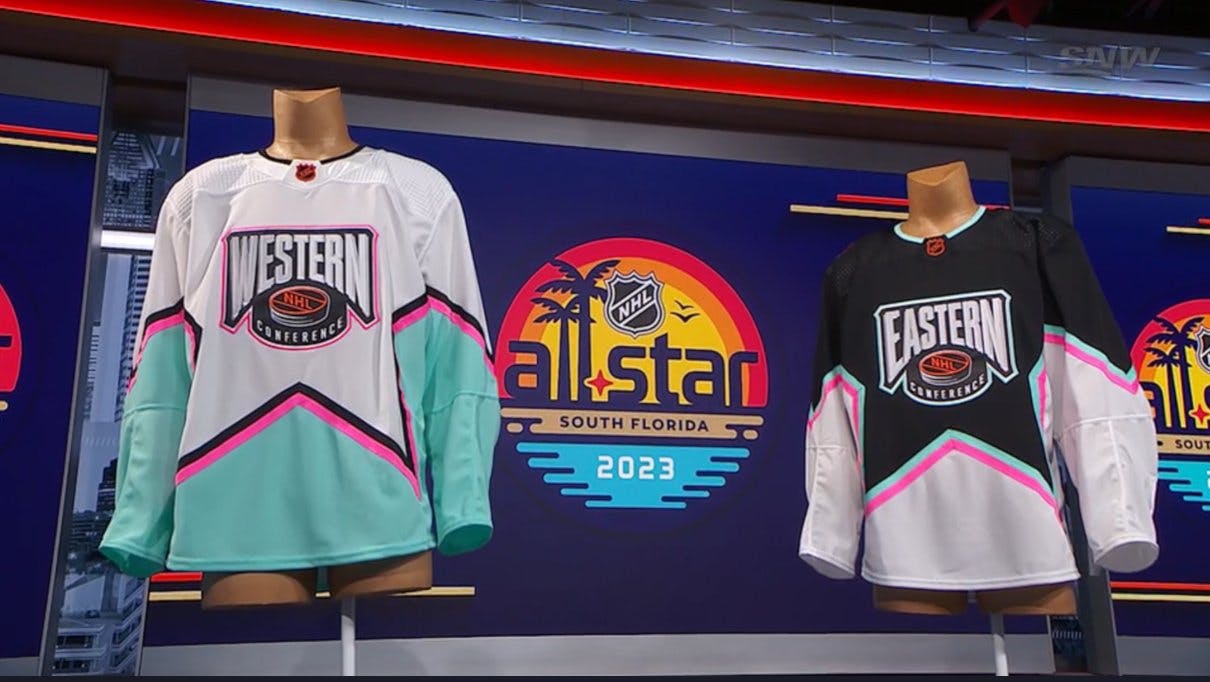 By Jon Steitzer
12 days ago
Poor Auston. The dude probably just wants to spend a week away from hockey and go somewhere to let all the aches in his body heal up for a week before coming back to Toronto for the final push down the stretch. Unfortunately, NHL All-Star voters had different plans for him and he’ll now sign autographs and greet sponsors for a week at the NHL All-Star Game.
Is that too cynical a look at the NHL All-Star Game? Well, I stand by it. While I’m sure it is a great honour to be selected and one that Auston Matthews appreciates, it’s hard to see the benefit in the Leafs star player, who is dealing with a nagging injury and not getting some time off, especially when he has served his time at several NHL All-Star games before.
For the Atlantic Division, Matthews joins David Pastrnak and Andrei Vasilevskiy as the additional players announced today. It’s hard to argue with any of those selections even if it feels like William Nylander’s great season is being overlooked. You can only send so many players from the Atlantic Division, and the Eastern Conference in general doesn’t enjoy the West’s luxury of sending any player with a pulse.
As cool as it would be to say “NHL All-Star William Nylander” at least we can take comfort that at least Willy and John Tavares will be well rested coming out of the break.
And we can also take comfort that Matthews and Marner being an All-Star gives us a chance to drop some money on what is probably the best All-Star jersey in two decades.
Or maybe not. I’m not ready to be a “wears an All-Star Game jersey” guy, but at least the look cool.
So congrats to Auston, I guess. You and Mitch can take comfort in the fact that spending time in South Beach beats an All-Star weekend in St. Louis.
News
Recent articles from Jon Steitzer