Bluelines: Matthews goes for 60 against Ottawa 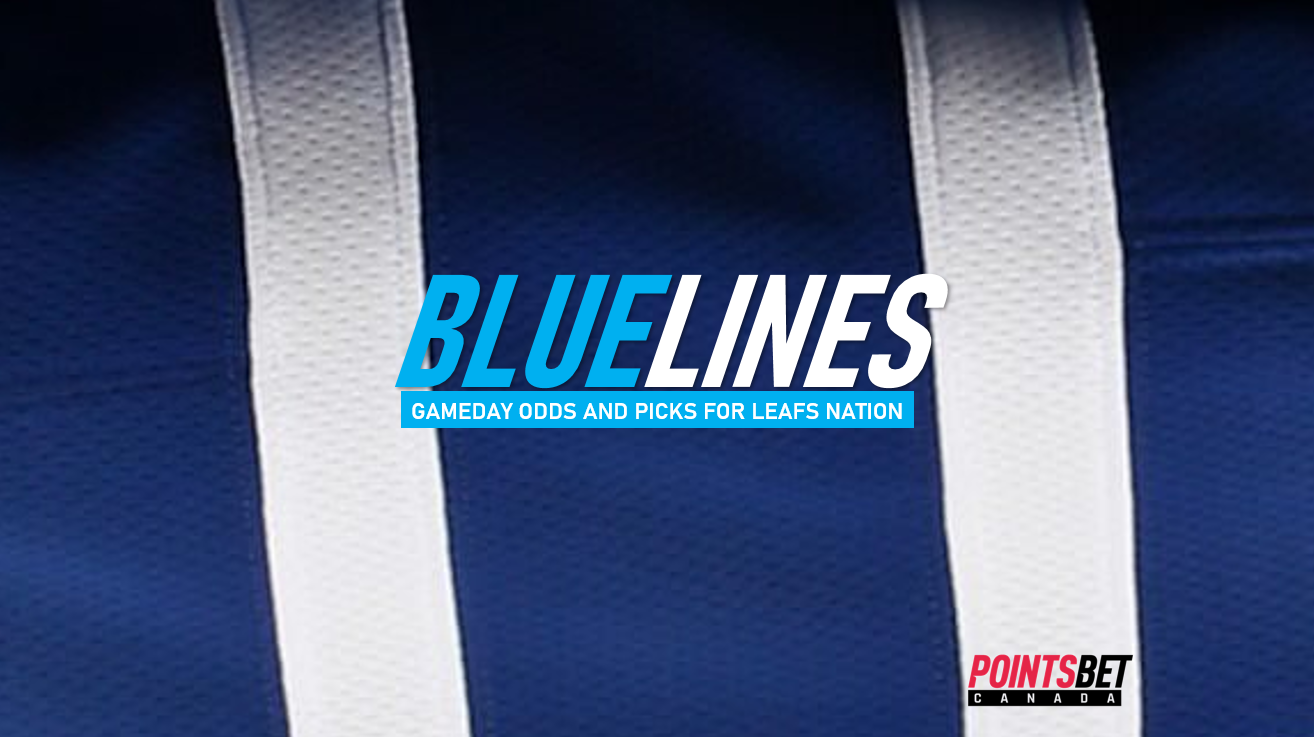 By Nick Richard
7 months ago
POWERED BY POINTSBET CANADA
The battle of Ontario wraps up for another season when the Leafs and Sens face off on Hockey Night in Canada on Saturday and Auston Matthews will be looking to crack the 60 goal plateau against a team he has had plenty of success against in the past. The Leafs have had their share of struggles against non-playoff teams and the Senators are coming off back-to-back wins, but Toronto is 2-1-0 against Ottawa this season and they will be looking to lock up the season series with a victory on Saturday night.

Matthews has been held without a goal in each of the last two games and he has gone more than two games without a goal just twice all season. Sitting on 58 goals, you can bet that he will be hungry to crack the 60 goal mark and he has feasted on the Senators through the early part of his career. The moment seems ripe for Matthews to cross off another milestone and if you want to add some value, picking him to score the game’s opening goal is paying +650.

Pierre Engvall gets in the goal column (+325)

Engvall has taken his play to another level as of late and has been hot with a pair of goals to go along with five assists in his last 10 games. He hasn’t found the back of the net in his last five games but he has been generating plenty of opportunities with his speed and has tallied three assists over his last two contests. If he continues to play at this level, the scoring chances are going to come and +325 for him to pot one is a worthwhile bet.
More from The Leafs Nation
POINTSBET IS LIVE IN ONTARIO

PointsBet Canada has officially launched in Ontario! Get a $25 free bet just for signing up right here!
Uncategorized
Recent articles from Nick Richard