Borje Salming passes away at the age of 71 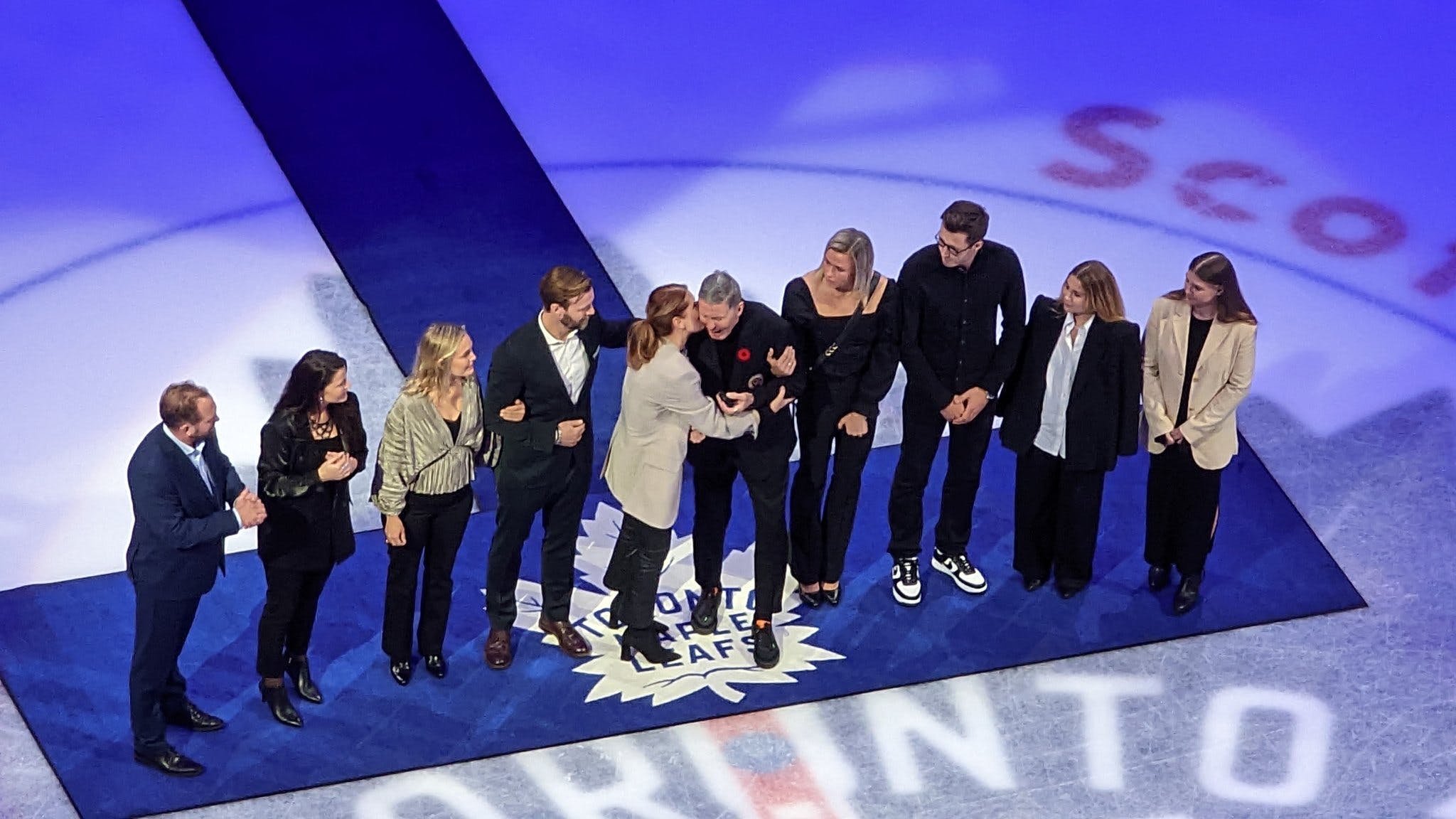 By Jon Steitzer
2 months ago
The Leafs have shared the unfortunate news of the passing of Borje Salming. Our thoughts are with his friends and family.
The full statement from the Maple Leafs:

On behalf of the Salming family, it’s with great sadness that the Toronto Maple Leafs announce the passing of franchise icon Börje Salming. He was 71.

Statement from Maple Leafs President and Alternate Governor Brendan Shanahan:
“The Toronto Maple Leafs mourn the loss of Börje Salming. Börje was a pioneer of the game and an icon with an unbreakable spirit and unquestioned toughness. He helped open the door for Europeans in the NHL and defined himself through his play on the ice and through his contributions to the community.
Börje joined the Maple Leafs 50 years ago and will forever be a part of our hockey family. We extend our deepest condolences to his wife, Pia, his children Theresa, Anders, Rasmus, Bianca, Lisa and Sara and brother Stieg..”Salming’s Maple Leafs career began when he signed as a free agent prior to the 1973-74 season. Over the course of 16 seasons and 1,099 regular season games in blue and white, he would go on to establish a team record for most assists (620) while registering the most goals (148), points (768) and playoff points (49) by a defenceman in franchise history. His #21 hangs in the rafters at Scotiabank Arena as one of 19 players to have their number retired by the Maple Leafs.
A two-time runner-up for the Norris Trophy, Salming was named to the NHL’s First All-Star team in 1976-77 and the Second All-Star team on five occasions. In 1996, he became the first Swedish player inducted into the Hockey Hall of Fame and was honoured as one of the ‘100 Greatest NHL Players’ in 2017.
On the international stage, Salming represented Sweden at four IIHF World Championships, three Canada Cups and the 1992 Winter Olympics. He was inducted into the IIHF Hall of Fame in 1998 and, in 2008, was recognized as part of the IIHF’s Centennial All-Star Team, featuring the six most successful players in the history of international ice hockey as voted by an expert panel.

Salming’s battle with ALS has been very public of late from the announcement of his illness, to his loss of speech, to his emotional return to Toronto for the Hall of Fame weekend including a special ceremony on the Saturday honouring Salming’s contributions to not only the Leafs, but the sport as a whole.
Salming was one of the first Swedish players to come over and the first to make a significant impact in the league. He would play 1099 games for the Leafs, picking up 768 over that time. Post retirement from the NHL, Salming was able represent Sweden on the gold medal winning team in the 1992 Olympics, and he was recently named to the Swedish Ice Hockey Association’s All-Century Team:
His impact on the game in Sweden is seen in the success of those who came after him, with players like Lidstrom and Sundin crediting him as an influence on their careers.
Whether it is the image of his scarred face that sticks with you or his legacy as the silver lining through the Ballard years, Salming is a special part of Toronto hockey history, and he will always be the King.
If you wish to make a donation to the ALS Society of Canada, you can do so here.
Here are some additional features on Salming from the Hall of Fame Weekend, celebrating his career and his impact on the game.
“He’s an icon.” Leafs preparing for emotional Toronto return for Borje Salming
“You almost feel like he’s immortal.” Borje Salming touched the heart of Swedes entering the Hockey Hall of Fame
Editorials
Recent articles from Jon Steitzer