Day After Thoughts: Welcome to the Leafs offseason 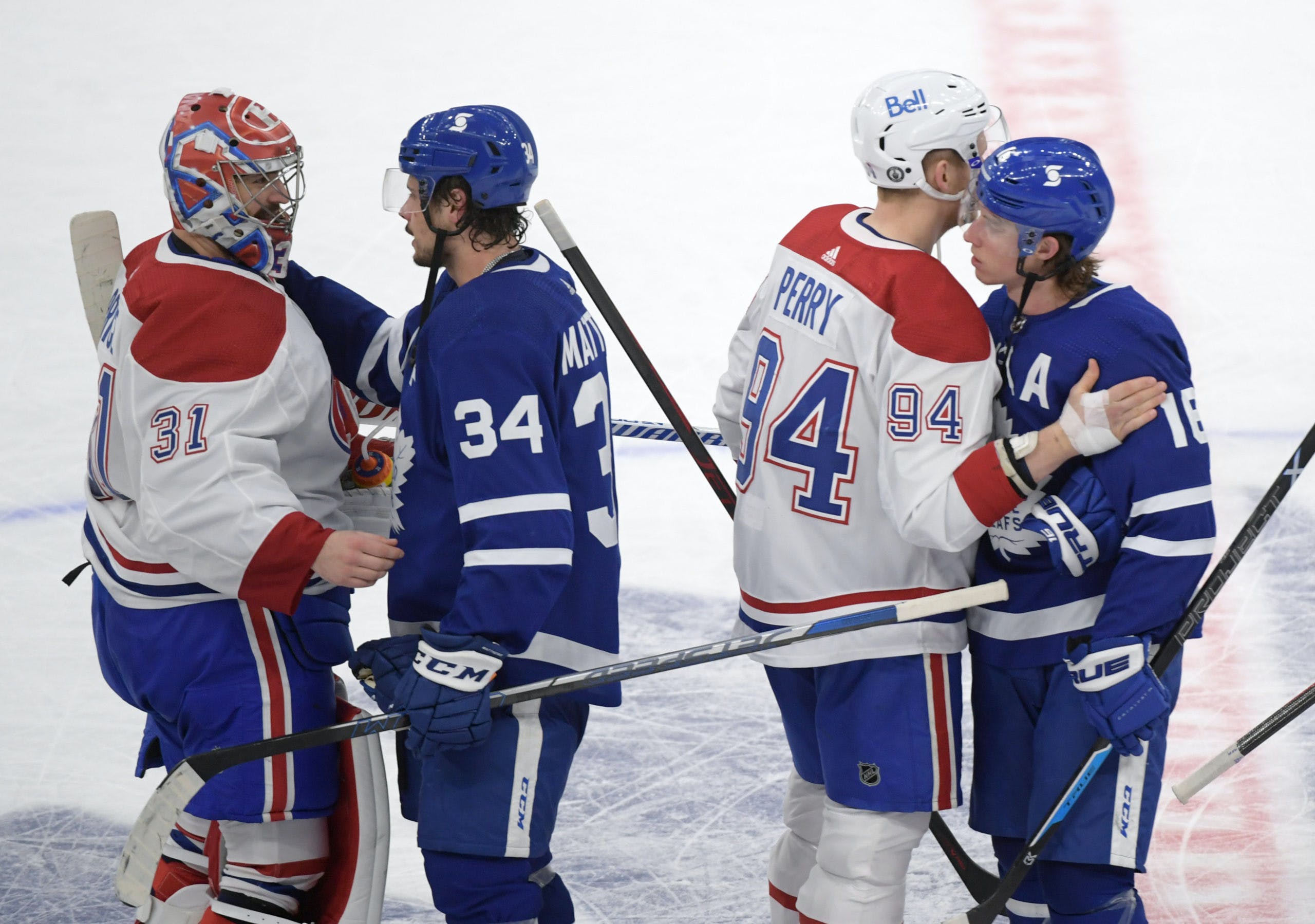