Day two of free agency and beyond: The Leafs to-do list 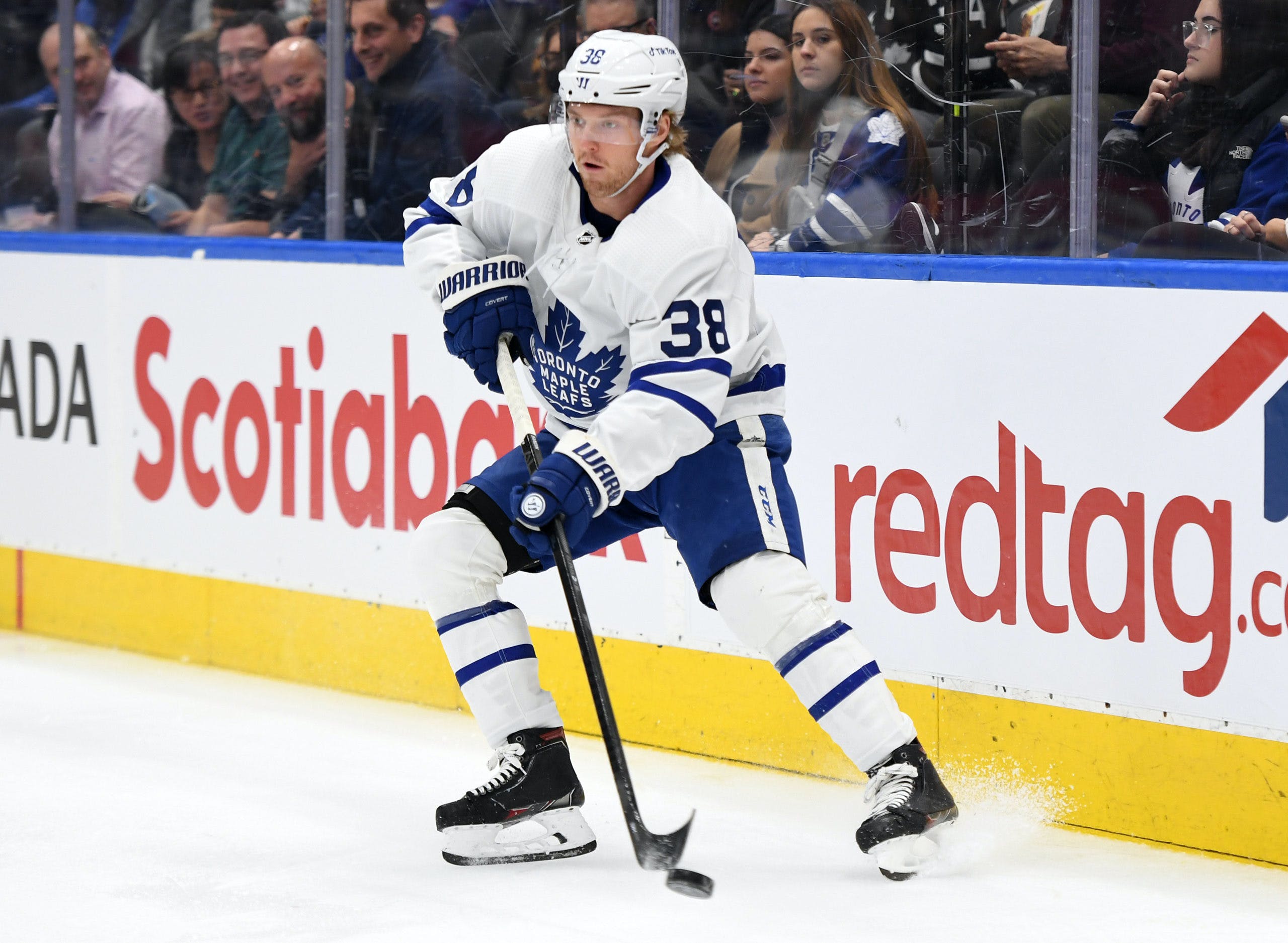 By Jon Steitzer
6 months ago
One day down, and who knows how many more to go until we find ourselves very much in the dog days of summer where nothing seems to happen. The Leafs were pretty active for the first day of free agency. They added three completely new players (Samsonov, Aube-Kubel, Gaudette), brought back one of their own from Europe (Malgin), and made an AHL signing (Logan Shaw). That’s a fair bit of work for one day, but they were also far from the busiest and are likely far from down.
The Leafs are going into day two with several bubble players on forward, but still a couple of potential needs. They should very much be considered a cheap top-six forward option if they can find one and while Gaudette, Malgin, and Aube-Kubel are all capable of lining up as the 4C, finding a proven center for that role would be a plus.
On the blueline, Dubas spelled it out yesterday by saying they could still use a depth piece, possibly a physical right side option. Right now that seems very much like the role being occupied by Justin Holl, so take that as a sign that he is long for the Leafs world, and that will potentially free up the money needed to bring back Rasmus Sandin.
When we’re talking Leafs priorities we should probably talk about Rasmus Sandin. No one seems worried here and that’s potentially a good sign. As often when it comes to offer sheets the fear was probably being overstated and Dubas didn’t express much in the way of concern when it comes to the cost. Dubas also stated his preference to have Sandin on the left side of the blueline and with Rielly, Muzzin, and Giordano already signed and on the left, their most exciting option is the consideration that Muzzin might be traded but doesn’t remove the notion that either Giordano or Rielly could find themselves on the right side.
So we’ve talked about Sandin getting re-signed but we haven’t mentioned Engvall, another player that Dubas is comfortable will either be handled easily or through the arbitration process. Either way, these players are very unlikely to fit into the cap space remaining, approximately $2.8M.

Engvall getting signed means that someone like Malgin, Gaudette, or Robertson could find their way to Marlies, so potentially we are looking at $3.55M remaining it comes to getting them signed. That’s a lot closer to what is needed, though the other interesting challenge that emerges is that after the two RFAs are signed, the Leafs find themselves using 46 of their 50 SPCs. That’s not a lot of roster flexibility for the rest of the summer. Again the NHL trades free up some spaces or at least swap in players who make sense while keeping the SPCs the same, but potentially some of the further down the Marlies lineup players under contracts like Pavel Gogolev and Mac Hollowell could create some flexibility.
There are still some players that make sense for the Leafs still available. The Ilya Samsonov deal gives hope to the idea that a simple deal could be struck with Dylan Strome and one year of seeing if he can be fit will lead to other things.
Nino Niederreiter is someone whose contract will exceed the money the Leafs have to give him but brings the size and power that the Leafs have long coveted for their top six. Exploring how to get there via Holl, Muzzin, and Kerfoot trades makes sense, but it also comes down to how many teams are in a rush to pull those kinds of deals together. We know based on the Leafs needs that there aren’t a lot of right shooting defensemen available, nor are there forwards with Kerfoot’s offensive production around, only two free agents have more points than Kerfoot did last season. And as for Muzzin, well…it’s a long shot, but unlikely.
Other options like Milano, Donato, Dahlen, Steel and even Victor Rask could all be cheap and interesting options too. They’d require a lot less maneuvering cap wise.
There is still also Zach Aston-Reese that the Leafs have been connected to floating out there, and more than anyone else he seems like a Ondrej Kase replacement, minus the offense. Personally it feels like the Leafs chose to go the Aube-Kubel route instead of him though.
Defensively, it still feels like we’re on a slow trek towards P.K. Subban.
The Leafs still have plenty of work even in the absence of a bigger splash. Expecting Toronto to be quiet today seems like a stretch. Last year day two featured two depth signings (Gogolev, and Seney), day three featured the Kase signing, and day four was the Nick Ritchie signing. After that, the Leafs went silent. Presumably Kyle Dubas will want some time off too, so we’ll see if he works fast so he can get to his cabin.
More from theleafsnation.com