Dr. StrangeLeaf or How I Learned to Love the Goaltenders 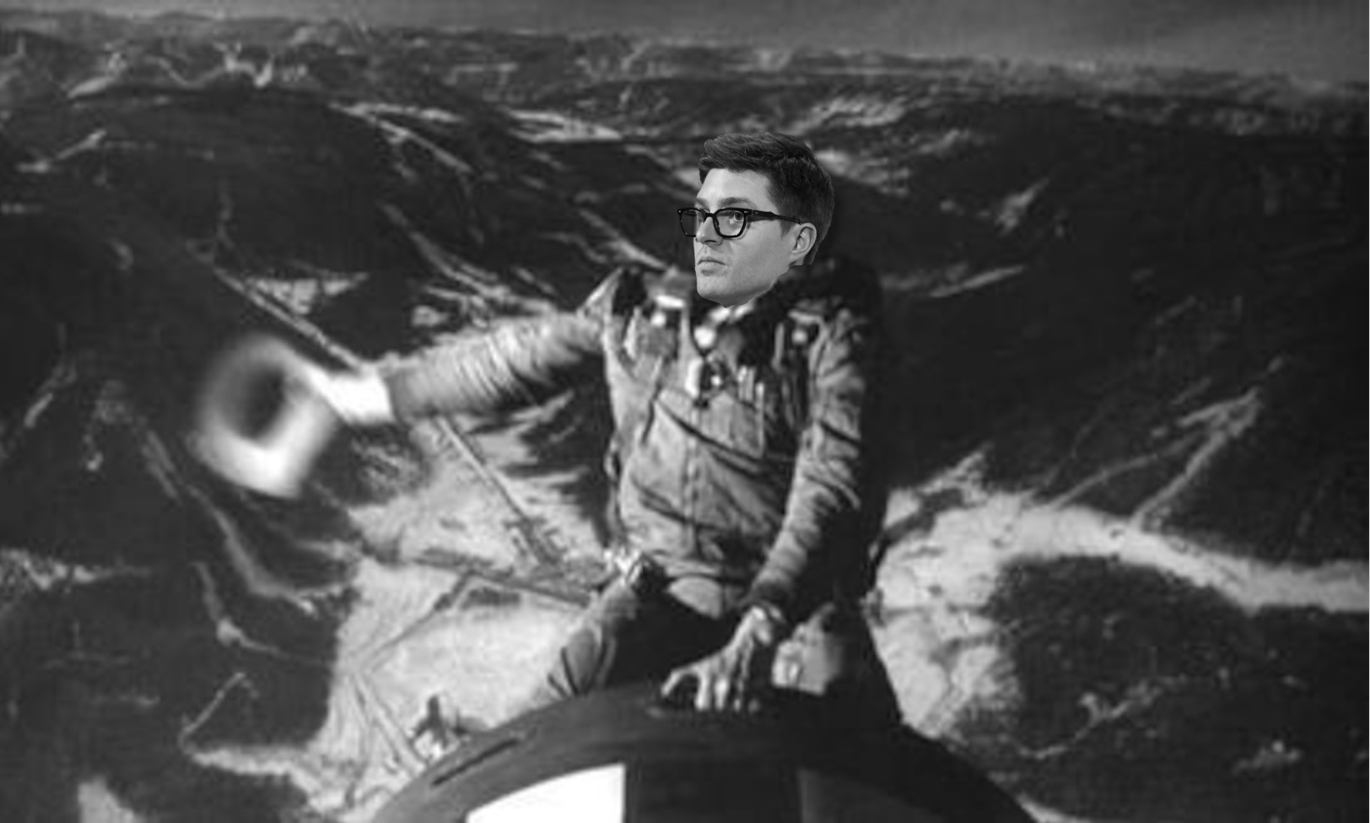 By Jon Steitzer
14 days ago
For what it’s worth, I don’t think anyone needs to learn how to love goalies. Probably one of the first things you loved about hockey was the personality of the goaltender masks and gear, and the circus like saves that we see on a nightly basis around the league. Having confidence in Leafs goaltenders is another beast entirely, and with Matt Murray getting yanked after giving up 4 goals on 8 shots in Tuesday night’s game, it’s going to be a discussion that will be regularly had from now until the playoffs.
One of the things I like to do is look back at some of the past cup winning goaltenders. Over the past decade having Vezina calibre goaltending has been less of necessity and more of a nicety. Even the Vezina winners on the list below didn’t win their Vezina in the season they won the cup, and only Vasilevskiy delivered a Conn Smythe worthy performance. There’s also that one very familiar name that appears twice on the list.
When it comes to cup winning goaltending performances, Darcy Kuemper’s playoffs were a breath of fresh air after Vasilevskiy’s Conn Smythe winning performance and made it clear that goaltending isn’t the only path to the cup. Binnington also put up a league average, not standout performance as did Quick. Others, like Fleury, Holtby, and Murray really speak to the importance of having a goaltender get hot at the right time rather than true standouts like Crawford and Vasilevskiy in net.
Heading into Tuesday night, both Murray (.917 prior to his 4 goals on 8 shots) and Samsonov (.914 prior to his 11 save relief effort) are coming into the situation with numbers similar to that of Fleury, Holtby, and Quick, and even compare to how Vasilevskiy performed in 2020. In short, there doesn’t need to be a panic.
The Leafs still find themselves in a better spot situation than previous years. With Campbell last season the Leafs were in a ride or die situation with Jack, as they’ve been with Andersen and Reimer in the past. There really only was one season of Andersen/Campbell that mirrored the Leafs tandem of this season that reflects the luxury of going to the hot hand or being able to quickly move to the Plan B after a tough loss.
It’s also worth noting that last two failed years of Freddie Andersen as the Leafs playoff goaltender saw him with a .922 save percentage followed with a .936 save percentage the following playoffs. Jack Campbell also had one year of a .934 save percentage in the playoffs before soiling the sheets with a .897 last year. Having a hot goaltender only gets you so far and there aren’t any guarantees of a goaltender being hot at the right time. Samsonov and Murray at least double their chances. There aren’t any worries of having to go to Petr Mrazek or David Rittich.
Finally, while January hasn’t been ideal it has seen Samsonov with a .898 save percentage and Murray with a .883 save percentage through the Leafs last eight games. Also encouraging is that the goaltenders are thriving when it comes to high danger chances with Samsonov sitting at .909 in January and Murray with a .882 HDSV% in the month.
It is interesting that both goaltenders are experiencing the decline at the same time and that speaks to issues going beyond goaltending and the perceived increase in broken plays could be a catalyst for that. As we knew in November the Leafs aren’t as good as their best results, so it probably stands to reason that the Leafs aren’t as bad as their worst results either. Toronto didn’t come into this year believing they had Vezina calibre goaltenders, they came into the year believing they had two goaltenders who weren’t going to hurt their playoff ambitions. That still holds true now.
Editorials
Recent articles from Jon Steitzer