Dusty Imoo will not be joining the Toronto Marlies 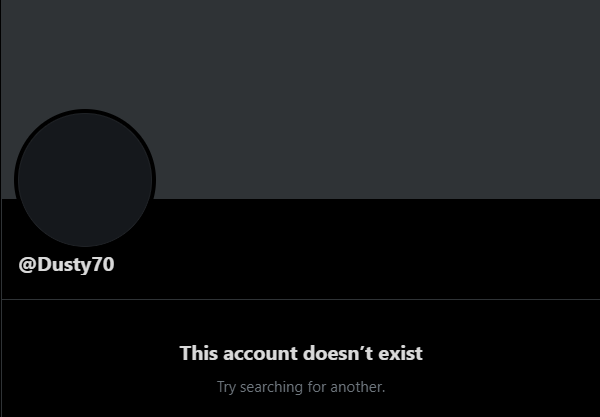 By Jon Steitzer
1 year ago
It’s safe to say that this was news that we hoped to see. The Toronto Maple Leafs and Toronto Marlies choosing to walk the walk and adhere to their organizational values instead of hoping to sweep an unfortunate hiring under the rug.
Dusty Imoo, who last week was best known as the guy who helped @Jack Campbell find his game, was initially greeted with open arms by people like myself, in fact I wrote a glowing post about his addition to the organization. That glowing view of him was quickly erased when I received a DM asking me to take a look at Dusty’s now deactivated Twitter account. An account that littered with anti-vaccination, insurrectionist, transphobic, homophobic, and racist tweets liked by Dusty Imoo. And a few, if you went back far enough of his own tweets that are questionable as well.
For an organization that has taken the Get Uncomfortable pledge, has hosted the largest day of vaccinations, and claims that Hockey is for Everyone, the move to rid themselves of a coach who contrasting values makes perfect sense, and we’re happy to see it.
The fact that the Leafs went down this route is one that I can admit to understanding, as I tripped over myself to say how good this was going to be for Jack Campbell, and didn’t stop to look at the person. I think that was a bit of privilege on my part, and hope next time I learn as well to consider the person who is being brought into the organization and not just the skillset because the person matters.
This was a good step by the Leafs, but not one that warrants being applauded as it seems unlikely that people were completely unaware of the person Dusty is. Instead, I’m looking at this as another lesson in how I need to be better, and hope the Leafs do the same.
News
Recent articles from Jon Steitzer