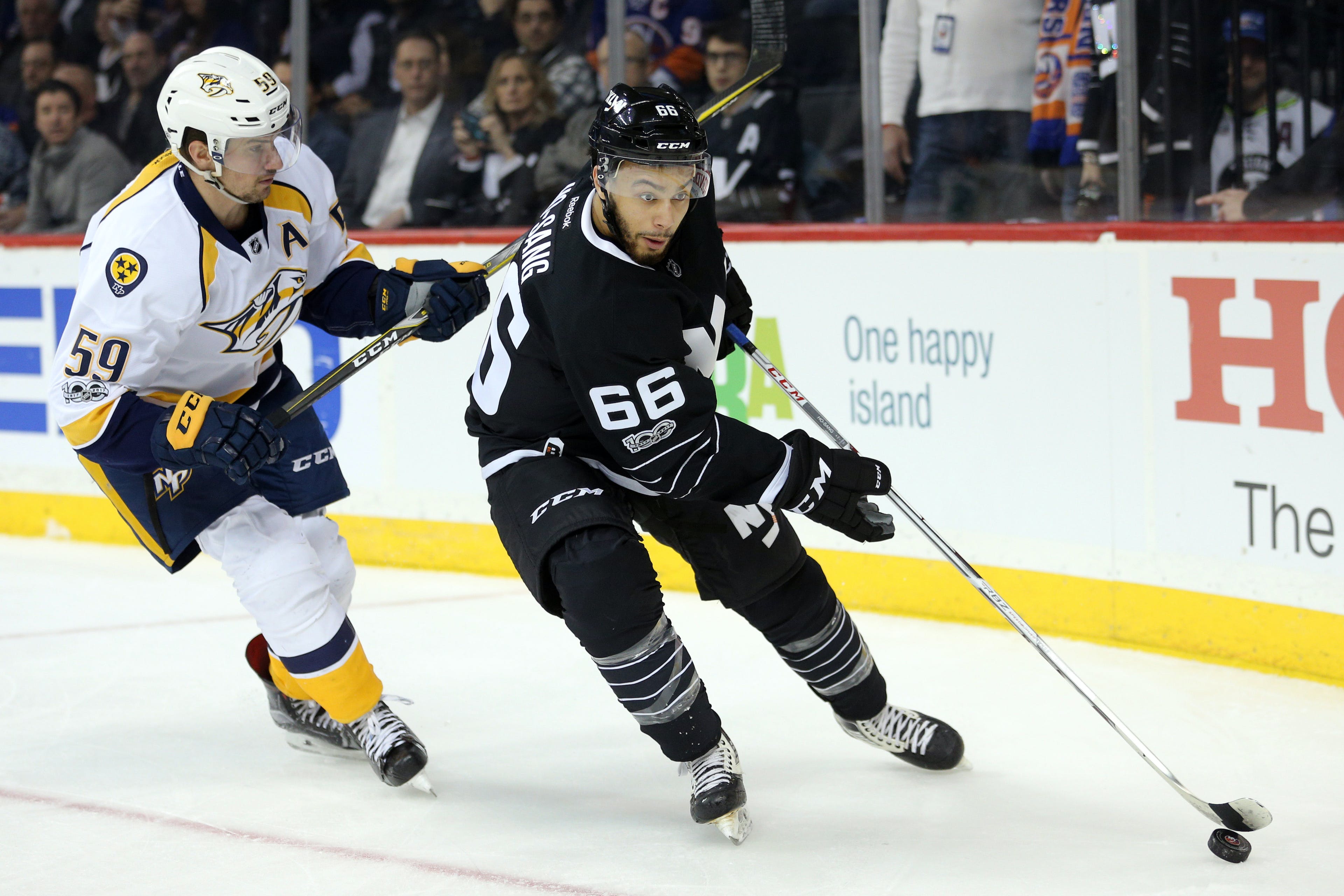 By Jon Steitzer
3 years ago
When there’s a good young player available for cheap, the Leafs should probably be interested, especially when they are going two consecutive years without a first round pick. Of course the catch is that the player available is Josh Ho-Sang and he’s not universally loved.
For a 23 year old who only has 53 NHL games to his name, Josh Ho-Sang sure gets talked about an awful lot. And for a player who hasn’t really achieved much in the AHL or NHL there always seems to be plenty of interest at least from fans when he hits waivers or demands a trade. The interest from NHL Hockey Ops people is decidedly less interested.
The thing about Ho-Sang is that he absolutely has the talent that earned him being selected in the first round of the NHL draft in 2014. The same talent that had him selected 5th overall in the OHL draft in 2012. The thing is, if it wasn’t for the other stuff he’d probably would have been picked a lot sooner in both of those drafts, and we wouldn’t have seen him clear waivers this week.

The other stuff can really be perceived two ways. The hockey ops view seems to be that Ho-Sang is cocky, selfish, and won’t listen to what he’s told. Many of us may not agree with that assessment, but unfortunately when these are the people scouting, trading, signing, putting together the lines, and running the practices, their opinions matter a lot when it comes to what players they want to work with.
There are instances of Ho-Sang not showing up on time to training camp and not reporting swiftly to the AHL and stuff like that is going to be a red flag that will exclude many teams from even talking to him or considering him. As much as the stat sheet and the on-ice stuff says that Ho-Sang is worth the effort, when you are trying to build a team fitting together personalities matters. Think about your co-worker who is good at their job but is a shitty person, do you want them around? That’s how Ho-Sang is getting viewed.
The reality is Ho-Sang doesn’t seem to worry too much about assimilating to hockey culture, and wants to be himself. Fundamentally that’s awesome, and should be encouraged, it’s just he’s not making it easy on himself. Ho-Sang isn’t the bland cardboard cutout that dominates NHL personalities, he says “no” and challenges the notion that everyone on the team plays an equally important role. Ho-Sang wants to be a star and there shouldn’t be anything wrong with that.

Back to the main point

Acquiring Ho-Sang “for free” on waivers was an option a couple of days ago and no team jumped at the opportunity, so why should we even be talking about acquiring him now?
Well… let’s dispel the myths that Ho-Sang was free.
First, Ho-Sang would take up a standard player contract, and in the Leafs situation that would put them at 49 contracts. That means one space remains if they needed to acquire a backup goaltender, dip into NCAA free agency, or make a much more significant to their playoff aspirations move at the trade deadline. At 48 contracts the Leafs are already in tough, and they aren’t going to make it more difficult on an early season waiver claim.
The next piece of that is that if the Leafs made the claim they would either have had to keep Ho-Sang on their NHL roster or put him on waivers again to send down to the Marlies. That Marlies option would also allow the Islanders to claim Ho-Sang and be able to demote him as they already waived him. So basically, they probably would have, although now I’m not as confident in that.
The idea of keeping Ho-Sang on the Leafs wouldn’t have worked out too well because the Leafs already had a roster they seem pretty content with, and there are potentially challenges to parachuting Ho-Sang onto a Mike Babcock team as well. Which still serves as a potential issue.
Either way, Ho-Sang is more valuable to the Leafs as an AHLer looking to quickly show his worth and move up to the NHL.
That brings us to this…
Right now Josh Ho-Sang’s trade value is less than a waiver claim. The Islanders aren’t even getting a contract space back out of this transaction. He’s going to be dealt for AHL/ECHL contract, and what is probably most appealing to the Islanders is the cheapest guy available. There is the matter of Ho-Sang having so very real upside however, and Lou isn’t going to make a trade to do Ho-Sang a favour, because he’s Lou. He’s not wired like that, so at best you’d have to imagine there will be a conditional pick kicker of some kind. Like if Ho-Sang plays in the NHL this year the Isles get a 7th round pick, and if he plays 40 games they get a 5th or something.
Still you can’t help but feel that the Ho-Sang situation would have been resolved a lot earlier if it was any other GM than Lou Lamoriello calling the shots. No attempt will be made at viewing Ho-Sang as a 23 year old starting his career out and needing a change of scenery. Nope. He’s an asset and damned if Lou is going to take less than he thinks he’s worth.

Beyond the fact that Ho-Sang is talented, could help the Marlies immediately, and could be yet another cheap offensive weapon for the Leafs in the near future, I also can’t help but think that acquiring Ho-Sang has the potential to be a mutually beneficial relationship for Ho-Sang and Sheldon Keefe.
Keefe knows what it’s like to be written off because of your junior hockey rep and took the long way back from that. It seems like he’d be very capable of working with Ho-Sang to keep the good parts of being confident and being true to himself, and lose the part where hockey men want to see you kicked out of the sport.
For Keefe the benefit comes from adding turning around Ho-Sang’s career to his resume. Keefe is the heir apparent to Babcock’s job, and perhaps demonstrating that he can work with strong personalities on the ice will create additional buy-in for the next stage in his career.
That’s perhaps overthinking it all too much. And really this is about acquiring a very good player for cheap and that’s why the Leafs should be interested.
Uncategorized
Recent articles from Jon Steitzer 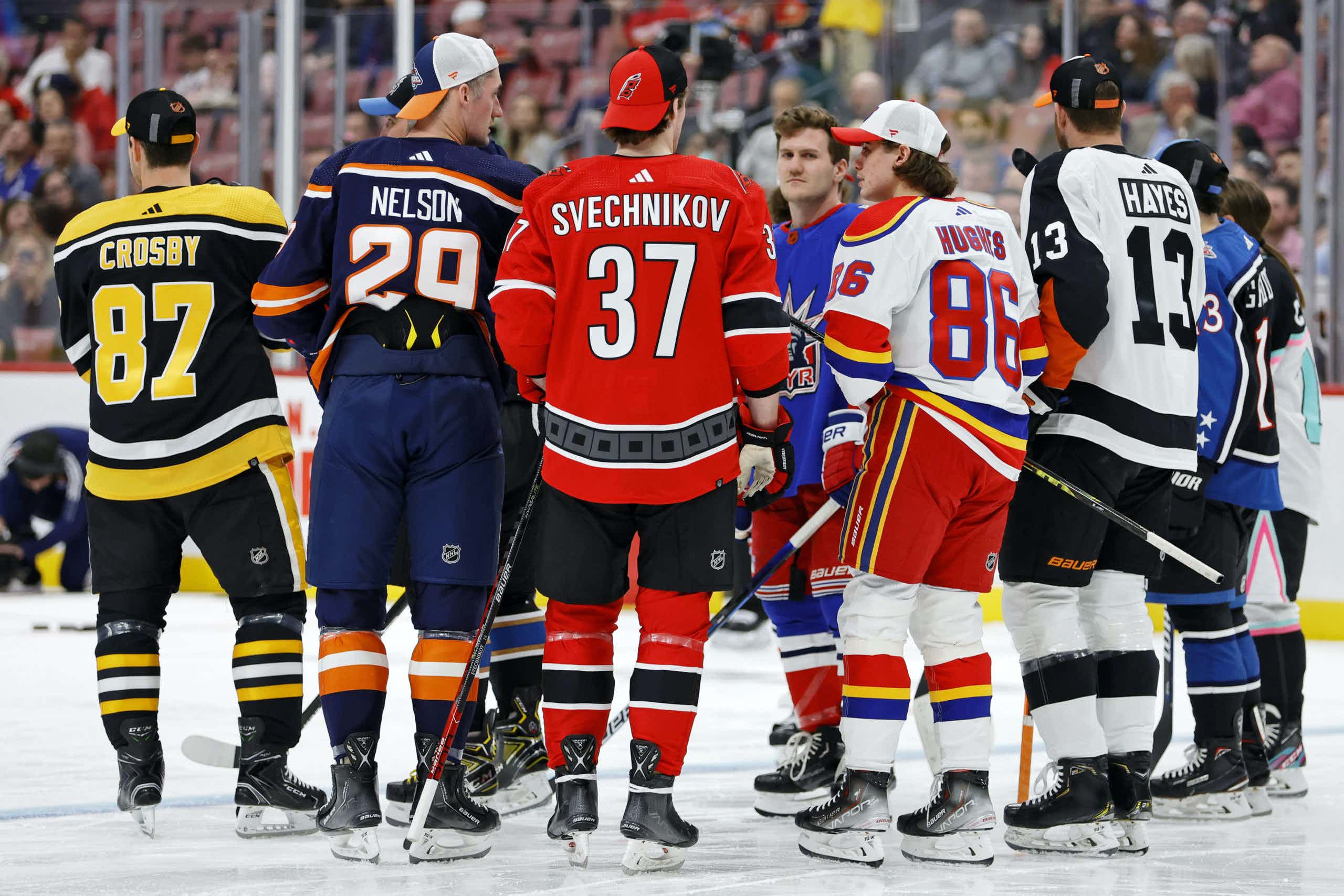 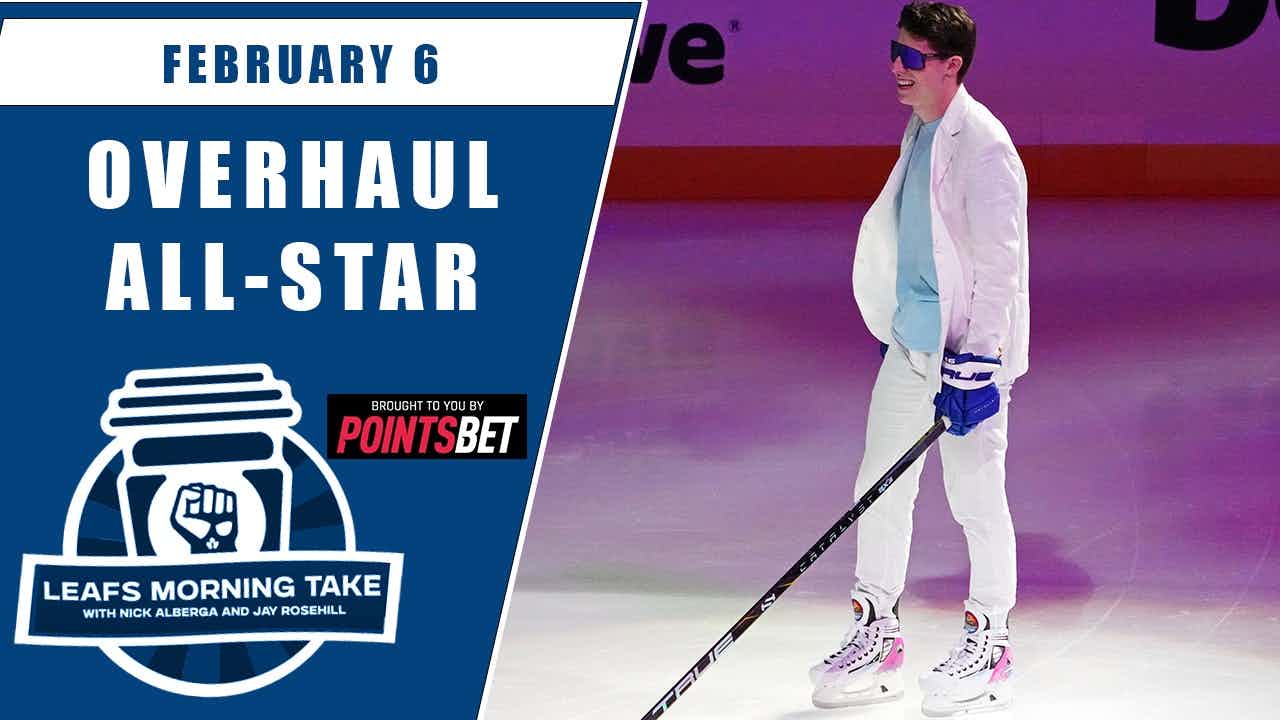