Five PTO D for the Leafs to potentially target 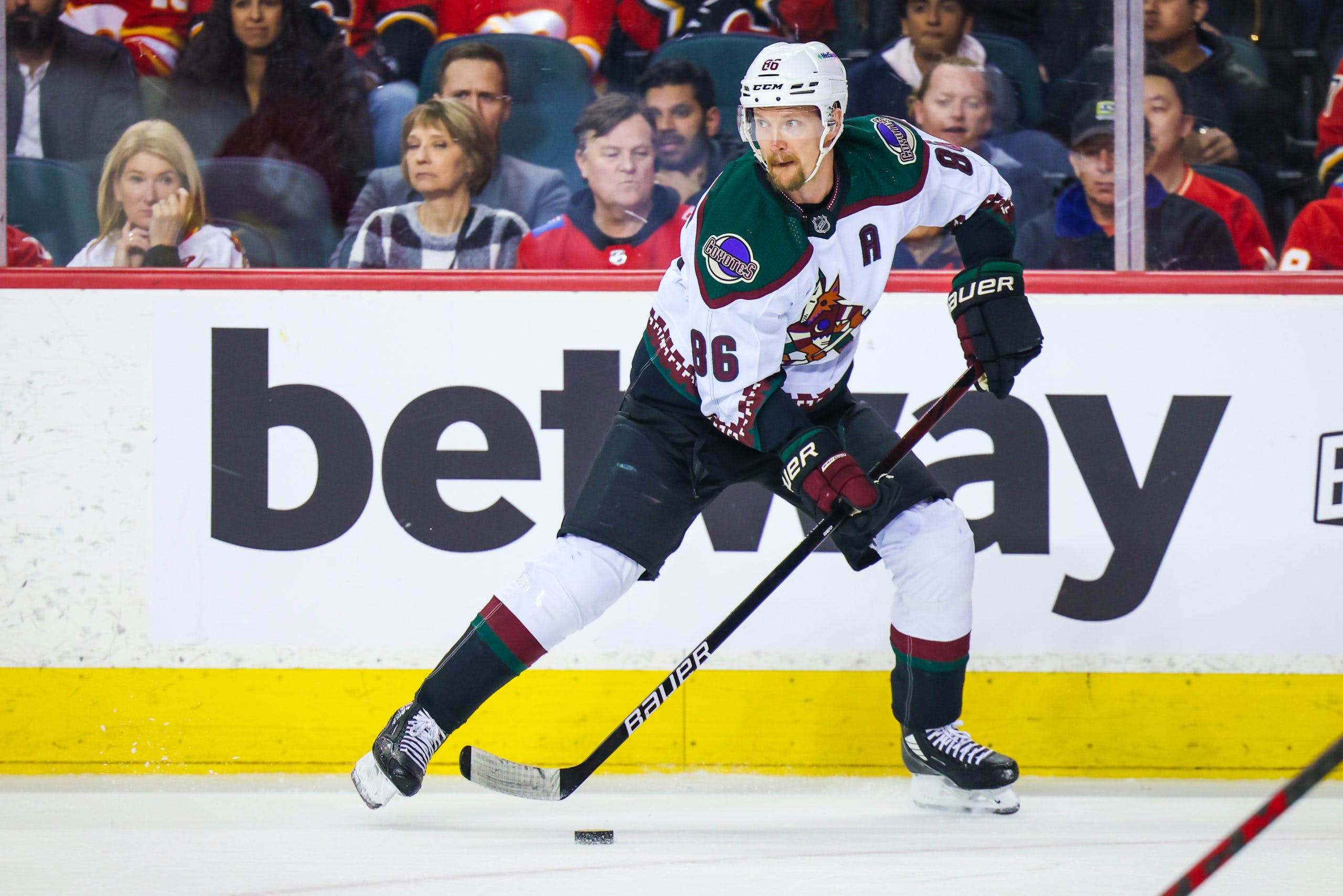 By Nick Alberga
1 month ago
If the Leafs are still eyeing the PTO market to address their sudden need for blueline depth, they better act swiftly.
That’s because the list of applicable names continues to shrink by the day. Over the past few days, Calvin de Haan, Nathan Beaulieu and Scott Harrington, who were all on PTOs, solidified contracts with their respective squads.
Of course, the conversation stems from last Wednesday night when Toronto lost both Jordie Benn and Carl Dahlstrom due to injury. The veteran Benn is expected be out at least three weeks with a groin injury while Dahlstrom will be sidelined for six months due to shoulder surgery.
Following the game, TSN’s Darren Dreger intimated that Leafs management had already placed some calls around the NHL to inquire on some defencemen who were still in camp on PTOs.
Understandably so.
With that in mind, at this point, there’s probably only five logical names remaining who could still make sense for the Maple Leafs:
Anton Stralman (Boston Bruins)
“Stralman has been smooth and has looked every bit the veteran with almost 1,000 games under his belt. He certainly still plays with NHL pace and makes some nice plays moving the puck but may run into a number game for a Boston roster spot even with the injuries to McAvoy and Grzelcyk.”
– Joe Haggerty (Boston Hockey Now)
Jason Demers (Edmonton Oilers)
“The thing with Demers is that he’s always been able to move the puck up ice with a clean first pass and this pre-season has been no different. It’s at the other end of the ice where he’s struggled. Last Wednesday against the Flames, he was on the ice for all four goals against, and while you’re obviously not giving him a spot on your roster for his defensive game, he’ll need to be sheltered properly. If not, he could be the straw house when the big bad wolf rolls around.”
– Baggedmilk (Oilersnation)
Danny DeKeyser (Vancouver Canucks)
“We’ve seen DeKeyser get ample opportunity in the first couple of preseason games. He hasn’t necessarily impressed, and his foot speed seems to be the main issue. That said, his positioning on the penalty kill has been the bright spot in his game so far. At this point in camp, it seems unlikely that the long-time Red Wing will crack the opening night roster. He has a lot of work to do to earn a contract with the Canucks.”
– Chris Faber (Canucksarmy)
Michael Stone (Calgary Flames)
“Really good camp. Pushing for a roster spot. Really wants to be in Calgary, not super keen to be anywhere else. Using his shot way more than ever. Will likely be in the organization in some form or another. The next three games are what really matter for him. He’ll play two of them, if not all three.”
– Pat Steinberg (Flamesnation)
Thomas Hickey (New Jersey Devils)
“Hickey’s camp with the Devils has been played as safe as you’d expect for someone on a PTO. Mostly paired with second overall pick Simon Nemec, Hickey hasn’t offered a ton in the offensive zone, but has been decent in his own end clearing pucks from danger. With a pretty crowd blue line in Jersey, if he earns a contract, he’ll likely be in Utica.”
– James Nichols (NJ Devils Correspondent, The Fourth Period)
Needless to say, the Rasmus Sandin contract stalemate couldn’t have ended at a better time for the Maple Leafs. Yes, they could still use some depth on the back end, but if nothing materializes right this instance, it won’t be the end of the world. In the long run, being active on the waiver wire could be the direction of choice as the season gets underway.
More from TheLeafsNation.com
News
Recent articles from Nick Alberga