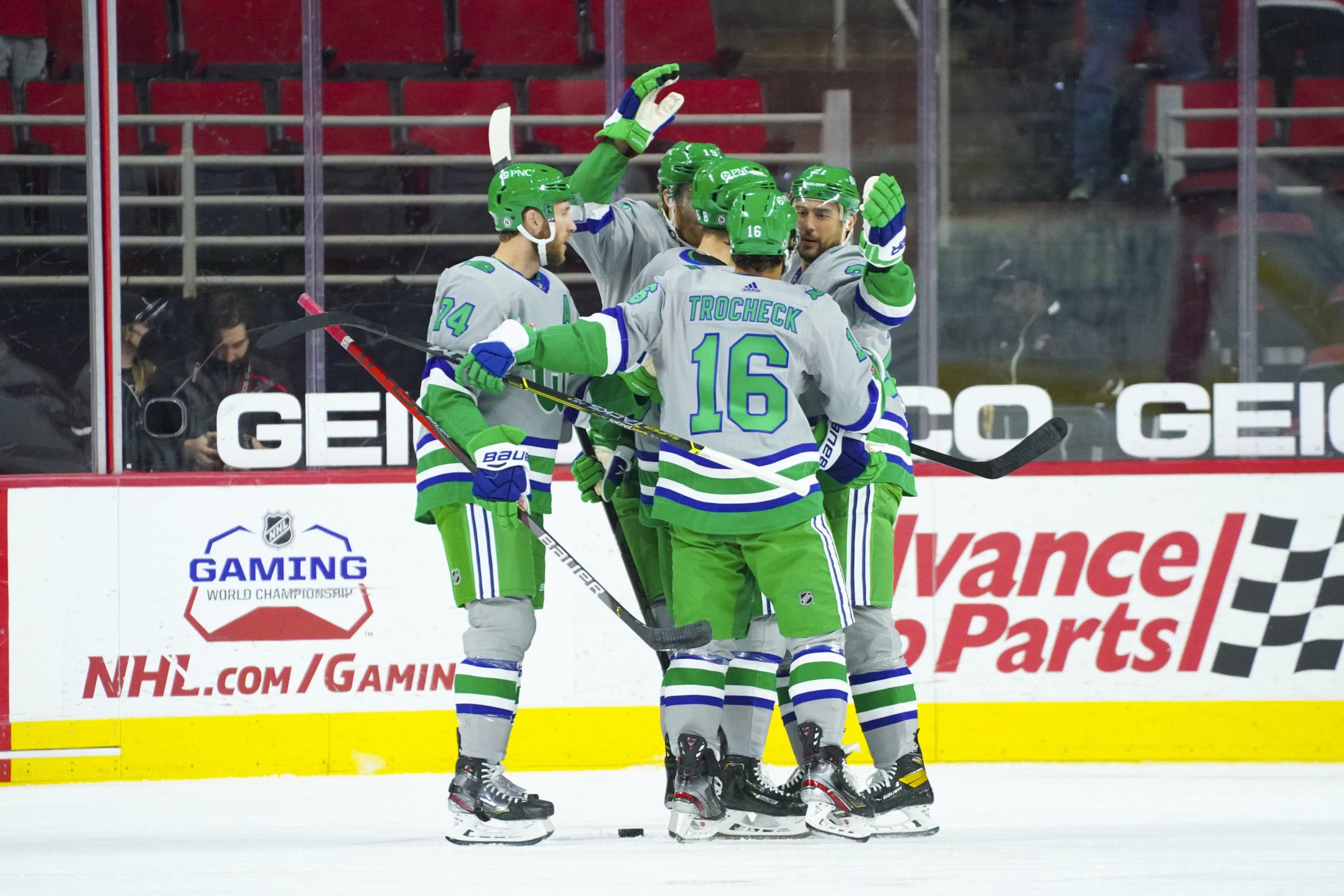 By Jon Steitzer
5 months ago
The Leafs are heading into free agency where they aren’t going to lose anyone who can’t be replaced and don’t have the cap space to chase down the most significant players who are hitting the market. The cap space situation can change and through buyouts and RFA going unqualified the list can improve, but for the most part, this isn’t a list that inspires a drastic overhaul of the Leafs personnel.
Over at Daily Faceoff, Frank Seravalli has compiled a list of the 50 best players presently available. The Leafs players are decidedly in the middle of the pack, with @Ilya Mikheyev coming in at 20th overall, @Jack Campbell at 25th, @Ilya Lyubushkin at 39th, and @Colin Blackwell at 41st. Of this group, there isn’t much pressure to bring any of them back, and the only one that there is an absolute need to replace is, of course, Jack Campbell. These moves represent just over $5M coming off the payroll for the Leafs, and it kinda hurts that bargain players are exiting as the little room the Leafs have to work with prevents them from pursuing some of the other interesting names on this list that could be strong fits for the Leafs.

Ranked #16 on the list, Niederreiter has been a somewhat inconsistent power forward that could help the Leafs with some size in their top six. Evolving Hockey’s contract projections seem him getting the seven year term and getting a raise to over $5.6M AAV in the process, but if there is a free agent target out there that changes the look of the top six, this might be the biggest splash available for the Leafs.

Ranked #33 on the list, Holtby is probably the best fit for the Leafs in net of the options available in free agency. Kuemper, Fleury, Campbell, and Husso are all going to price themselves out of Toronto, but Holtby projects to come in at a $1.4M AAV bargain according to Evolving Hockey.
Holtby is less than an ideal starter option, and not even really who you’d have as your first choice to lead your tandem, but considering Fleury and Campbell have shown their warts as well, Kuemper is going too pricey for being a non-game breaker, and Husso has no shortage of uncertainties attached to him as well, Holtby could be the best Mrazek replacement. (Although I’d hear cases for Lankinen and Comrie as well though neither of them made this list.)

Ranked #15 on the list, Trocheck does add much in the way of size to the top size, but he adds a lot of physicality, and that’s also something the Leafs could use. He’d be a potential 2C/2W/3C player, and while his numbers mirror Kerfoot’s he comes with a heftier price tag because he is a more established centerman and hits. Evolving hockey sees him as a potential 4-year commitment at just under $6M AAV.
As much as I’d love to say, it’s time to bring Nazem Kadri home or make a case for Filip Forsberg, the reality is the Leafs would need to commit to a pretty major change of direction before either one of those could happen. As it is Trocheck and Niederreiter are reaches. It’s far more likely the Leafs do their shopping outside the more established names or perhaps rely on trades to fill out the roster rather than being too aggressive in unrestricted free agency, which certainly comes with inflated costs.
Contract projections from Evolving Hockey
More from TheLeafsNation.com
POINTSBET IS LIVE IN ONTARIO!