Holmberg and Sandin are down with the sickness, and changes with the D: Leafs Practice Notes 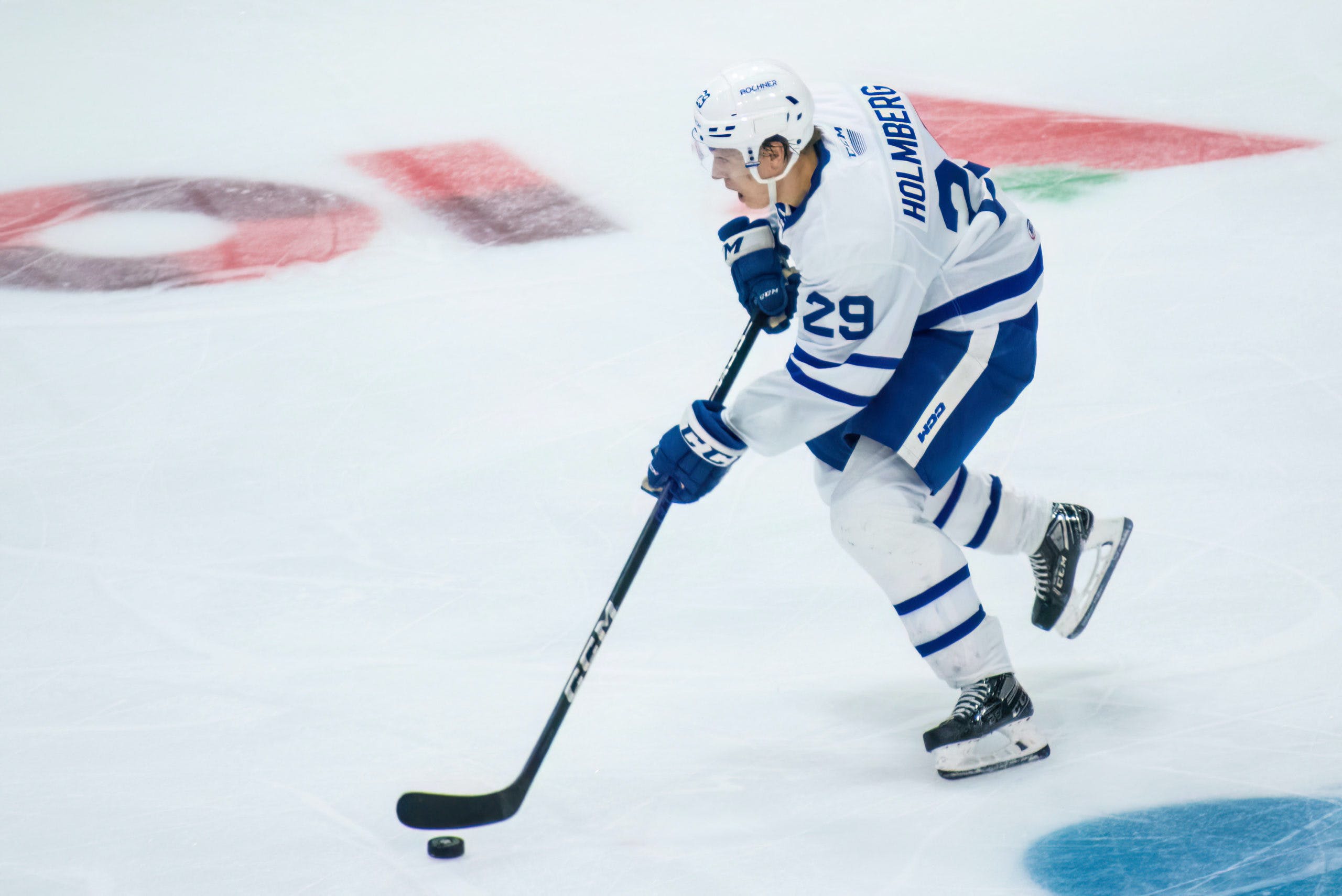 By Jon Steitzer
15 days ago
After hanging in with the Bruins until the end of the game following a tough loss in the second game of a back-to-back, the Leafs are back home in Toronto and preparing to face Florida on Tuesday night.
There are a few changes of note at practice today, let’s break them down…
Maybe it was just me, or maybe it was the comment from Keefe about Brodie likely to not miss too much time, but I’m a little surprised that TJ isn’t back at practice yet. That’s not a criticism of anyone or even too much of a dire situation and instead it’s just a hopeful remark that Brodie is getting a chance to heal up as much as he needs before he’s ready to return. There are plenty of Leafs defensemen to give a look to in the meantime.
Holmberg’s absence is very likely a continuation of his illness, and I guess Bobby McMann just recovers faster.
It’s very much the trade rumour time of year, and Sandin and Holmberg would be two strong pieces in a move, so it is good to get clarification that they are likely lying on their couches, drinking orange juice and watching The Price is Right. That is some unfortunate timing for Sandin as despite the Leafs losing in their past couple of games, they have been two of his strongest games of the season and he’s playing great hockey.
That brings us to the lines:
With McMann back in, he’s in and promoted to the 3rd line. The Leafs don’t seem to be interested in him as a center, and that’s reasonable, and as a result Kerfoot is getting a chance to put in work in that area. I wouldn’t doubt that we’ll see Kerfoot take some shifts in McMann’s spot as well. Dryden Hunt stays in for now.
The Leafs have also reverted to Marner back on the Tavares line. I’m curious if we see Marner and Nylander toggle back and forth between the two centers. Marner has been strong on both lines, and seems to make both centers better when he is with them as well, whereas Nylander thrives with Matthews.
The real story is probably with the defensive pairings, and the much anticipated attempt put Liljegren with Rielly is finally occurring. I don’t think this is a guaranteed fit, but Liljegren is deserving of an opportunity to take the role that almost everyone else has seen more significant time in.
Benn also comes in for Sandin, and if Sandin isn’t available tomorrow that will be a good look at what Benn and Timmins can do when deployed to their maximize their abilities.
Going to close with a look at the second powerplay unit. It is really underwhelming and certainly makes the case for the Leafs needing to make some upgrades. Even the return of someone like Nick Robertson to the lineup would help as there is a need for a shoot first option. (Update: So much for the return of Nick Robertson.)
The Leafs will face Florida tomorrow night.
News
Recent articles from Jon Steitzer