How Connor Bedard is forcing a trade deadline buyer’s market 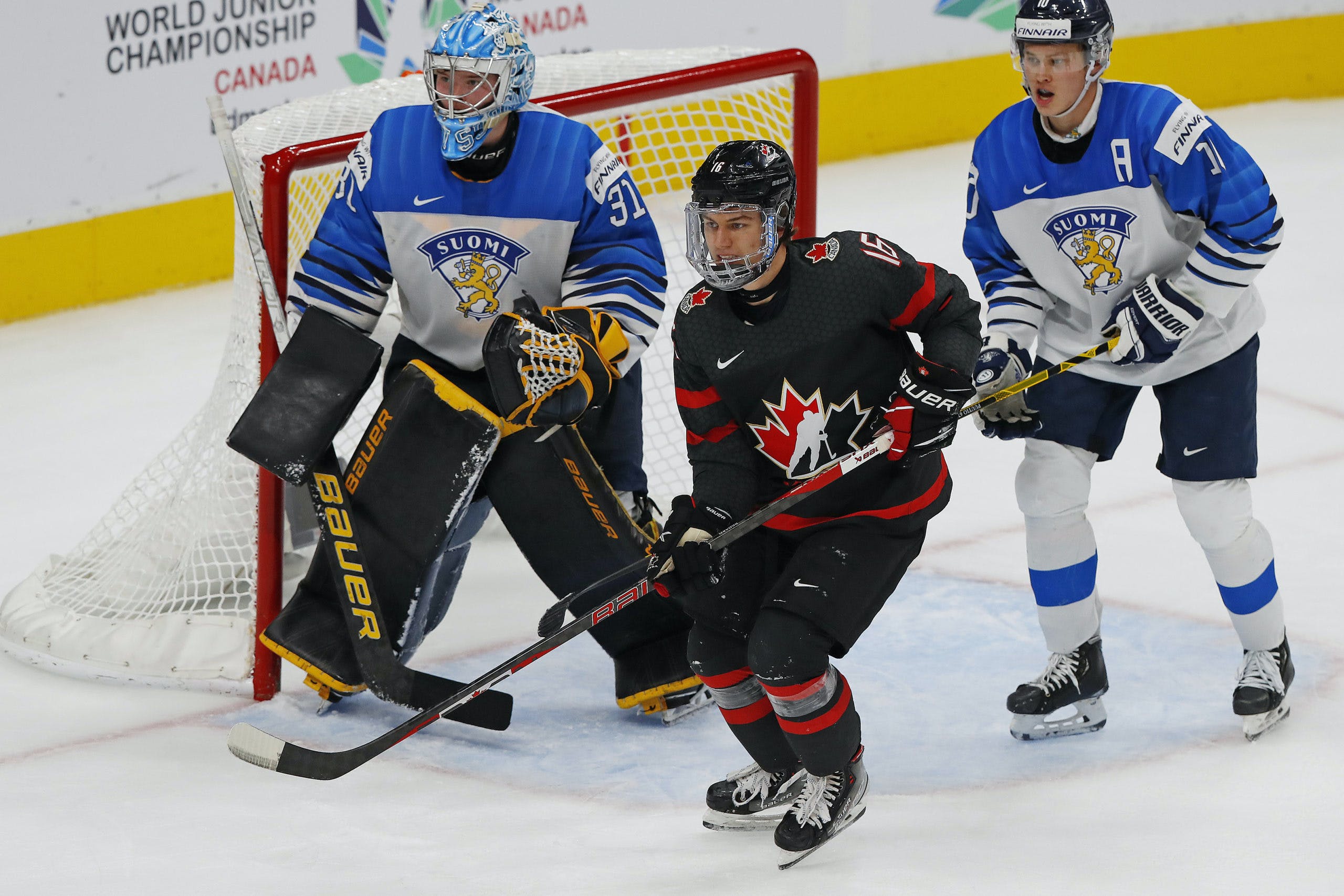 By Jon Steitzer
27 days ago
The day after Auston Matthews hit the 500 point mark, I can’t help but reflect on one of the key events that led to the Leafs drafting him. That event was the Phil Kessel trade.
The Kessel trade was largely panned considering the return was Kasperi Kapanen, 1st and 3rd round picks, Scott Harrington, and Nick Spaling. They also had to give up a 2nd, Tim Erixon and Tyler Biggs in the process. This trade was never as bad as it was criticized for being as Spaling, Harrington, Biggs, and Erixon largely cancel each other out, and the 2nd for 3rd is pretty insignificant as well, but Kapanen and a 1st for Kessel was not the ideal return for the franchise player of the moment.
What made up the gap for the Leafs was the benefit of not having Phil Kessel in their lineup. No matter what your opinion is of Phil Kessel, you have to concede that the 2015-16 Leafs had a better chance of picking up a few more wins with him in the Leafs lineup than they did without him. Moving the Leafs up in the standings at all would have taken away Toronto’s shot at Matthews. No Matthews means that Toronto would have progressed through their rebuild with one of Patrik Laine, Jesse Puljujarvi, or Pierre-Luc Dubois instead of Matthews. That is a pretty steep drop off and one that could have prevented future acquisitions like John Tavares as well. In short, tanking was necessary.
That brings us around to today and TSN’s Insider Trading segment:

LeBrun: What I would tell you is that Connor Bedard’s unbelievable World Juniors has certainly fortified what a lot of teams already thought – those teams are in the bottom of the standings – that this guy is super special and that if these teams were already going to move a certain player, some rental players, why not try to get to it sooner rather than later to fortify those draft lottery chances? And so, those are the conversations I think are going to happen here in short order. Now, it’s one thing for teams in the bottom third of the standings to want to make those trades. It’s another to have the buyers being ready to make that type of deal so early out from March 3rd, especially given the lack of cap space around the NHL. But believe me, those conversations are happening right now.

While sellers are still very much going to push for their price, the fact that there is motivation from multiple teams to act fast might create a bit of flexibility in getting that price. Chicago, Columbus, and Anaheim are very much neck and neck in the Bedard sweepstakes at this point and an early sell-off would definitely fortify their lottery position. The Blackhawks might have gained some assistance in tanking with a potential injury to Patrick Kane. Considering they are already potentially sitting on the best lottery odds, that might inspire some other teams to catch up.
That brings us back to the Leafs in this discussion and the value of making an early move with a motivated team like the Blue Jackets or the Ducks. When it comes to the Blue Jackets the Leafs have been rumoured to have interest in Vladislav Gavirikov, and potentially a player like Jack Roslovic could be a fit as well. Outside of the box, Gustav Nyqvist could potentially be a forward that wouldn’t cost the Leafs as much to acquire and could address their top six scoring needs as well. Moving any of these players could help the Blue Jackets take the step back that they should probably be looking for as well.
When it comes to the Ducks it is harder to see a trade fit for the Leafs and certainly one that you’d expect to see the Leafs trip over themselves to get done early. It’s easier to see the Leafs looking to the Coyotes or the Canucks if there is any other fit with the tanking teams. And both of them would need to have a dramatic drop off to move back into the better odds at the first overall pick.
Given Kyle Dubas’ preference for beating the rush at the trade deadline and the potential for reasonable prices sooner, it could be an interesting January. Or it could also be a whole lot of nothing. Hopefully it’s the former.
Editorials
Recent articles from Jon Steitzer