‘I hate losing more than I like winning’: Keith Petruzzelli’s contract with the Leafs and the moment he will remember forever 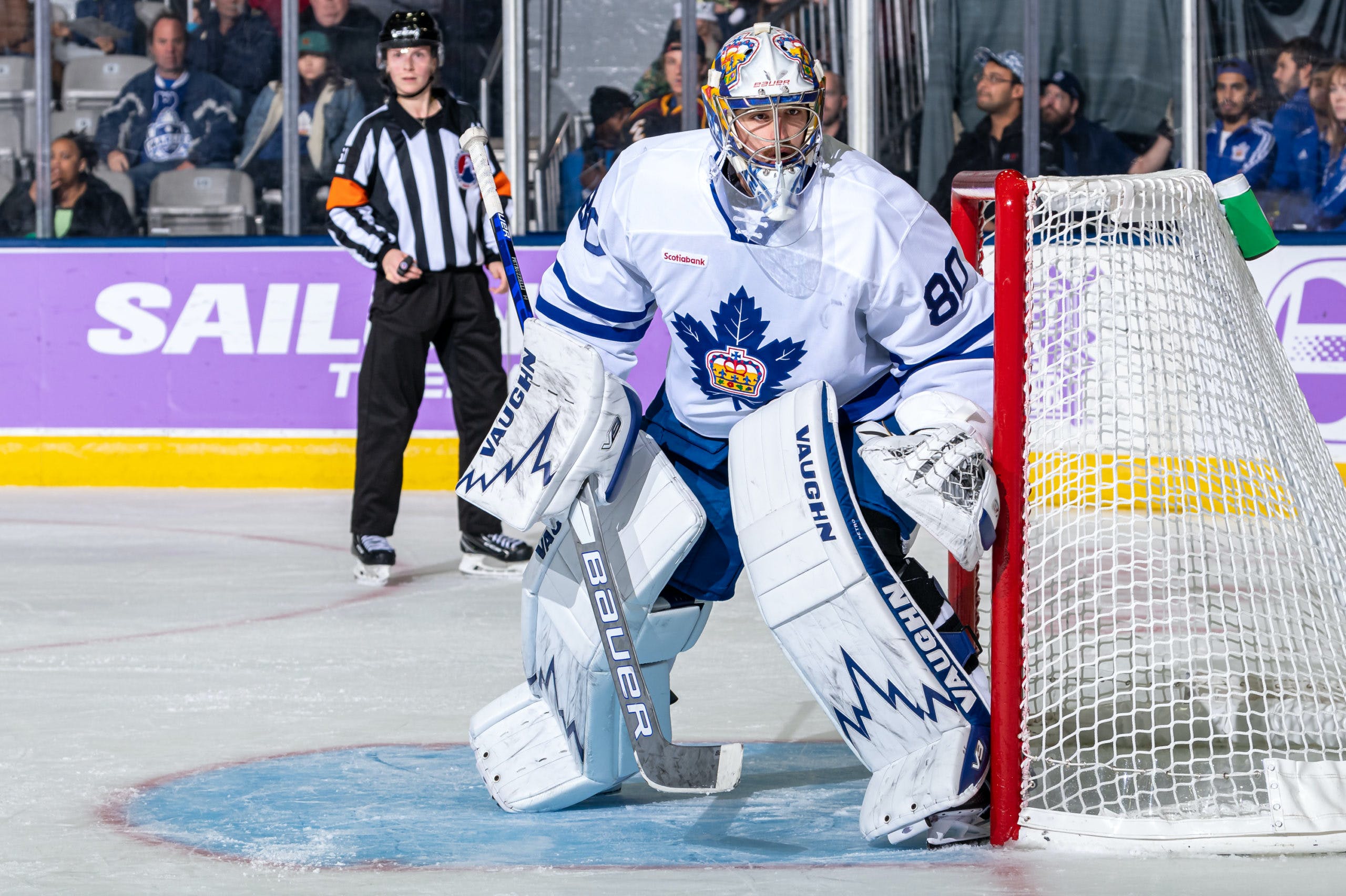