IIHF accidently tweets out Canadian Olympic roster, and it looks like Josh Ho-Sang is going to Beijing 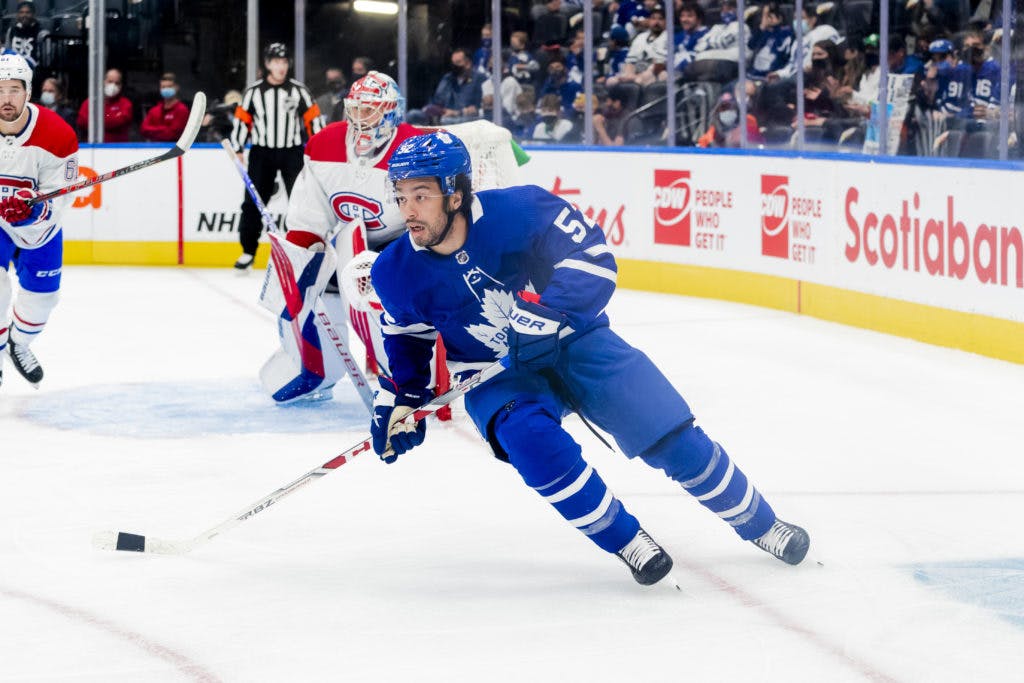 By Jon Steitzer
1 year ago
I truly feel bad for the IIHF social media person. Scheduled tweets are also the bane of my existence and I’m only dealing with converting mountain time into eastern time.
Nevertheless, I will share their blunder because it provides us with information we were curious about…
While it’s not Hockey Canada announcement official, it’s IIHF accidental tweet official, and Josh Ho-Sang appears to be representing Canada in Beijing.
Now, we’ve been through the whole mistaken announcement thing before. The Kerfoot to Seattle fish market video seemed like the real deal, but presented with some accidental information for a second time, yeah we’re going to bite again and send out an early congratulations to Josh who has certainly worked his ass off to get there.
Josh Ho-Sang previously had a tough go of things with Hockey Canada, being left of the Canadian World Junior team, but what we’ve seen from Ho-Sang this year is a player who has put in a tireless effort to rehabilitate an image that he probably didn’t need to rehabilitate in the first place, but he shown his willingness to adapt and he is being rewarded for that work.
Ho-Sang has 20 points in 27 games for the Marlies this season, and has been a regular part of the team’s top six forward group. It’s entirely possible that following his Olympic appearance that the Leafs will get him under contract (or risk a rival GM liking what they saw and taking a chance on him instead.)
To say the Canadian roster is a mixed bag is an understatement. There is some NHL experience there, but the potential for higher end offensive output seems a bit limited, and that’s where Ho-Sang is likely to step in.
In addition to Ho-Sang, former Leafs/Marlies Daniel Winnik and Adam Cracknell will be on Team Canada, and Eric Staal headlines the list of potential NHL free agent signees that are participating as well.
Congrats to current Toronto Marlie, and likely future Leaf Josh Ho-Sang on this accomplishment. You’re giving us a reason to wake up at 3am and watch hockey next month.
Uncategorized
Recent articles from Jon Steitzer