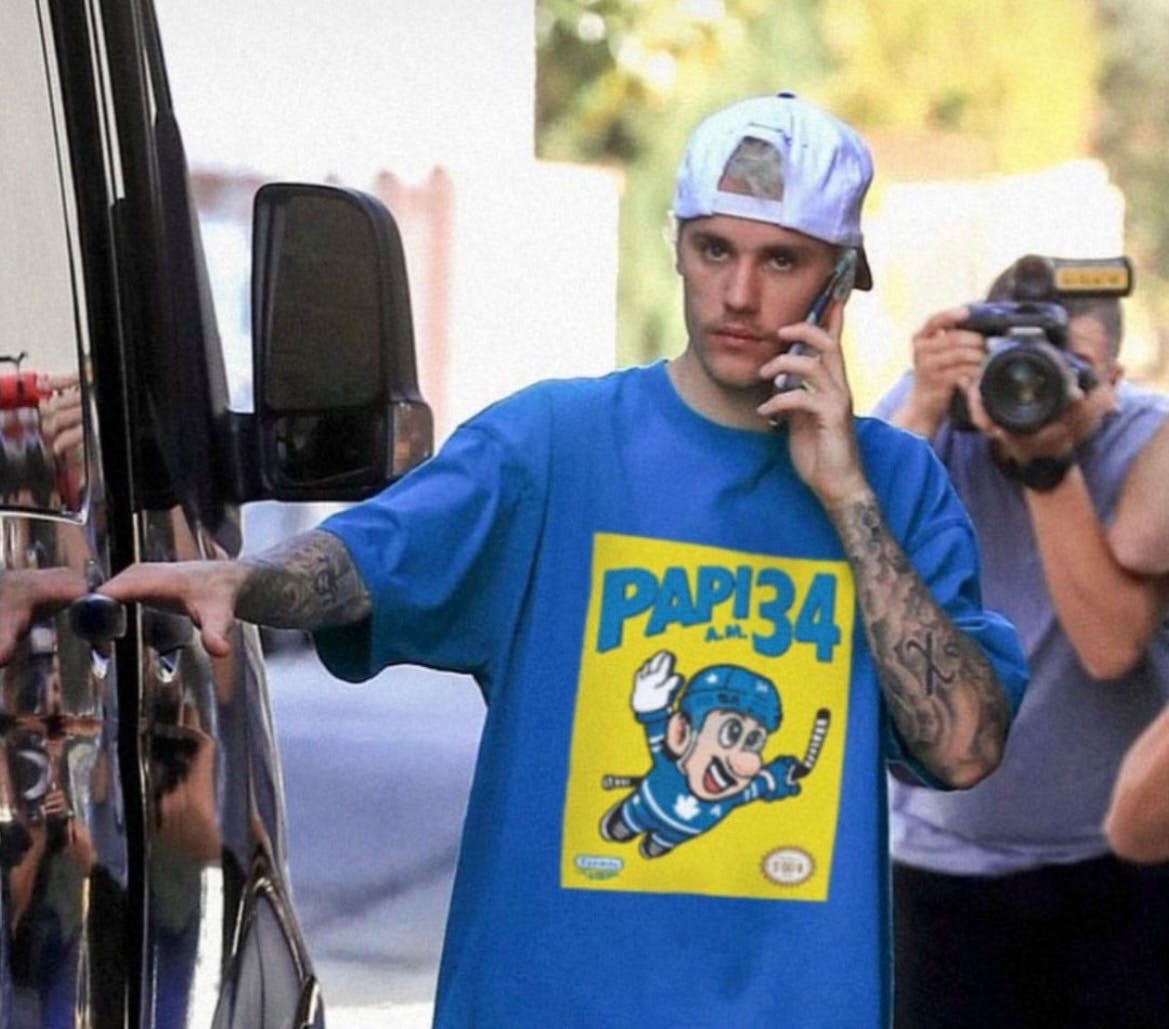 By Nick Alberga
1 month ago
Tonight’s burning question: Which Toronto Maple Leafs (4-3-1) team will show up at Crpyto.com Arena?
Coming off a pair of uninspiring losses to Vegas and San Jose, respectively, the Leafs will try to get back on track against the Los Angeles Kings (4-5-0) in the penultimate game of their five-game road trip.
Back on Thursday night, Toronto fell 4-3 in OT to the lottery destined Sharks. Mitch Marner had one and one, Morgan Rielly notched two assists. Meantime, Auston Matthews put an end to his five-game goalless drought. The Leafs are 1-1-1 on their trip, which concludes tomorrow night in Anaheim.
As for the Kings, they’re coming off an ugly 6-4 loss on home ice against Winnipeg on Thursday night. And that’s been a theme in the early going for Todd McLellan’s squad. Through 9 outings, Los Angeles has surrendered 39 goals, which ranks in the bottom-five of the NHL right now.
The two teams split their two games in 2021-22, the road side won both times.
Time: 7 PM EDT (CBC, Sportsnet Ontario)
Starting Goalies:
TOR Ilya Samsonov – CONFIRMED (4-1-0, 2.01, 0.932)
@
LAK Jonathan Quick – LIKELY (2-4-0, 3.81, 0.878)
Projected Lineups:

Three Storylines:
LINEUP CHANGES
In an attempt to get things going, it appears Sheldon Keefe is shaking things up yet again.
For the life of me, I cannot comprehend how Pierre Engvall continues to defy the lineup odds despite his poor play. The analytics must really check out, or something. Perhaps I need a touch up on the laser eye surgery I got done years ago, maybe that’s it.
I’m looking forward to seeing what Kral can bring to the table, he had a really good showing in training camp. Also, similar to Engvall, I must be missing something on Justin Holl.
WILL THE LEAFS BE PRESENT FOR PUCK DROP?
I know this is getting annoying, but until they do something about it, I’m going to keep bringing it up. The Leafs have surrendered the first goal in six straight outings. Impressive, isn’t it? If they want to rid themselves of this leaky stretch, it would be a big-time confidence booster to everyone involved to actually play with a lead for once. They always seem to be chasing the game, and that’s not a good recipe for success.
CAN BIEBER’S PRESENCE GET THE BOYS GOING?
They’ll be rocking the Justin Bieber reverse jerseys for tonight’s game, and as far as I know, the Biebs will be in the building to take it all in. It sounds ridiculous but I’m desperate for narratives on what this lifeless team can do to get going. At the very least, you know Auston Matthews will be fired up to play in front of his pal. Hell, let Bieber run the bench.
BETTING:
Courtesy our friends at PointsBet Canada, here’s tonight’s lines & odds:
(As of Noon EDT)
Prop Play:
Auston Matthews Anytime Goal
Editorials
News
Recent articles from Nick Alberga