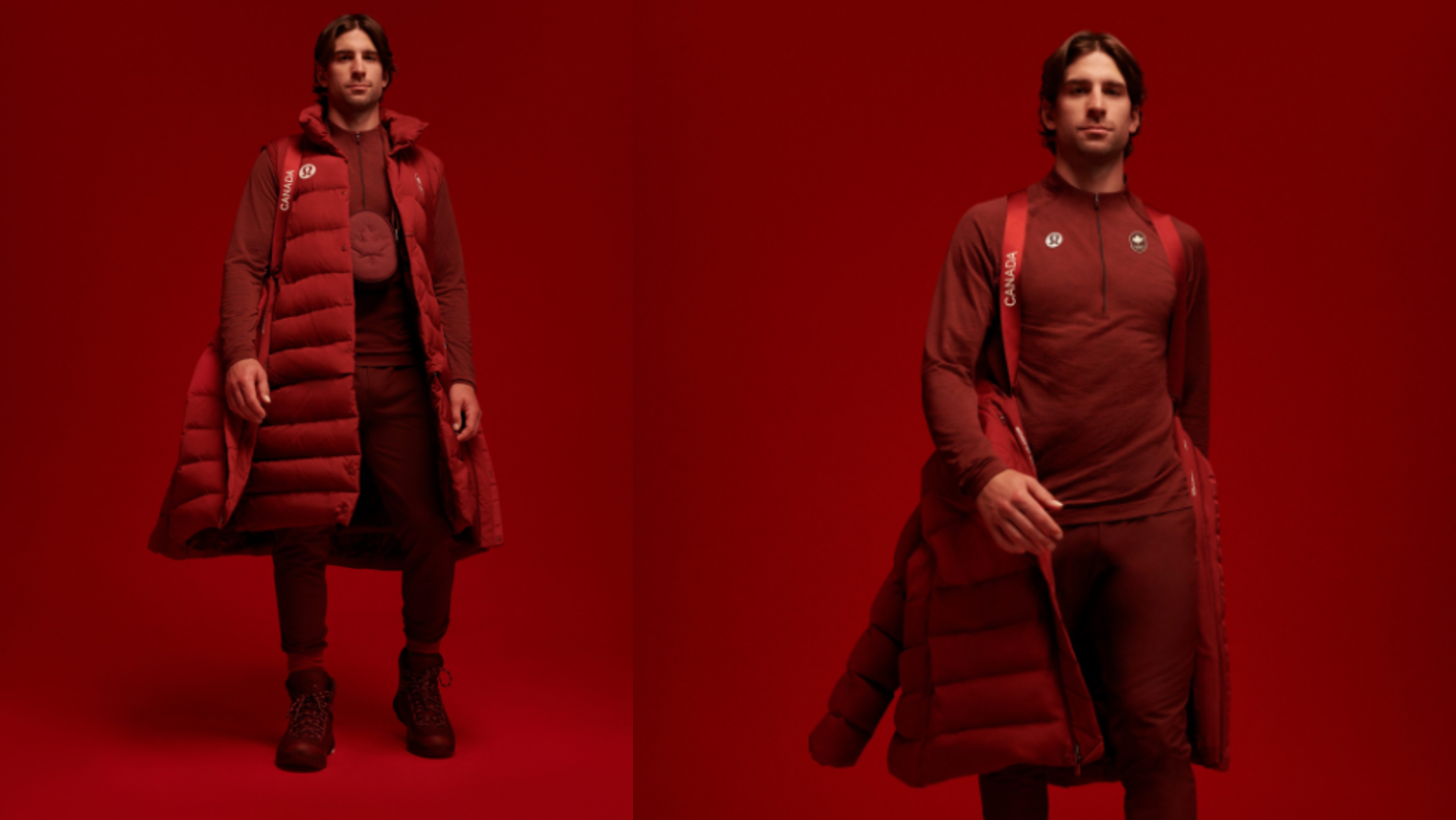 By Jon Steitzer
1 year ago
It’s safe to say the amount of Olympic talk has increased. Whether it’s because of COVID concerns largely stemming from the Senators outbreak, the threat of a US boycott of the games that would likely be followed by other nations like Canada, or whether it’s the good old fashioned speculation that comes with assessing lineups based off of play this year instead of previous years, people seem to be talking about the Olympics.
Let’s start with the John Tavares story. Tavares very much seemed like a bubble player or someone who could find his way into the Team Canada fold through injuries to other Canadian forwards, but things have shifted slightly, in a couple of different ways. The first being that John Tavares was selected as the model for Team Canada’s Olympic fashion, something that is largely due to the fact that he is a former Olympian, but still there isn’t a shortage of former Olympians around, and this could speak to the Hockey Canada brass’ continued preference towards going with experience, leadership, as well as I’m sure the marketability of having the Leafs captain on their roster doesn’t hurt things like TV viewership or jersey sales either. Tavares appears to be getting a strong look based off the intangibles.
The other part of it is that Tavares is 100% getting the look based of the merit of his season as well. Presently Tavares is in the top 12 scorers for Canadian forwards, and when you look at some of the players ahead of him, it seems like that Hockey Canada would give him preference over players like Kadri, Duchene, Kyrou, Tyler Bertuzzi (who is straight up ineligible), Duclair, and perhaps even Ryan Nugent-Hopkins. Of the players that look like Team Canada potential selections on McDavid, Marchand, Huberdeau, and Stamkos have the edge on Tavares although Marner, Point, Couturier and others are very much in the race as well.
The point being, it’s becoming very easy to see how an experienced Hockey Canada product like Tavares will punch his ticket.

Team Canada could be very Leafy

We’ll continue to operate under the idea that Mitch Marner is an absolute lock for Team Canada. He’s a first All-Star team winger, defensively responsible, and his style of play certainly lends itself well to a tournament that is far more skill driven than physical. Not seeing Marner with a red maple leaf on his chest would be a shock.
The one player who seemed to be moved towards the bubble was Morgan Rielly, but rediscovering his scoring touch of late has probably eliminated that criticism as well, and he too looks to be destined for China. Morgan Rielly and Aaron Ekblad presently sit atop the Canadian defensive scoring race, in fact they wouldn’t be a terrible pairing. Others like Dougie Hamilton, Cale Makar, and Darnell Nurse will likely find their way into the mix as well, but of that group Rielly does standout as more of a leader and veteran as well which probably carries some weight with Hockey Canada.

The rest of the Leafs Olympic candidates…

Jack Campbell may be playing his way onto the U.S. Olympic team

When Mark posted his article about Jack Campbell playing his way onto Team USA our social media channels were flooded with the preference for Campbell to have the time off to rest for the home stretch and the playoffs. I’m sure a large part of this sentiment has to do with the fact he plays for the US and not for Canada, making it easier to have this stance, but the Leafs do face the interesting circumstance where both of their goaltenders could be putting in work over the league break, not to mention six players within their top nine forward group. That’s a lot of extra hockey.
At the same time it’s meaningful hockey. It’s getting players ready for meaningful games in a time when the attitude towards the NHL season starts shifting to “OMG, please just let it end already.” The Leafs have gone out of their way to severely limit their playoff experience in the past years, and playing hard games against top competition in the Olympics might be the best course of action for Toronto players.
Of course, they are the Leafs, and we’ve been trained to expect the worst possible outcome from any given situation, and maybe that’s what is fueling the concern, especially around the goaltenders.

Will there even be an Olympics?

The fact that all signs seem to be pointing to the fact that there probably shouldn’t be makes it seem all the more likely that we’ll get some Olympic hockey. COVID concerns in the NHL and the world at large might push hockey towards a tighter bubble, and we might see players purposely kept from opening and closing ceremony events as a half measure, but with the absolute beating the NHL has taken through their own actions, a generally positive event that gets eyes on hockey in a positive way is something that might receive more support from the owners now more than it did before the fallout from the findings of the Blackhawks investigation.
The potential US boycott of the Olympics seems like something we’ll see fade from the news as well, and for right or wrong, it seems this tournament is going to happen, and there won’t be a shortage of Leafs present.
Data from Quant Hockey based on end of day November 18th, 2021