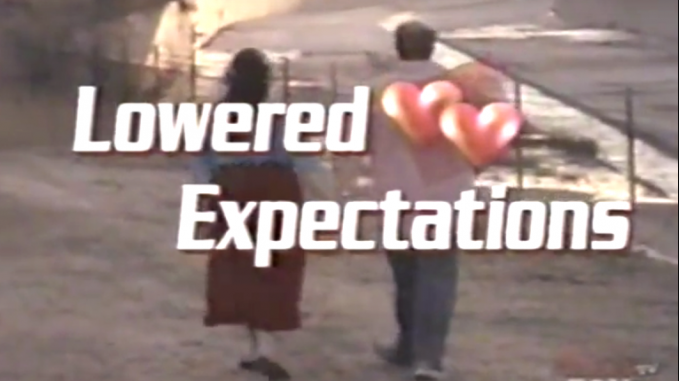 By Jon Steitzer
4 months ago
It’s free agent frenzy time. There are going to be some new Leafs today but when looking at top free agent lists, you can pretty much scroll to the bottom to see who the Leafs will be targeting.
Toronto is no place to make moves on the big names in free agency, and that is a bit of a mixed blessing as the more popular the player the more likely you’re looking at a scary cap hit or scary term. It might mean things are boring, but that beats a Mike Komisarek or David Clarkson redux.
The key driver for the day is the salary cap situation and here it is with the key vacancies in the lineup:

I’ve been incredibly generous with the placement of Nick Robertson in the top six and the Leafs should be looking for someone who has a bit more top six potential than leaning into the third line vacancy, but ultimately the Leafs are looking at bottom six forwards, another goaltender, and needing to figure out both space for Sandin in the lineup and under the cap.
If there is a big splash coming, it’s probably going to be in net and that’s where the Leafs appear to be connected to most this morning:
Obviously the idea of taking a 25 year old, former 1st round pick in Samsonov has a ton of appeal and could be a smart investment for the Leafs in their future, but the idea of Kevin Lankinen is also interesting as he has the potential to be the right price, was a workhorse in Chicago, and could benefit from playing behind a better team. He won’t be amazing, but he has the potential to be affordable support to Murray. Maybe Lankinen still slots in as a third string option.
I’ve already mentioned Sandin, and it’s going to be interesting to see what happens there today. If things are going to get interesting for today rather than it having a business like feel, it will be because things have been complicated by an offer sheet.
As for the rest of the day, it’s going to be spent chasing the Zach Aston-Reese, and Noel Acciari’s of the world. Those are helpful players, and players who change the look and feel of the Leafs bottom six, but they aren’t Gaudreau or Kadri. That’s the reality of having a pretty good, but pretty expensive top of the roster.
If we’re looking for other things to be excited about, there will likely be a Holl trade at some point. A Kerfoot trade would be ideal, but yesterday Frank Seravalli threw some cold water on that idea as the Leafs remain committed to losing pending UFAs for nothing instead of trying to maximize their value. (Sorry, did that sound too bitter. Well it’s because I am bitter about this approach, Kerfoot can easily be replaced.)
The rest of the excitement will have to come from what is going on around the rest of the league. The rise of the Ottawa Senators is certainly something to watch, and while it appears we have the Senators to laugh at anymore, the idea of the Battle of Ontario being competitive again has a bit of intrigue.
We’ll also get to see how many former Leafs the Oilers can cram into their lineup. Campbell, Connor Brown, we’ll see who is next. Maybe Greg McKegg will be in Alberta by the end of the day. Who knows.
More from TheLeafsNation.com