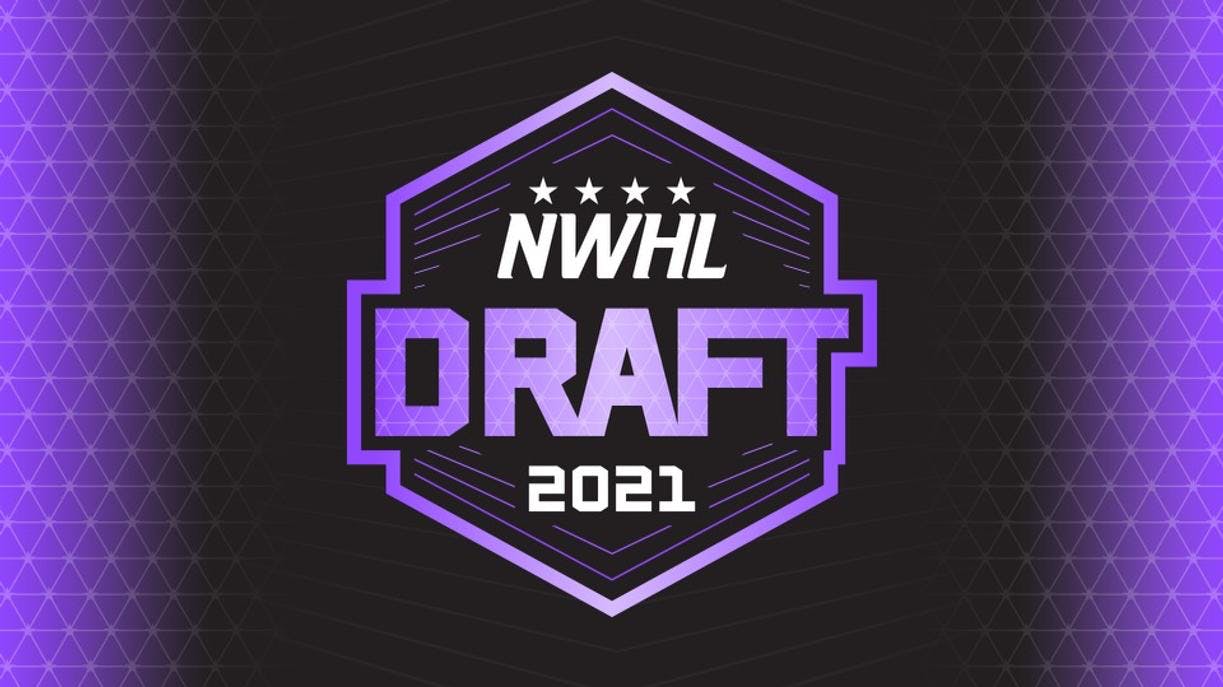 By Ryan Hobart
1 year ago
fter a busy first and second round for the Toronto Six where they made 5 selections, bolstering their roster with 3 forwards and 2 defenders, they had only one selection per round to make for the last 3 rounds of the draft.
Let’s get right into who they added.

This pick was announced by NBC’s Kate Scott, who did play-by-play for the broadcasts of the semifinals and finals of the 2021 Isobel Cup. This was Toronto’s 6th pick of the night, coming in the third round, 16th overall.
Marino is a depth forward for the Robert Morris University ice hockey team. She scored only 11 points in her 3 seasons there. She stands a little taller than average at 5’9″. While depth is certainly an important role, her lack of production makes this a curious selection. However, the Six must have something planned with this selection that we’re not privy to. There’s very little you can get from just points per game.

The 22nd overall pick and Toronto’s 7th selection of the night was made by Canadian Olympians Carolyn Ouelette and Julie Chu.
Atkinson is a forward who played with Concordia University for this past hockey. She is an interesting case, having played professional women’s hockey previously with the Montreal Canadiennes of the CWHL in their final 2018-19 season.
She scored 7 points in 20 games this season for the Stingers, and 3 points in 17 games in her rookie CWHL season.

The Toronto Six ended up going to superfan Dani Breen for this selection, who plays left wing for the Belmont Blazers (Peewee hockey).
Teryoshkina is a Russian player from Chelyabinsk who plays for the Maine Black Bears.  She plays defense and isn’t as gifted offensively as Toronto’s two previous defense selections, scoring 4 points in 32 games in the 2019-20 season, and 1 in 9 games this season (likely missing time due to injury, but that is unconfirmed).

Truthfully, I’ll be surprised if any of these players end up getting a contract with the team. Similar to the NHL, these later round selections have a longer path to making it to the big leagues. It will be more likely that spots will go to the earlier round selections, players from last season, and some enticing free agents. For the Toronto Six, though, their roster was sparse in their first season, often playing with fewer than 18 skaters, so perhaps these late selections will see some time.
Ultimately, whether they make the NWHL or not, that doesn’t diminish their achievements in hockey so far, and if any of them puts on the Red White and Gold, we’ll be rooting for them.
Uncategorized
Recent articles from Ryan Hobart