Leafs adjust their taxi squad in advance of the Marlies season 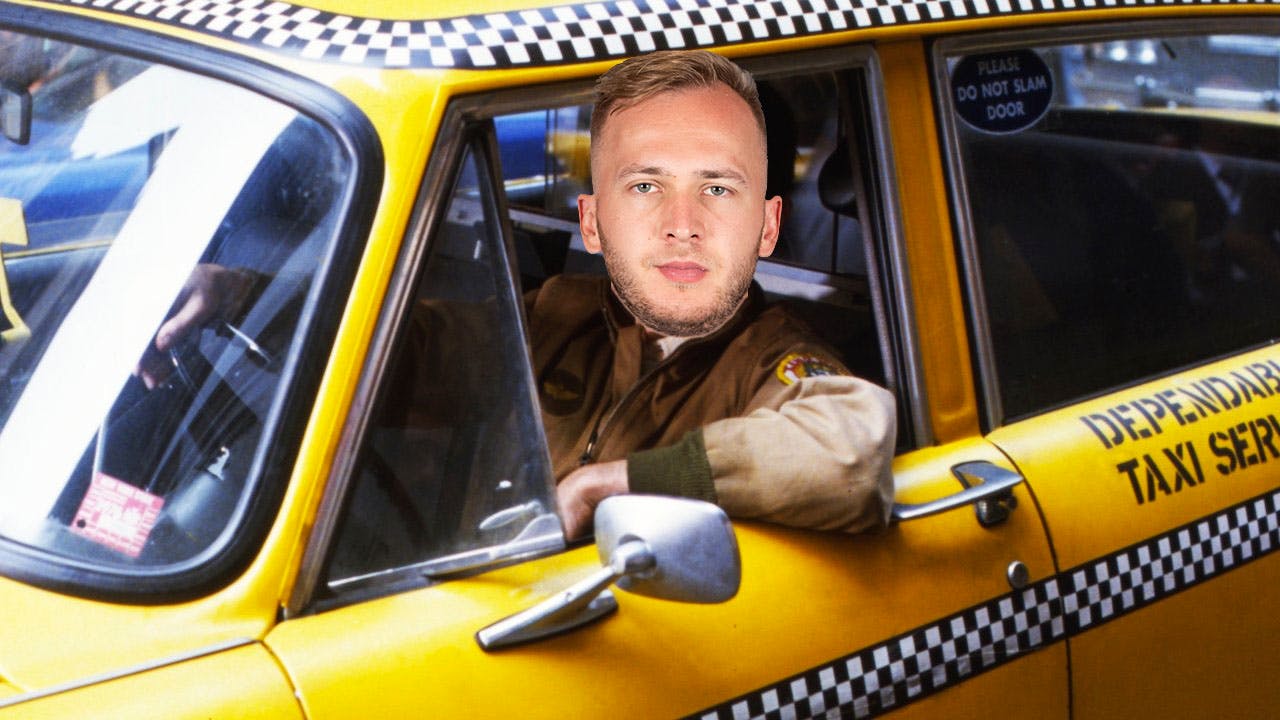 By Jon Steitzer
1 year ago
It might not be the most exciting of season milestones, but it’s a necessary one, and that is the opening of the Canadian AHL division for play on Monday. And given that for the first little while games won’t be played in Ontario, it’s time for the players destined for the AHL to ship out and join the Marlies. That’s why today’s announcement wasn’t really a surprise…
Let’s start with who is sent down, rather than focus on who is coming up.
Rasmus Sandin needs a change to play. He should be trying to play 20+ minutes a night rather than waiting 12 games for an opportunity for 10 minutes of ice time. That’s not ideal for a top prospect, and while there previously weren’t any alternatives to that, there is one now and sending Sandin to the Marlies is 100% the right move. It’s also likely that if the Leafs need someone to play significant ice time for them due to injuries, Sandin will get the call over someone like Marincin, depending on how Sandin’s time with the Marlies goes. We’ll see him again. Don’t worry.
Similarly, the Leafs are taking advantage of the ideal situation of being able to play Nick Robertson in the AHL. As long as there isn’t an OHL season going on, he’s eligible to be there, and that is the best place for him right now so he can get the experience of being a top line forward playing against men in the AHL. It’s very likely that if an OHL season happens that the Leafs would recall Robertson to give him a chance to play his remaining games before his contract slides and make a decision on him at that point, but the AHL option is ideal and we should be excited that’s where the Leafs sent him. Remember, they’ve been doing a good job of winning with Robertson out of the lineup already.
Adam Brooks was waived earlier this season and still hasn’t reached the point where he requires waivers again. This is the last chance to sneak him down to the Marlies, and that’s what they’ll do. The Marlies are awfully thin up front, and especially at center. Having Brooks as Robertson’s center benefits Robertson, and gets Brooks into games as well. The reality is that Brooks is more of an AHLer than a NHL player, but he’s one that has the potential for callups, and in that sense Brooks is exactly where he belongs.
He wasn’t in the press release above, but Timothy Liljegren was up on the Leafs roster for the past couple of days. This is largely to give him an opportunity to collect some NHL pay instead of his AHL compensation, because Dubas is nice like that. Since he was never really here, it’s safe to assume he’s also on his way to join the Marlies with this group and his story is very similar to that of Sandin.

Well, we’ve always known there is no escaping Martin Marincin, a player who is a very serviceable depth defenseman. His recall gives Keefe a decent defensive option on the taxi squad while reducing the number of prospects sitting around not playing.
Sabourin, who was recently signed, is a bit of muscle sitting around on the taxi squad. And like Marincin, he’s not a player that Keefe feels overly pressured to get into the lineup. He’s there if needed and to occupy a spot on the taxi squad instead of a prospect.
In short, these moves make a lot of sense and are signs the Leafs organization is competent.
Uncategorized
Recent articles from Jon Steitzer