Maple Leafs vs. Lightning: Leafs edge the Lightning when it comes to the forward group 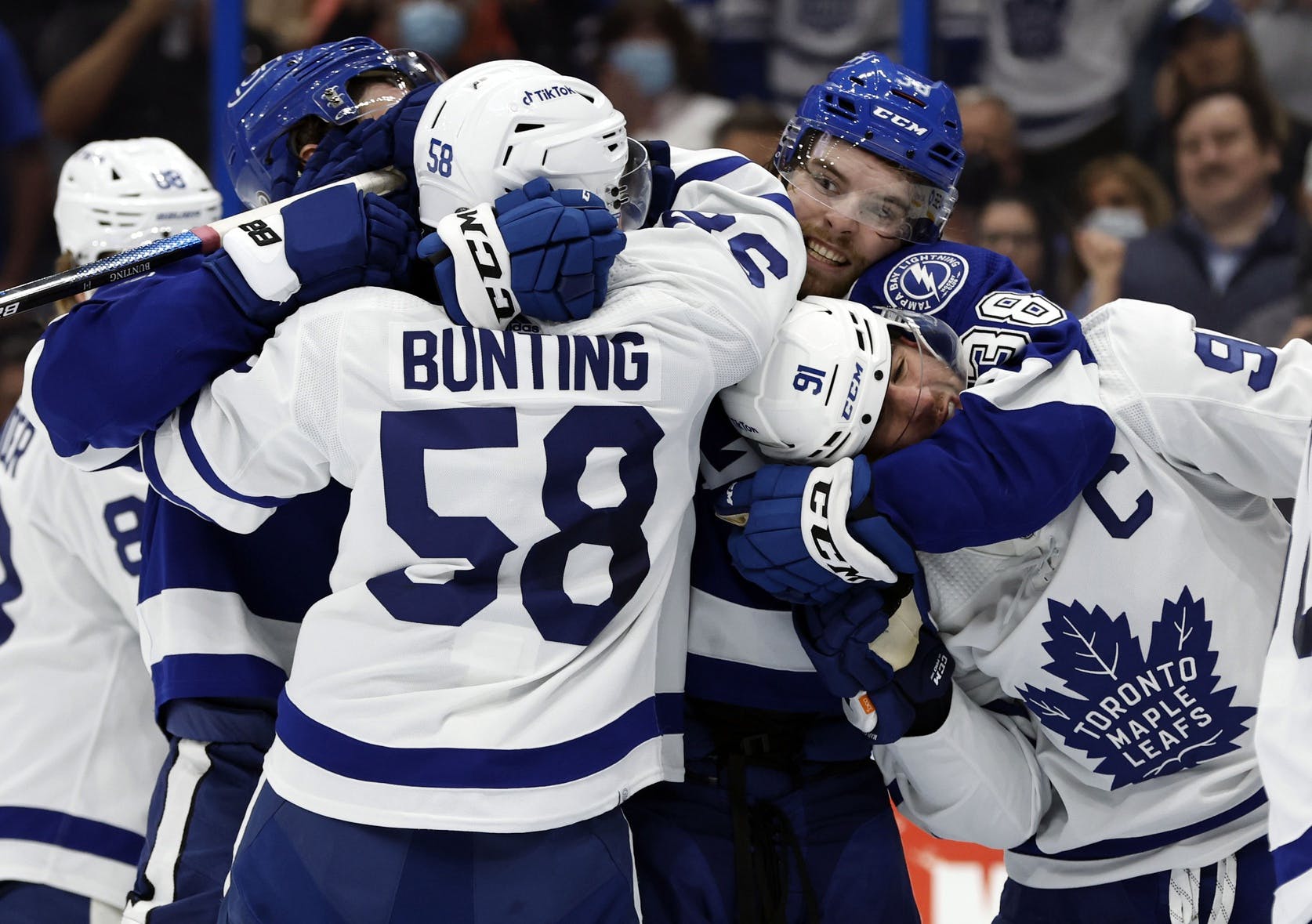