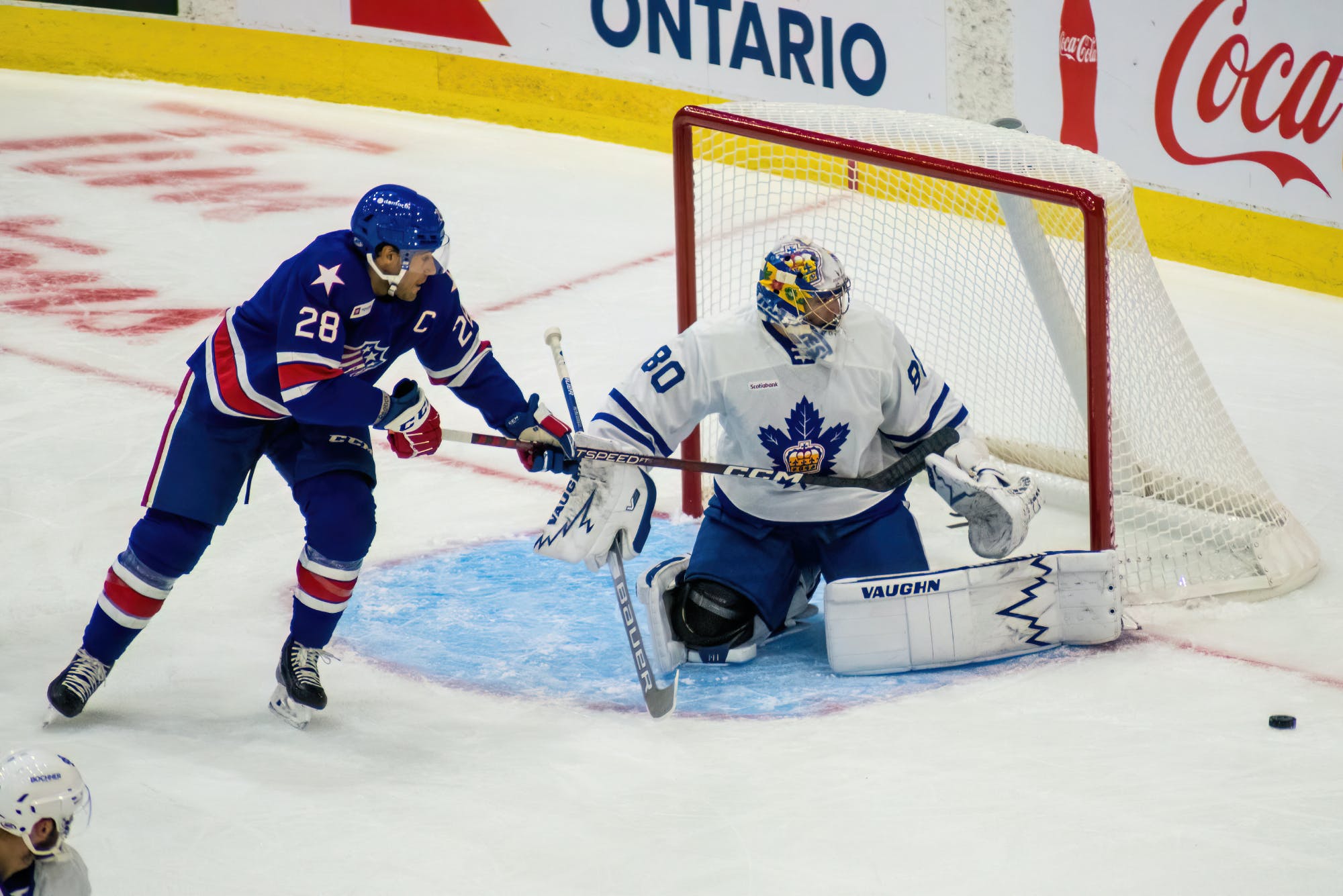 By Jon Steitzer
20 days ago
It seemed like it always should have been Petruzzelli’s game and one that was confidently announced a week ago so his family had time to shuttle to Toronto for his NHL debut, but if there was any doubt about who should be getting the start, it should be cleared up by this recent insight from Sheldon Keefe:
While the Leafs have historically shied away from the idea of having their goaltenders make NHL debuts on Saturday night nationally broadcast home games, this one hits a little different than the standard fare. For one, there really doesn’t seem to be much of a choice, but we’ll get into that later. There’s also the fact that this is a game against the Vancouver Canucks. The 4-7-3 Vancouver Canucks that seem to be hanging on by a thread. It’s not a bad opponent to line an inexperienced goaltender up against, and in that sense it couldn’t have worked out any better.
It also seems that no one is delusional enough to believe that Petruzzelli will be making his case for a Leafs job tonight either. This is about as one and done as it gets. Good or bad, by Tuesday Keith will be riding a bus with the Marlies, and the Leafs will at least feel comfortable enough with Matt Murray wearing a ball cap for the next couple of games.
Let’s stay with Matt Murray for a minute and acknowledge that Sheldon Keefe is 100% making the right decision here when it comes to Murray. Whether he feels 100% or not, good enough, or whatever the standard is for him to get into the net, it doesn’t remove the fact that Murray is very new to the Leafs organization and got rocked in his debut. Potentially not only giving Petruzzelli the start on Saturday, but letting Kallgren take the next game or two after is the best case scenario to allow Murray to fully immerse himself into what the Leafs look like in season.
Handing the net over to Murray to run with until Samsonov returns seems like a dangerous exercise and one that ends up with a lot more Kallgren in Toronto’s future. Instead finding a tandem balance between Kallgren and Murray in the coming weeks is probably best. Pushing Murray to take more than two starts in a row might be a little much, as ridiculous as that sounds when talking about goaltender as expensive as Matt Murray is.
And that of course brings us to Kallgren, and if the Leafs are going to need to lean on him beyond Murray’s return it doesn’t make sense to burn him out with back-to-back starts when those are a bad idea at the best of times with the best of goaltenders. Letting Kallgren pick up an extra night of rest helps and when the odds don’t favor him playing anyway, handing the net over to Petruzzelli for one night won’t cause any more grief than playing Kallgren in a situation where even a good NHL goaltender would struggle.
So let Petruzzelli have his moment and hope that it falls somewhere comfortably in the middle performance wise. Leafs fans don’t need to get over excited about a goaltender who is entirely in net because of circumstance, but it would also be nice if he was good enough that there was some hope for him down the line as well.
Editorials
Recent articles from Jon Steitzer