Leafs need a much better effort against the Capitals 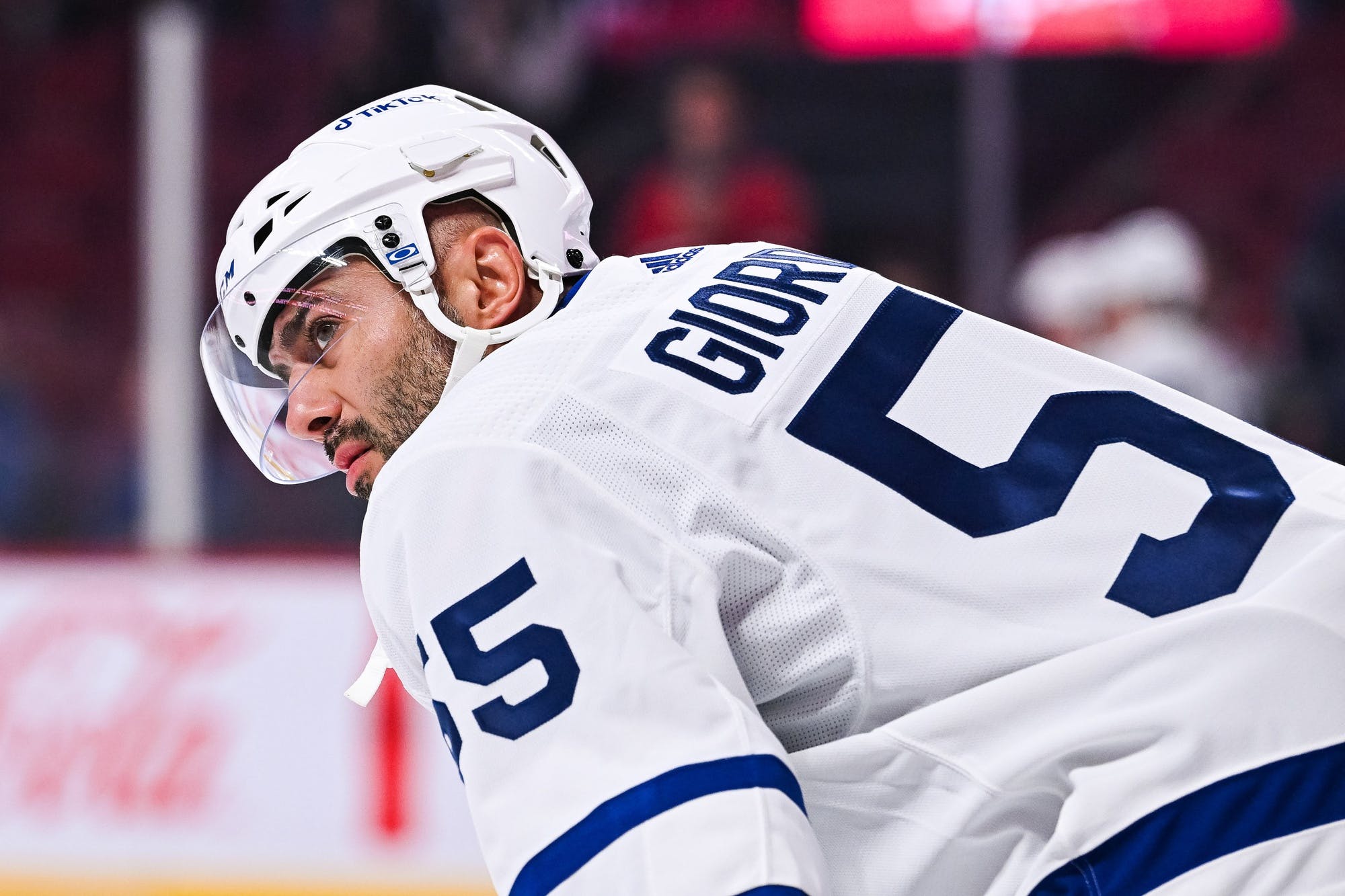 By Steven Ellis
1 month ago
The Montreal Canadiens went 0-6-2 during the 2022 NHL pre-season. Six of those were one-goal games, but when you’re trying to get things ramped up for the upcoming season, losing every game is still ugly.
So, naturally, they beat the Toronto Maple Leafs in the season opener on Wednesday. It’s a result the Leafs didn’t take lightly, with coach Sheldon Keefe calling the loss “unacceptable.”
“Not good enough. We deserved to lose,” he said.
Harsh words one game into the season. But whether it was bad bounces, defensive mistakes or not capitalizing on an inexperienced Canadiens lineup, the Leafs ultimately didn’t have enough despite taking the lead early.
Keefe’s criticism of the team last night speaks volumes about the pressure he and the group must feel they’re facing. As a Stanley Cup contender once again – and one that has failed to generate anything meaningful when it matters – Keefe had stronger comments about an opening game loss than usual. But unclaimed points against teams like Montreal, Buffalo, San Jose and Ottawa last season can’t be ignored
But onto today. It’ll be an emotional night, as every home opener is, with players being introduced to the crowd in a way like no other. But it’s still another game, and like Toronto, the Washington Capitals will also be on the end of a two-nighter.
Luckily for the Buds, the short time between games gives the team very little time to dwell on the negatives. It’s all about bouncing back.
“We need to have a much better mindset when it comes to certain situations when you know you’re not going to be able to make plays or different times of the game when there’s going to be momentum swings, you have to manage way better than we did last night.”
The Leafs won’t have any lineup changes on Thursday other than swapping out Matt Murray for Ilya Samsonov as planned. On paper, the Leafs are a better team than the Capitals, who also lost their opener on Wednesday. Keeping the core together, especially early as everyone starts to figure things out and trying to find chemistry, is key.
At the very least, Keefe wasn’t concerned about the team’s effort.
“A lot of the issues in our game last night, they’re not effort related,” Keefe said. “It was an execution thing. They come from a good place, it’s all well-intended, all guys trying to make things happen.
“Our play selection in our managing of the puck was not to the level that can allow you to chase and win. So that’s what it really comes to when it comes to yesterday. It wasn’t so much about a playing fast type of thing. It was certainly a few instances of that, and we spoke about that this morning, but it was more just forcing the issue at times when that was not the appropriate play.”
For Giodano, it’s about finding the team’s rhythm.
“We have to establish our game,” defenseman Mark Giordano said. “I think when you get into trouble is when you’re turning pucks over, you’re not managing time and scoring. We know we can do a better job at that.”
No pressure: you’ll have to adjust quickly in front of 19,000 screaming fans.
Editorials
Recent articles from Steven Ellis