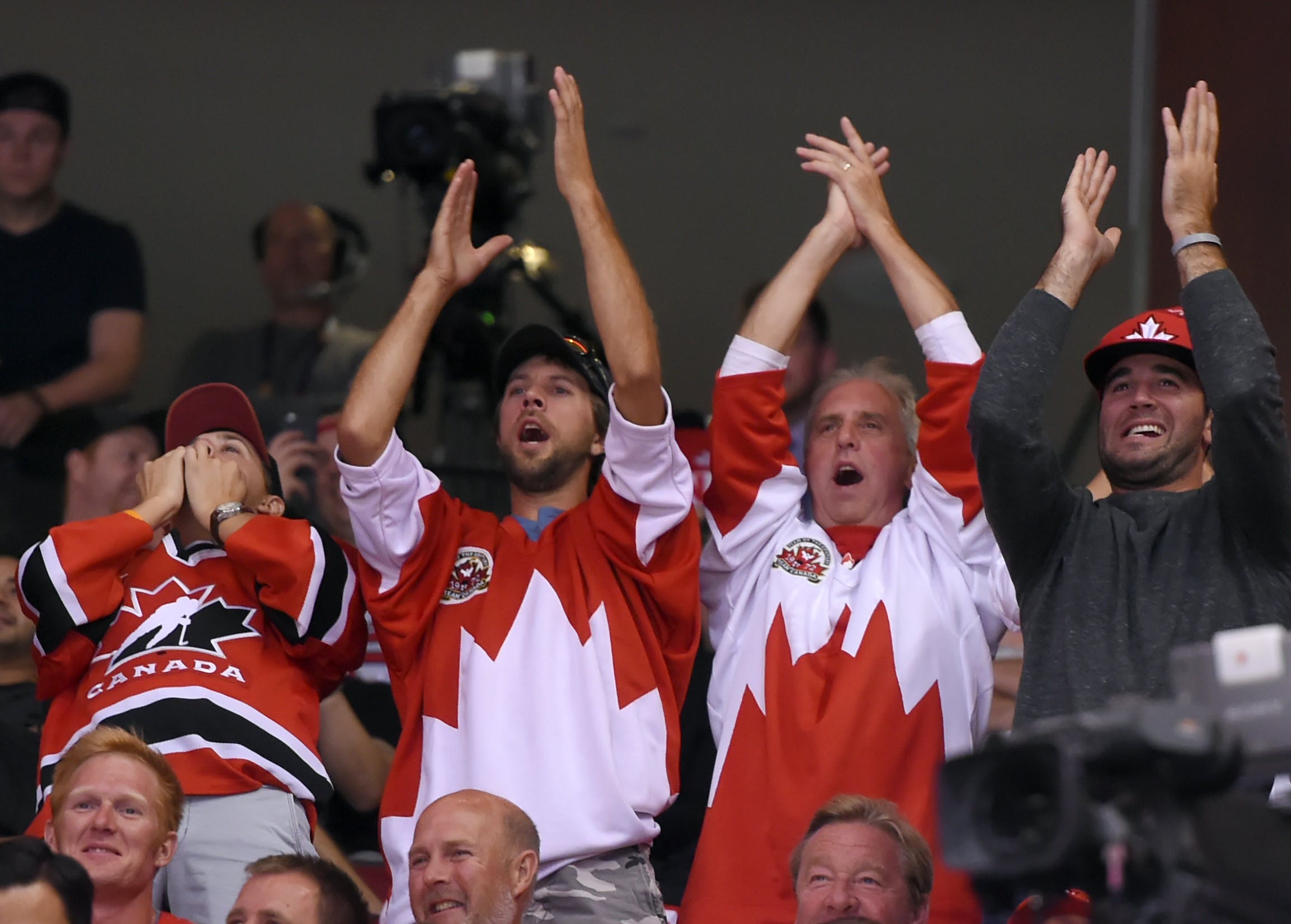 By Tony Ferrari
1 year ago
What a tournament we’ve had! After the 2020 U18’s in Plymouth, Michigan was canceled, the hockey world found a way to get the 2021 event off the ground despite the global pandemic continuing to present issues. The biggest factor in getting the annual U18 tournament going was the fact that they had the foresight to move the event from Michigan to the state of Texas, where rules are, let’s say, more relaxed surrounding the COVID-19 pandemic. So Frisco and Plano, here we come!
Now that we’ve taken care of the logistics of the event before we dive into the recap we should take a look at why the tournament was so adamantly put on. The IIHF World Under-18 Championship is one of, if not, the premier events for NHL scouts to see draft-eligible talent in a best-on-best competition against their own age group. It is an equalizer of sorts as players in Europe are often playing in men’s leagues such as the SHL and Liiga while most North American players play in junior leagues such as the CHL or USHL.
With so much uncertainty shrouding this year, the event was even more important as it is the only time that some players will get into game action this year. The OHL has canceled their season, the WHL and QMJHL played abbreviated and altered versions of their typical year and leagues across Europe had stops and starts regularly. Getting some sense of ‘normal’ in this wild year was a priority for NHL clubs and the draft-eligible players as well.
We’ve seen a defender pull off ‘The Michigan’ and then a Russian phenom do the same. We’ve seen Canada tested by the underdog amongst underdogs. Team USA has struggled to find consistency. Russia has been outstanding. The Finns keep battling and outperforming expectations. The Swedes have underwhelmed at times but find ways to win. The U18s are just the absolute most underrated hockey of the year, every year, and this year it has been a treat so let’s dig into the teams and how their round robins went.