Nicholas Aube-Kubel signs with the Leafs for $1M 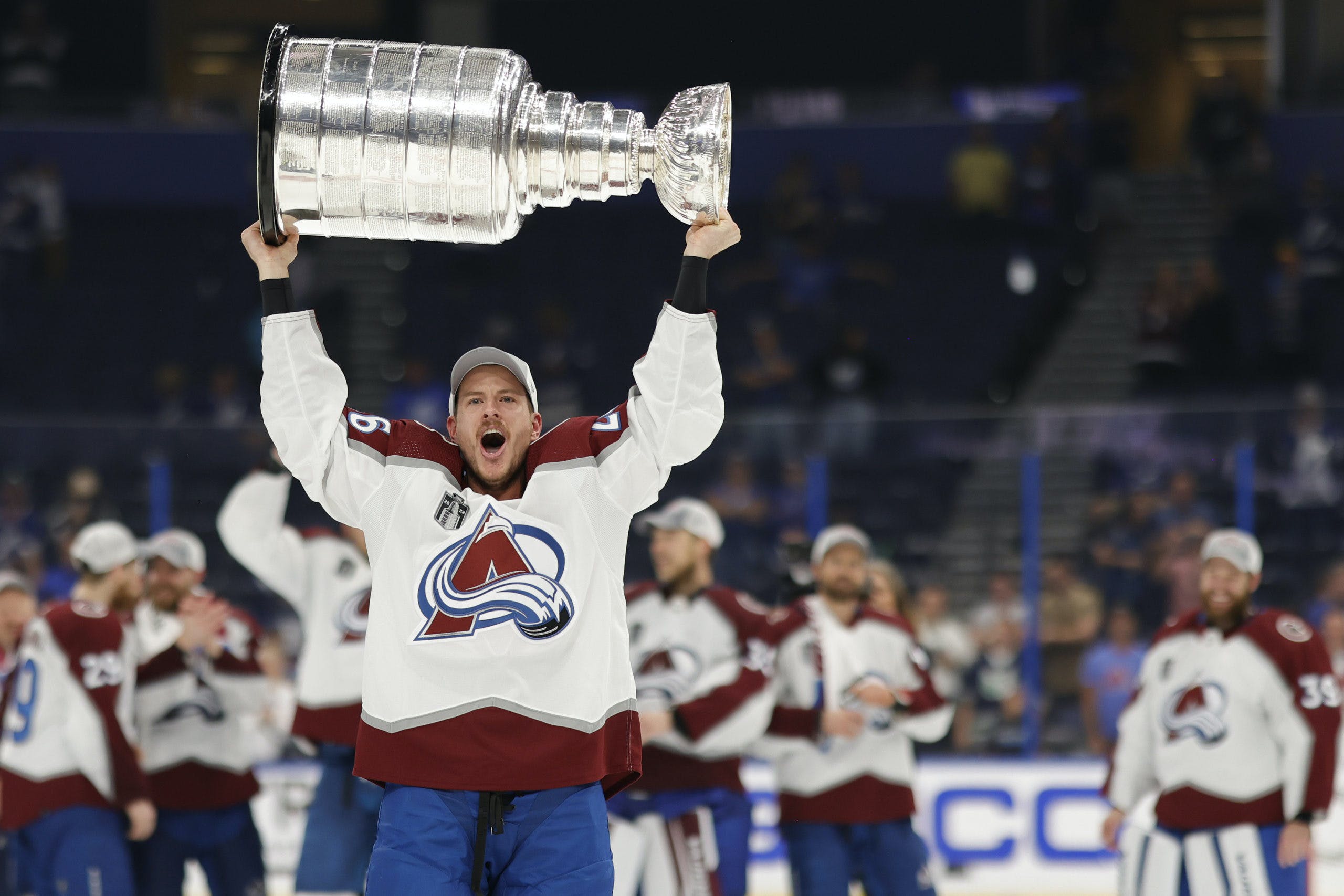 By Jon Steitzer
4 months ago
The Leafs have made another signing by bringing in Nicholas Aube-Kubel for one year.
Calling Aube-Kubel a bargain might be a bit of a stretch as he is slated for 4th line duty, but he’s certainly priced right for the work he’ll be doing. The recent Stanley Cup Champion obviously brings that experience to the room as well. You just might not want him carrying the cup:

At 26 years old the Leafs are again looking at young guys who can fit in with the age of most of their roster, and while his underlying numbers don’t stand out, he’s really being brought in for the fourth line physical presence.
Aube-Kubel will likely be competing with the likes of Wayne Simmonds, Joey Anderson, and players like Curtis Douglas and Bobby McMann for his ice time and even considering him a lock to be in the Leafs lineup is a stretch. At $1M his contract is completely buriable and is just enough that it may deter other teams from claiming him off waivers. He therefore is a great depth option even if he doesn’t grab a spot on the Leafs, though playing in 74 games last year, largely on the cup winning team means he’s likely going to make the cut.
All and all, it’s a depth signing. No need to be excited or upset. He’s a decent enough add.
Data from Evolving Hockey, Hockey Reference, and Natural Stat Trick
More from TheLeafsNation.com