Opinion: The NHLPA needs to get it right when they replace Donald Fehr 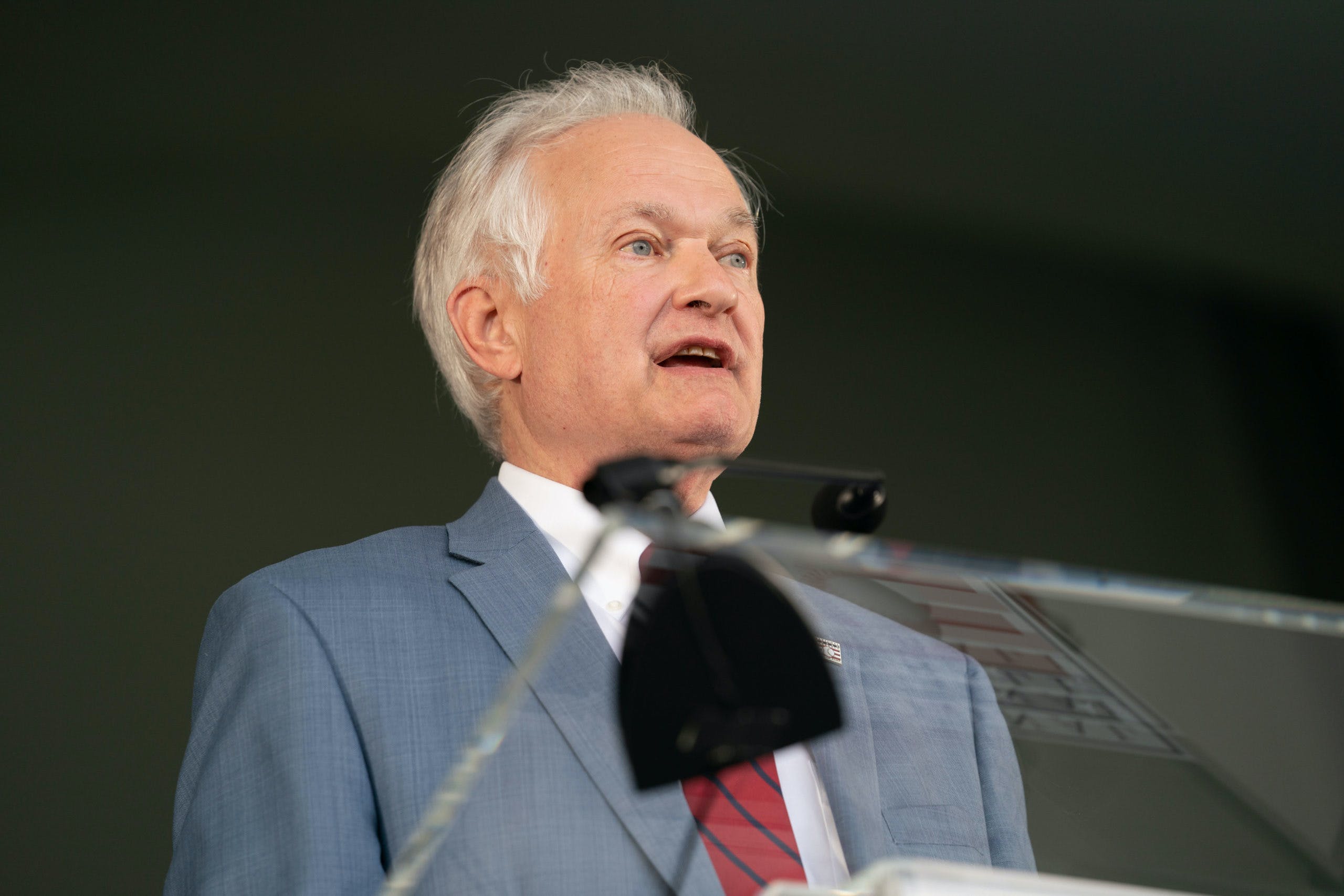 By Jon Steitzer
7 months ago
In the days leading up to May Day, one of the most important days in organized labour, the NHLPA decided to make a change at the top:

From Frank Seravalli of Daily Faceoff:
For the first time in the 55-year history of the NHL Players’ Association, it appears a peaceful transition of power will be in order for hockey’s player union.
The NHLPA announced on Friday night that the union’s executive board voted this week to appoint a search committee to begin finding a successor to executive director Don Fehr.

To say the NHLPA is a mess is a bit of an understatement. The past few years have seen a frozen salary cap, few developments to benefit player safety, two missed Olympics, and numerous ignored cases of sexual and racial abuse. Little was done to benefit struggling alumni and their families. In fact, it’s hard to see what if anything was gained by the NHLPA. Donald Fehr was just quicker to compromise with ownership to keep the lights on and I guess with short careers, missing as few games as possible to a lockout seems like the right decision at the time.
I don’t think it’s too much of a stretch to say that Donald Fehr’s time as the Executive Director of the NHLPA was simply about achieving the best possible deal when it comes to escrow payments. The players hate escrow. Rightfully so, but the fight for escrow cost the players in so many other areas, and honestly for the little return players receive from the owners in their collective agreement, for over half the league it probably would have been more beneficial to disband the NHLPA and negotiate directly with the teams without the restrictions imposed on them in their binding contract.
When it gets to the point where the union is hurting its members it’s time for a change, and to be fair to Donald Fehr, the NHLPA seemed to be there before his arrival and him being bad at achieving meaningful results might still be regarded as an upgrade over some of the hucksters who have occupied his office previously.
The problem with the change is it seems to be an exercise in maintaining the status quo, not improving. The search committee is going to be made up largely of players, and that is important as it is their interests at stake here. It just might be asking a lot of players to know the finer points of organized labour and look beyond the names they know in this. And it’s largely the fact that the rumoured names out there are easily recognizable as hockey men, not labour negotiators.

Seravalli also adds that it wasn’t necessarily clear if the NHLPA was utilizing a search firm for this process, which would be the ideal way to go. While both Schneider and Healy have been active in the NHLPA and Alumni Association, that’s not a substitute for specializing in Labour law. Similarly, agents/lawyers like Walsh, Pulver, and Gillis are educated and capable negotiators but have largely made their careers on filling the needs of a singular client, an entirely different ask than doing right by an entire workforce and likely leads to a compensation driven CBA that ignores other important aspects such as occupational health, employee rights, and stays grounded in current needs, not what is best for the future of the NHLPA.
I’d argue the NHLPA is better off with leaders with an established history of success from an organized labour perspective and to bring them up to speed on sports, rather than relying on a hockey man bringing themselves up to speed on what it takes to be truly successful in labour negotiation. There isn’t a shortage of hockey expertise within the NHLPA constituency that can be leaned on, so perhaps going hard on the labour front is the best course of action to get the NHLPA what it needs.
Now is the ideal time for the NHLPA to take their time with this search and do it right. Someone like Mattieu Schneider would be a capable interim option as it would be dangerous to let NHL ownership go unchecked for any period of time, but doing a thorough search to find the right person to lead the NHLPA is vital for a group that has given up a lot in the past 18 years, and needs to challenge NHL ownership again.
More from TheLeafsNation.com
POINTSBET IS LIVE IN ONTARIO