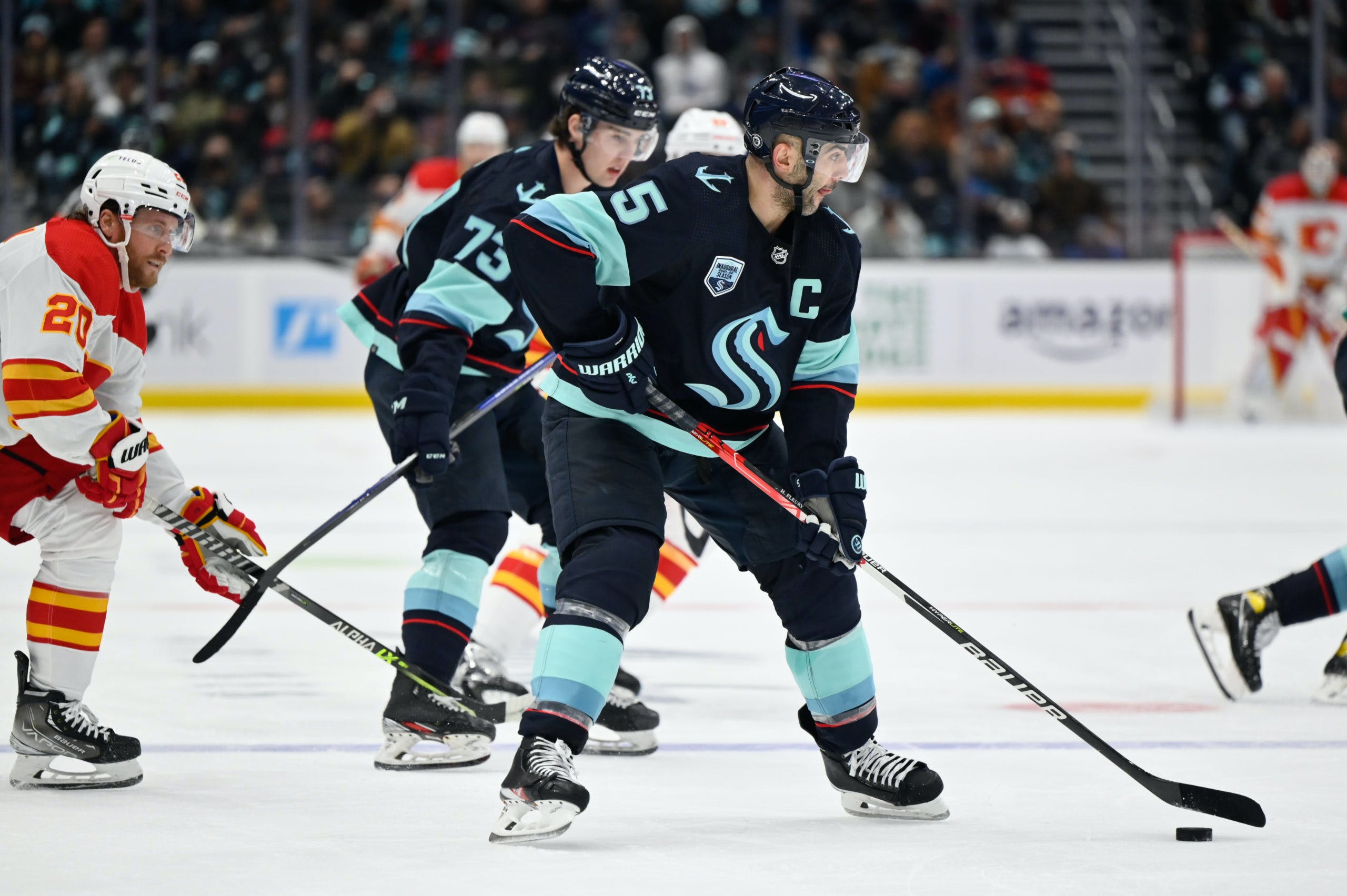 Tomorrow we’ll have the full picture, but when you combine a productive day today with the seemingly solid move to acquire Ilya Lyubushkin, the Leafs are heading in the right direction. Looking around their division there is still the desire for more to be done. The Leafs are barely holding down third in their division, and they are largely sitting in that spot based on a level of goaltending that we can no longer expect. If we’re looking at what has been done so far, feeling good about the moves is easy, but feeling good about the roster is still a challenge. It will come down to if there is an affordable plug for the 2LW spot and a viable goaltender that can emerge in the next few hours that will take a 7 out of 10 and turn it into a 9 or 10 out of 10.
Uncategorized
Recent articles from Jon Steitzer