Shipping Up To Boston + Catching Up With Claude Giroux: Leafs Morning Take 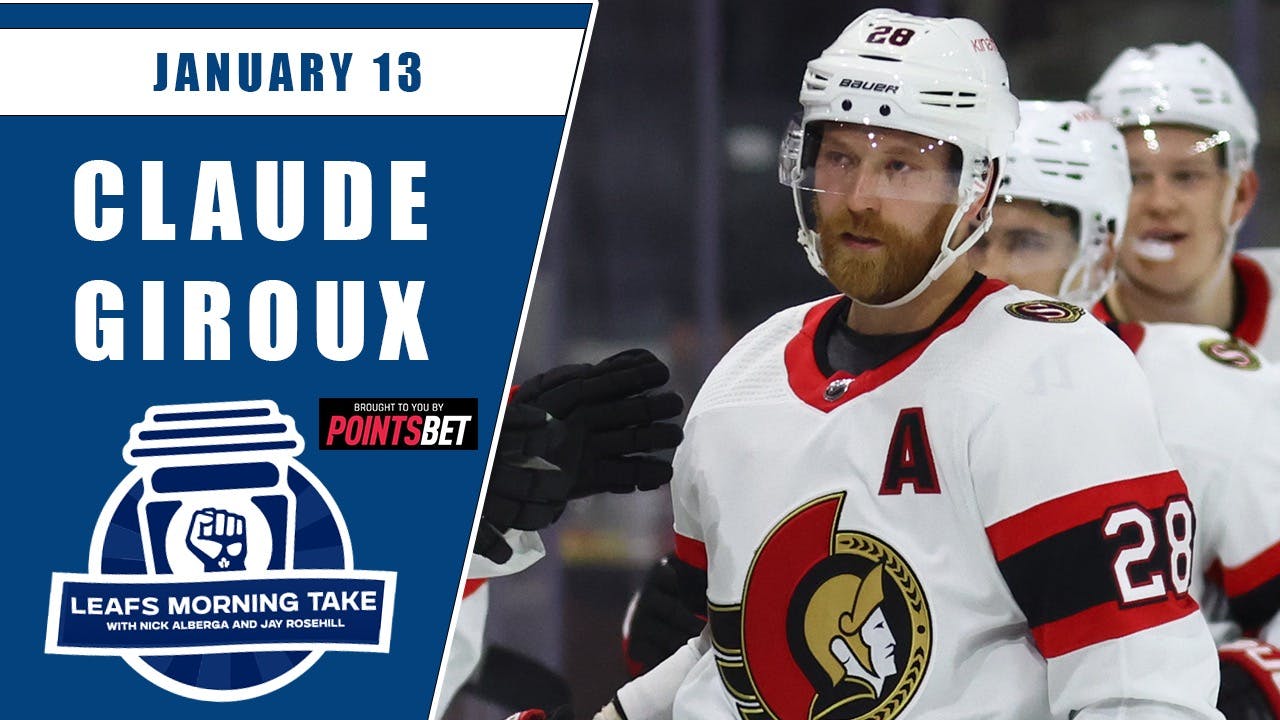 By Nick Alberga
20 days ago
The Wings had to get one against the Leafs eventually, right?
Personally, I can’t believe that was Detroit’s first regulation victory against Toronto in nearly six years. Pretty crazy. At any rate, the Friday the 13th edition of Leafs Morning Take was a jam packed one.
Firstly, we kicked things off by dissecting that 4-1 loss on Thursday night. Simply put, the Leafs, who were once again without Auston Matthews, just didn’t have it. And that happens from time to time in an 82-game slate. Furthermore, while not overly tested (19 saves), I thought Ilya Samsonov was fantastic. Don’t look now, but you can make that four consecutive quality starts from Toronto’s crease. Baby steps.
After that, courtesy our new friends over at Montana’s, we dove into the main course we’ve been waiting all week for: Toronto and Boston on Saturday night at TD Garden. It’s going to be a doozy, especially considering both teams are coming off rare regulation losses on Thursday night.
Meantime, we were lucky enough to be joined by Rosie’s former teammate and current Ottawa Senators forward Claude Giroux. He was a lot of fun.
Two weeks from today, the Leafs will host the Sens for Round 2 of the Battle of Ontario. Rosie and I will be there..in the Alumni box. Amazing, I know.
Lastly, we wrapped up with the PointsBet Canada bet of the day:
That’s it, that’s all for another week of Leafs Morning Take. Join us on Monday at 11 AM ET as we recap the Toronto/Boston clash, plus preview the week ahead for the Maple Leafs.
Don’t forget to subscribe, like, and leave us a review wherever you’re checking us out.
Shows
Recent articles from Nick Alberga