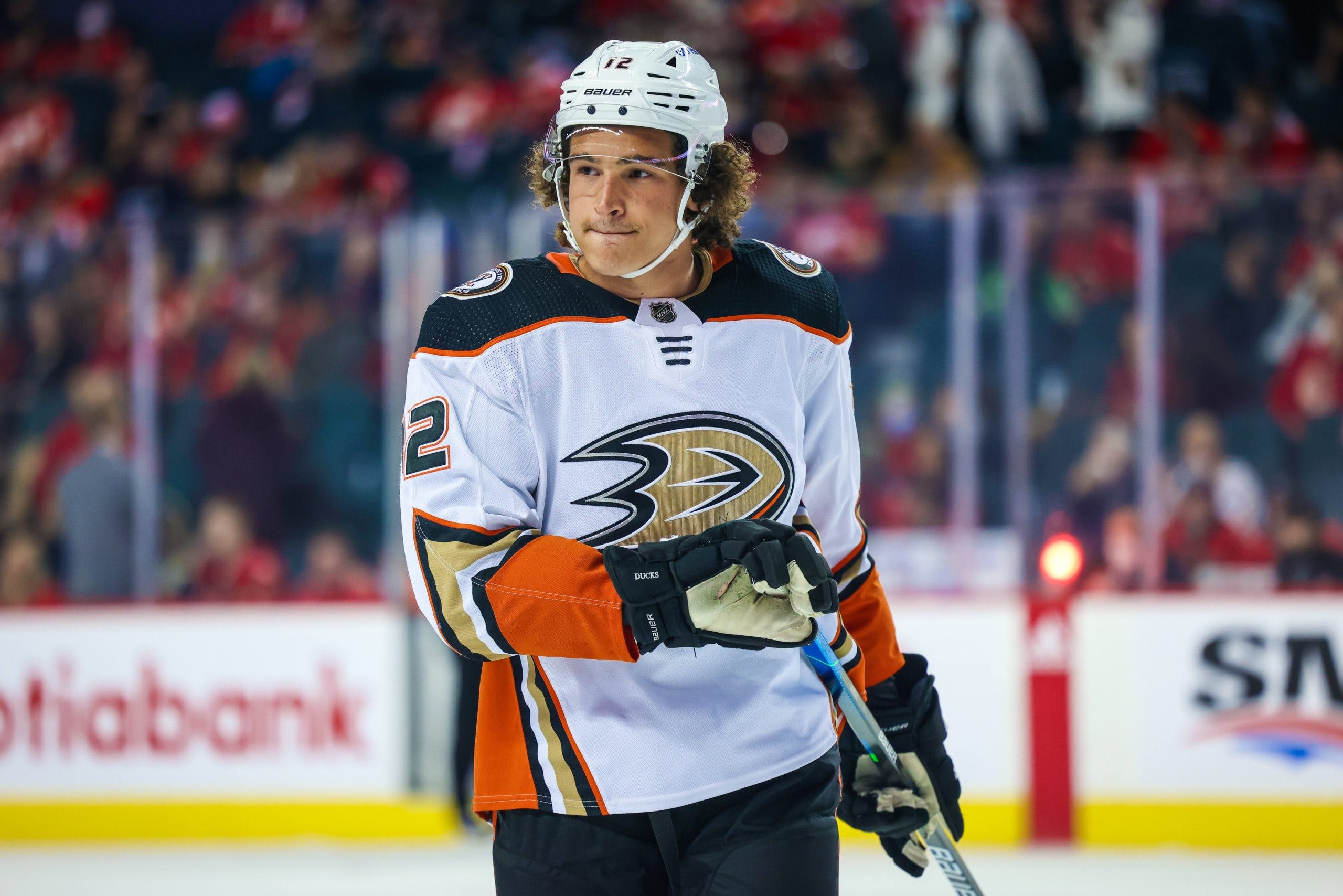 By Michael Mazzei
4 months ago
As the dust has settled on the first two weeks of free agent frenzy, most of the marquee free agents (aside from @Nazem Kadri) have found a new home.
The majority of the more attractive targets have been locked up to new contracts and the remaining players are either asking for too much capital, weighing out their options, or on the move overseas. But as a by-product, some quality players can slip through the cracks and get snagged by a team at a reasonable cap hit.
For example, @Nino Niederreiter remained available for a week before the Predators swooped in and got him signed to a two-year contract. Apart from Kadri, @Patrice Bergeron, @John Klingberg, @Phil Kessel, PK Subban, and @Calvin de Haan are just some of the more established players that can still be had by any team.
And then you get to some of the non-tendered RFAs who remain available at this stage of free agency which could be an intriguing buy-low option for any team interested in acquiring their services. One of the best options currently available in this group is @Sonny Milano, who is someone that the Leafs could use in the middle-six.
Milano is coming off his breakout season where set career-highs all across the board offensively speaking. Playing in 66 games, he potted 14 goals, 20 assists, and 34 points, good enough for seventh on the team in scoring. Given that the Ducks finished the year in the bottom half of the league standings, Milano also registered some impressive underlying metrics at 5v5.
While it is true that Milano spent the vast majority of the season alongside @Trevor Zegras and @Rickard Rakell (before he got traded to the Penguins) and got a boost to his offensive numbers, he also helped elevate his teammates’ on-ice play. Aside from @Isac Lundestrom, all of his forward linemates that he played for at least 90 minutes at 5v5 saw better underlying metrics alongside Milano when compared to without him. Simply put, the Ducks were a better team when Milano was on the ice.

The @John Tavares line needing a better option at the left wing remains the most important area for the Leafs to address apart from re-signing @Rasmus Sandin. Combined with his strong play-driving abilities, improved results, and coming off a breakout season, Milano could be a solid low-risk option for the Leafs to consider in this role. That is especially the case given that Evolving Hockey projects him to sign a one-year deal at around $1.05 million AAV. For reference, he is coming off a two-year, $3.4 million contract that he signed with the Ducks in 2020.
While the projected cap hit is certainly reasonable given Milano’s capabilities, there’s one major obstacle that stands in the way of getting him signed: the Leafs are tight on cap space.
As of July 24th, Toronto is approximately $1.5 million over the salary cap in the wake of @Pierre Engvall’s contract extension. That number is certainly going to change once Sandin’s new deal is added, meaning salary needs to move to better fit him and someone like Milano on the Leafs’ roster.
Alex Kerfoot is the most obvious trade candidate when considering he has a $3.5 million cap hit and that the market on salary dumps this summer was established after @Oliver Bjorkstrand was traded to the Kraken for a third and fourth-round pick. @Justin Holl has also been a popular trade candidate while shipping off @Jake Muzzin’s hefty cap hit could create a lot of room for the Leafs to spend a bit more this summer and down the road.
It is certainly doable for the Leafs to regain some cap flexibility to re-sign Sandin and an additional forward, but it must be done in order for them to become a more realistic possibility. But despite their salary cap being tight, they should still keep their eyes on Milano and get him to a contract.
He has posted solid underlying metrics, showcased his ability to thrive alongside talented forwards while making them better, and is fresh off his best season in the league. The former 2014 first-round pick is certainly worth a flyer and could be an intriguing option to implement onto the Tavares line.
Milano remaining available nearly two weeks after free agency started is certainly puzzling, but it is something that the Leafs should try and take advantage of despite their limited cap space.
Stats from Hockey-Reference.com and Natural Stat Trick.
Salary information from PuckPedia.com.
More from TheLeafsNation.com