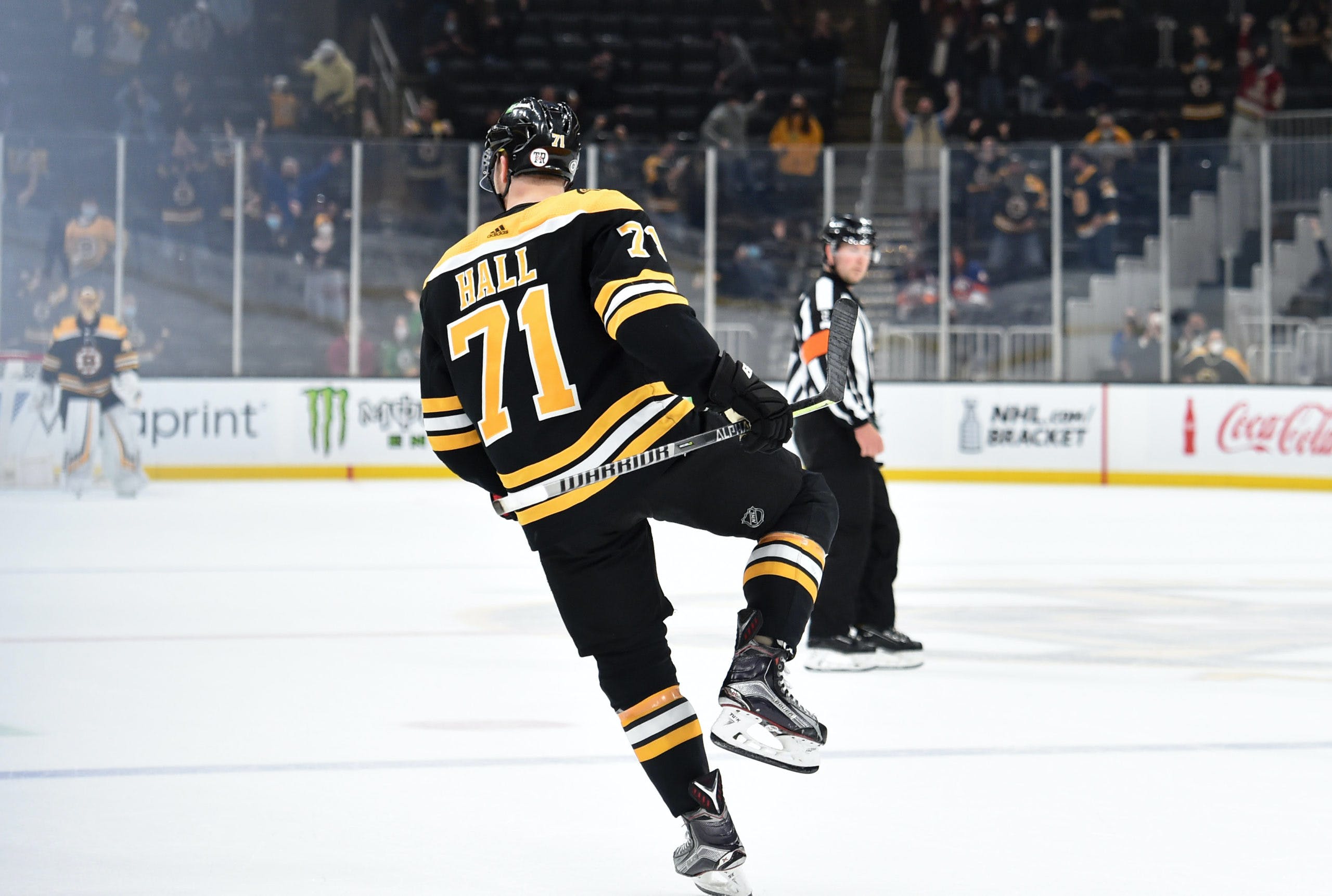 By Jon Steitzer
1 year ago
Before the Stanley Cup had even been lifted there were a couple of new rumours with connections to the Leafs involving a couple of big name players that seem to have equally big question marks attached to them and given the Leafs salary cap restraints, could be difficult acquisitions to pull off.
Still, hope is good, and talking about the Leafs improving will keep us afloat until an actual transaction, so let’s dive in.

So we’ll start with the one that doesn’t have as strong a specific connection the Leafs, but the one that might be the higher reward opportunity. Tarasenko has been a solid perform the Blues, and one of the top offensive threats in the league for a number of years leading up to his third shoulder surgery that kept him out the lineup last season for all but 24 games, and prior to that he was limited to just 10 games in 2019-20. So there are some injury red flags here, but that’s what is bringing about the trade request. Tarasenko is unhappy with how the Blues managed his injuries and treatment as reported by Jeremy Rutherford of The Athletic.
How does it affect the Leafs, well Rutherford speculates:

Tarasenko will likely want to play for a contender, and the list of those teams with limited cap space next season includes Tampa Bay, Pittsburgh, the New York Islanders, Vegas, Washington, Montreal, Toronto and Florida.

With Tarasenko having a salary that exceeds his cap hit, that potential removes some interest from teams like the Panthers or Islanders. And when it comes to the salary cap the Lightning and Golden Knights might even be worse off than Toronto.
Tarasenko’s 10 team trade list, his cap hit, and his shoulder surgery, also combined with the fact that the Blues might not want to deal with him prior to the expansion draft might create a situation where teams might not need to give up what they should have to for Tarasenko, and in fact get the Blues to retain salary. It’s the pennies on the dollar aspect that makes Tarasenko an appealing target.

At this point it just seems easier to bring in Taylor Hall so we don’t need to hear anymore about Taylor Hall to the Leafs. At the same time, if the Leafs have any interest in Hall at all, doesn’t that make the trade deadline even more perplexing?
From Darren Dreger:

“(Bruins general manager Don Sweeney has) engaged in discussions about an extension for Taylor Hall with his agent Darren Ferris,” Dreger said. “This shouldn’t come as breaking news, there was interest from the Boston standpoint prior to making the trade with the Buffalo Sabres.
“But there’s outside interest as well, including from the Toronto Maple Leafs, which may surprise some. Toronto has interest, I’m sure, if they can’t get Zach Hyman signed, or depending on what happens with Freddy Andersen.
“There are a lot of teams with interest in Taylor Hall but he’d like to extend his time in Boston.”

Here’s the thing. Dreger has the tendency to say exactly what Darren Ferris wants to get out there. It’s a strange coincidence, and a mystery for the ages why he always has such positive things to say about Ferris’ clients. Taking that into account, there is absolutely good reason for Toronto to have interest in Taylor and while the decision to go with Foligno over Hall at the trade deadline might just be punctuated by this move, it could also be a wrong being righted.
Hall will be 30 shortly after the season starts and expecting him to find his Hart Trophy winning form is a reach, but expecting him to be good for around 25 goals and have close to point per game upside still seems possible. There’s some injuries in his past as well, but two years of being relatively healthy is encouraging.
Given that Hall has had four teams over the past two seasons, I’d imagine stability and term might be an attractive alternative to chasing the top dollar available. Settling down in city for a seven year contract seems more likely than him going for another 1 year $8M deal. If the Leafs can use term and signing bonuses to bring down his cap hit, Hall would be a great fit.

The Leafs can technically afford either of these players or if they wanted to get weird with they could go after both (narrator: they won’t get weird with it.) While they can afford either player that doesn’t change that the Leafs really have around $11M to spend on addressing four or five vacant positions including a more critical one in net. There is also of course the fact that the Leafs could lose someone like Alex Kerfoot in the expansion draft which would free up additional funds, but create another pressing need at the third line center position.
Now for the realities of this. The Blues are likely looking for a package of futures for Tarasenko. The Leafs have three draft picks. It’s also likely that while Rutherford assumes that Toronto’s status as a contender could make the Leafs a potential landing spot, Tarasenko wouldn’t be first player to not want to deal with the circus that is the Toronto market. Even if Toronto is interested, there might not be match here.
The reality for Hall is that Darren Ferris isn’t above negotiating through the media, and he’s getting Dreger to put out exactly what he’d want the Bruins to hear. A division rival being interested in the player they need to get re-signed in the next month is an awfully convenient statement, and one that might be difficult to connect with the fact that the Leafs passed on Hall at the deadline.
Now that said, if Hall does reach free agency, I wouldn’t rule out Kyle Dubas picking up the phone to see what the price will be, but the reality is also that with Krejci either moving on or signing for less, and Rask either moving on or signing for less, the Bruins have the money to spend on Hall and Hall wants to be in Boston.
If you’re placing bets, probably don’t put much on either of these players being Leafs. It would be nice to be wrong, but I’d caution against getting hopes too high.
Uncategorized
Recent articles from Jon Steitzer