The complicated reality of Zach Bogosian as a Leaf 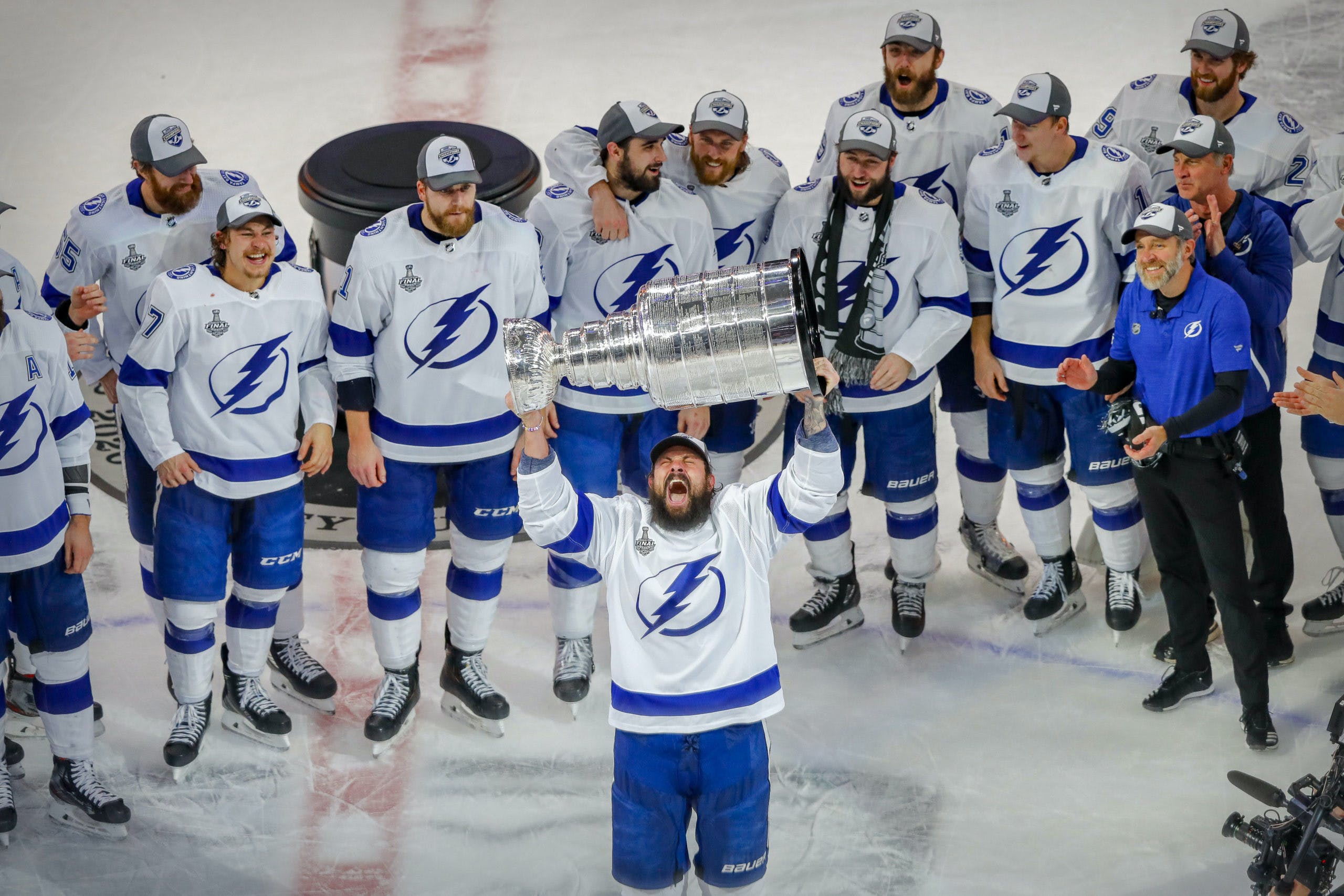 By Jon Steitzer
1 year ago
It seemed like Zach Bogosian was brought in to be hated by the fanbase of the team he would be playing for. Given Toronto’s recent history with Cody Ceci, Roman Polak, and to some extent also Matt Hunwick, Ron Hainsey, and Ryan O’Byrne, there is no shortage of defensive defensemen that this fanbase has done a dance of joy for their departures. If we want to head in the way back machine, we can probably lump Luke Schenn and Keith Aulie into that group as well, and while Bogosian might not have the price tag of Zaitsev, Ceci, or Phaneuf, or been a wasted lottery pick like Schenn, or even had an asset given up for him like O’Byrne, the universal truth remains, that Leafs fans hate defensive defensemen and Bogosian was going to be hated the moment he decided to sign here.
Neither Dubas or Bogosian did themselves any favours this week with their actions, but it was those actions that should probably have us jump past all of our usual nonsense and go straight to angry acceptance. Dubas choosing not to waive Bogosian and instead waiving both Spezza and Dell to make Mikko Lehtonen, is a sign that the organization puts value on Bogosian, whether you, your eyes, or the numbers agree with it.
Bogosian taking what can be considered two dumb or lazy penalties in his Leafs debut and still being in the lineup probably points to the fact that the Leafs want this kind of play in their lineup, and while they know they’ll get punished for it now, they are more than happy to have a player who slows down forwards in the playoffs when the refs begin to sit on their whistles.
Through three games, Bogosian is sitting on a ridiculously bad 35% High Danger Corsi For %. He’s been on the ice for three goals against at 5 on 5, but is yet to be on the ice for a goal for. I know these numbers are bad, you know these numbers are bad, and I’m going to bet Dubas and the Leafs Research and Development department are very aware of that as well, the fact is they don’t really care.
Bogosian is necessary for a team that isn’t overly physical or overly committed to defense. We can point to Muzzin, and acknowledge that Holl and Dermott have their moments of defensive mindedness and physicality, but Bogosian is the specialist in the stuff that the Leafs don’t really want to do too much of. And while the case can be made that the defensive upgrades should come in the form of defensive minded forwards, Bogosian is what the Leafs got instead, largely because he’s cheap and was readily available. If you want someone who can play defensive minded hockey and do something else, they are either going to be expensive or aren’t going to be readily available. That’s the challenge that seemingly has plagued the Leafs and their team development for a number of years.
So what does that mean for us, and Bogosian?
In the short term, it probably means that we’ll see him partnered with Mikko Lehtonen and it will be Travis Dermott who finds his way out of the lineup. It means that Bogosian will be doing all the things that drove us nuts during the Roman Polak years, and it means as much as we wanted to point to Mike Babcock as the reason players like Bogosian existed in Toronto before, that’s not entirely true.
It means that we can take comfort in the fact he’s not costing the Leafs as much as Ceci or Polak or many of the other defensemen we quickly grew to despise, but we’ll instead view him as a barrier to the happiness that we want to believe that players like Rasmus Sandin and Timothy Liljegren would bring us.
Bogosian will be exhausting for many of us, but he is inevitable. We can take comfort in the fact that he wasn’t able to derail a successful Tampa Bay Lightning run to the Stanley Cup, and while the Leafs are in no way the 2020 Lightning, whatever happens this season will not be the fault of the 6th defenseman on the roster.
None of this is meant to be preachy about Bogosian, or to try to convince you to like him. Instead this is an attempt to point out the futility of complaining about a player at the bottom of the roster that the Coach and GM seem to believe is a necessary component of the lineup.
Related:

Leafs by the Numbers: Zach Bogosian