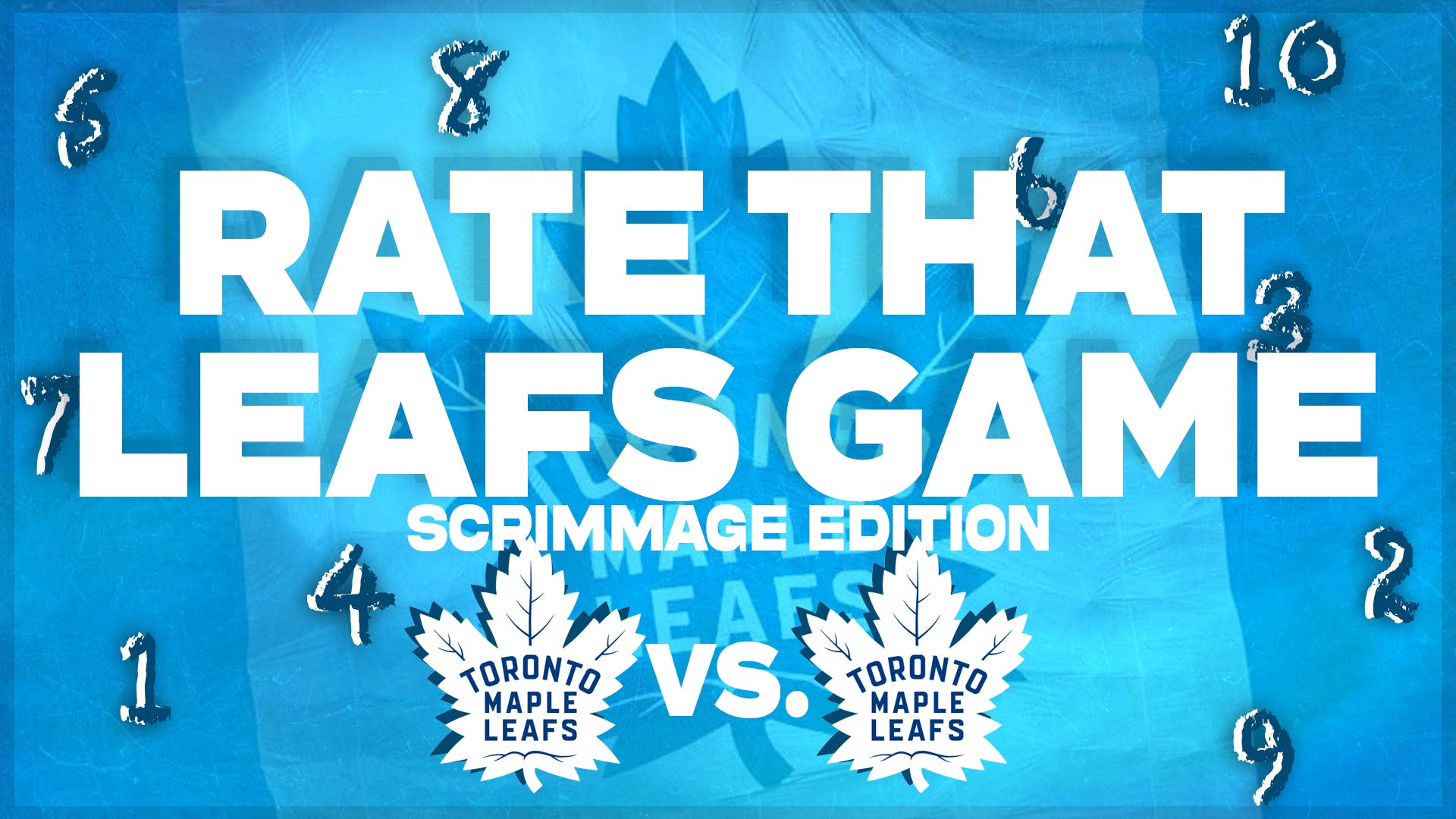 By Nick Barden
1 year ago
I know, I know, the Maple Leafs didn’t play a pre-season game, but it was technically a win. Toronto had two teams facing off against each other labelled as “Team Blue” and “Team White”. If I had to be honest, it was actually a lower scoring game than I thought it would be.
But alas, it was a great game. Some incredible showings from William Nylander, Auston Matthews, Mitch Marner, John Tavares and even Nick Robertson. As I’m writing this, it’s almost 12:00AM on January 10th, which means — only three more days until real NHL hockey.
I, personally, am not ready. But hopefully this video helps you get ready for the season and I hope you enjoy this new series that will be after every Maple Leafs game.
Uncategorized
Recent articles from Nick Barden